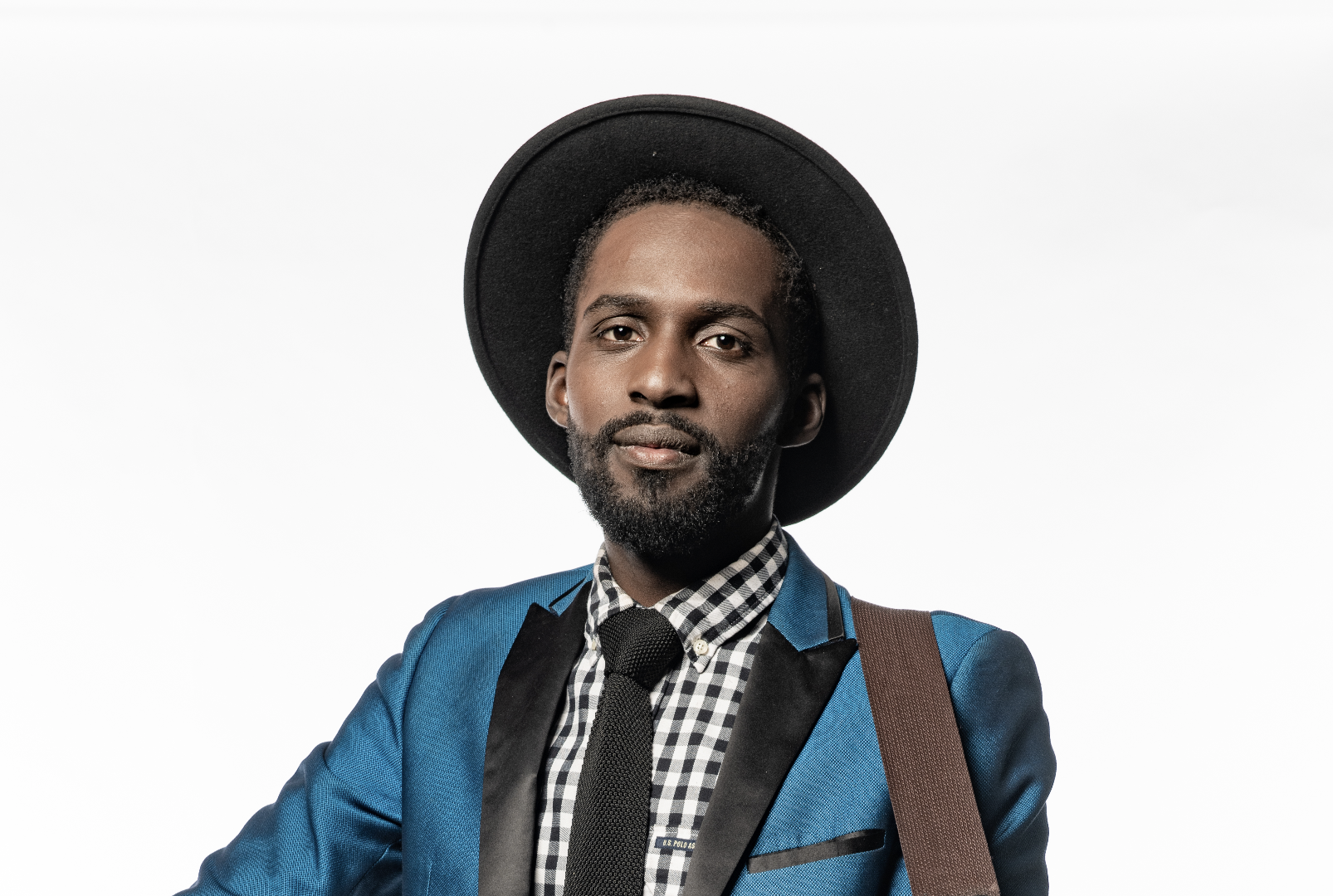 Tell us about your childhood.

I was born in Montreal, Quebec. We moved from Montreal to Windsor, Ontario then to Calgary, Alberta. My childhood was full of love. We were never rich, we never really did vacations and we would most years go through six months or more of no heat, hot water, or electricity in the home. We had and still have lots of downs but, I have always been happy in life. I have seven siblings (four sisters and three brothers). We are one of the most tight-knit families. I spent my teen years in Calgary Alberta learning things and growing and finding myself but, I always remembered my parents teaching. My mom is my rock on this earth; through her eyes I have learnt to see, love, care, and teach others. My childhood was a rough time due to the stresses of life but we as a family have always had each other’s back.

Who were some of your first musical influences?

I was first influenced by Micheal Jackson. I used to spend hours watching videos of Michael Jackson dancing and singing and I would try to copy his moves and singing; his videos are the reason I know how to dance. I was also influenced by heavy R&B artists like Chris Brown, Usher, Nelly, Shaggy, Akon and so much more. Music has been the biggest thing in my life and that will never change.

What is your favourite thing about performing live?

The fans. It all boils down to them. My band and I work hard on making and creating our craft and it’s all because of the fans. We hope that every song we write touches our fans and that will be our vision every time we write a new song. I also love the stage; being on stage is one of my favourite places to be.

When did you know that you wanted to be a singer/songwriter?

My entire musical career has been because of the women in my life. I learned guitar to impress a girl, and I kept on playing because of a woman. The day I knew I wanted to keep writing was when I met one of my ex-girlfriends. We had dated for a year and a half and I thought she was the one. My plan was to propose and live my life with her. A couple of months after our year and a half mark, she messaged me and said that she had cheated on me and that she was pregnant. When I received the news I was heartbroken, I didn’t know who to turn to and how to cope. I decided to write a song about it. The song was called “First Time” and I wrote the song start to finish in three hours. Few people have heard the song but it’s a song that I will always keep in my heart.

How has isolation affected your songwriting? Do you feel more creative, or do you feel that it’s harder to write and create music?

I found that it has boosted my creativity. I have been fired up to learn how to produce and market my upcoming music. I have a single in the works that will be released super soon – I will posting the release date soon as well – that was written all because of the pandemic. I have had more motivation and drive ever since this started.

In June, Ottawa held a peaceful demonstration of solidarity for the Black Lives Matter Movement and against police brutality towards persons of colour. As a black artist in Ottawa, what does this movement mean to you?

The fact that is was a peaceful protest warms my heart. I have followed these events closely. I have myself been on the side of police discrimination; I was once pulled over and asked to step out of my car just because the police officer thought I stole my own car. I find it super inspiring that a nation can come together with the rest of the world and fight for the same cause I wish that happened more often in this world. I am a true believer, that all lives on earth matter, from animals to people.

What is your best advice for a non-black person looking to be a better ally?

The advice I would give is to learn about our culture, traditions and people. For years the world has pictured black people as scary, mean, violent people. It’s been said that the biggest percentage of people in jail are blacks and due to that reason we are all bad people but, that is not the case at all. I am a Haitian black Canadian man and I can tell you I was raised to treat everyone the same, no matter the colour or gender. If others just learnt of us I promise the world would fall in love with who we really are. You wouldn’t be scared of black people because we wouldn’t be pictured as scary to you anymore.

All we have ever wanted is to get the same treatment and advantages as any other person could get; if we can change our racist triggers we can all get past this and live as one. 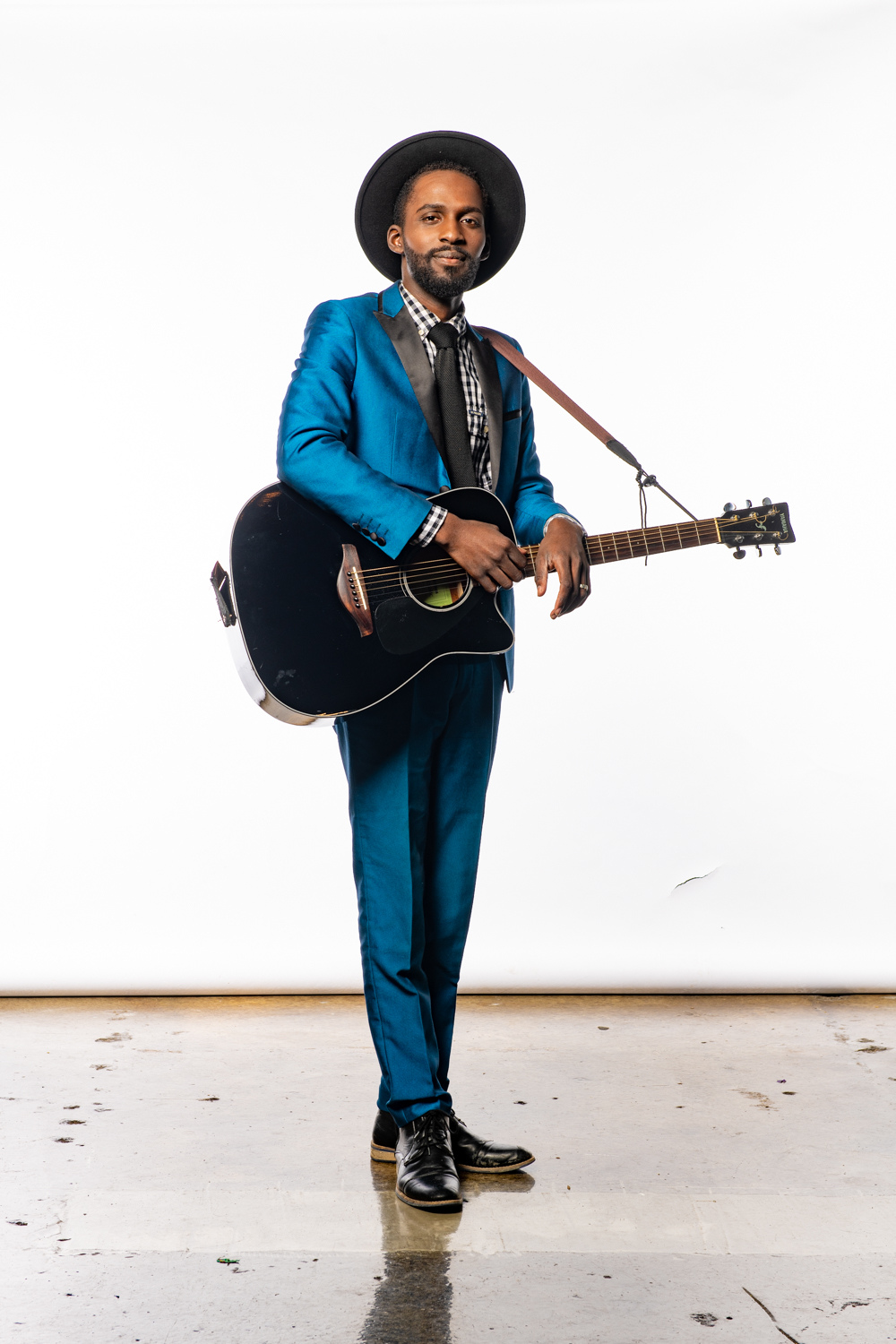 Tell us about Sing For The Shot?

Sing For The Shot is an opportunity I have always wanted to be a part of and I cannot wait to do it. My favourite thing is that we will be singing just original music and that will give me a chance to showcase my talent not just as a performer but as a songwriter, too. It’s a great opportunity and not one I want to waste at all.

What is your favourite song that you’ve written? What was it inspired by, and where can people go to listen to it?

My Favourite song has to be my song “For Today“. The song is about a couple that is going through a divorce. The point of the song was to illustrate what happened to both sides during a divorce and how they live it through their eyes. The song was inspired by two of my friends who went through this and myself as a storyteller had to write this story. You can listen to the acoustic version on SoundCloud. The official song won’t be released until after Sing For The Shot. I cannot wait for the world to hear it when it comes out.

Although events have been cancelled for the foreseeable future, how do you plan on staying connected to fans and continuing to share your music?

I try to every day. I have a series called “Living Room Jam”. It’s a video I shot of myself in my living room doing a cover for everyone. It was intended to be a collaboration thing; I was going to invite other artists to join and sing but I started it one week before the COVID pandemic hit hard and everything shut down.

How would you describe your style as an artist?

I describe it in one way, Shawn Mendes + Alec Benjamin + Leon Bridges = ME. If you like these artists, then you will love what I bring to the table.

What’s one thing most people don’t know about you?

What is the best piece of advice you’ve ever received?

My best advice was to stop trying to make a hit song and make whatever you like. That advice changed the way I viewed music and brought me back to the first song I ever wrote. That time all I wanted to do was write about my pain and it was raw, so staying on course with this advice, I will always do what I like when it pertains to my songs.

How do you stay focused, motivated and positive in the face of challenges?

I make a plan. I am a man who needs to draw it out so that every day I see my goals and know exactly where I need to go, that is what keeps me moving and progressing.

Lastly, what’s next for you?

Music to be released. I will be releasing music really soon and I hope that everyone loves it. 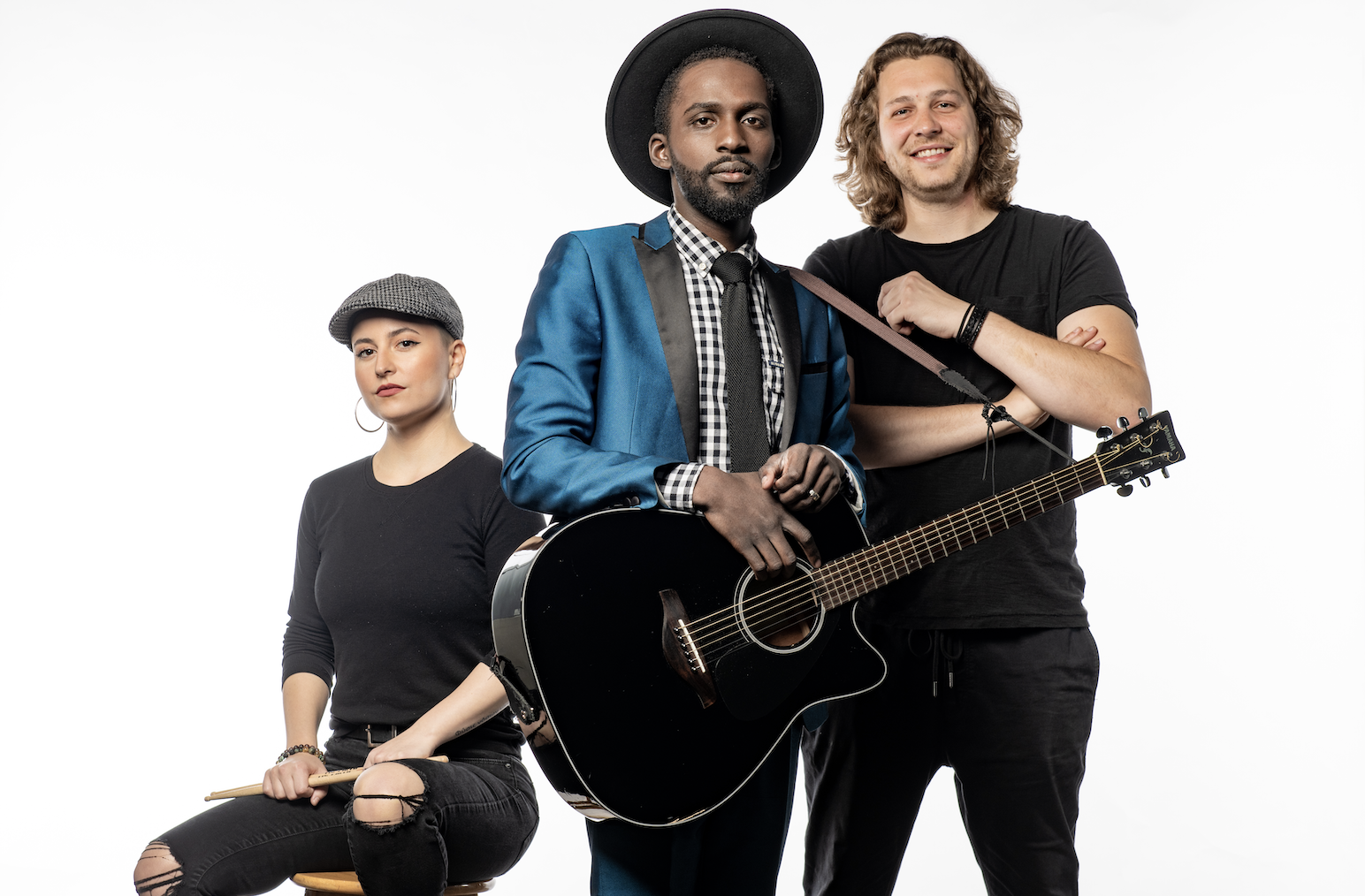