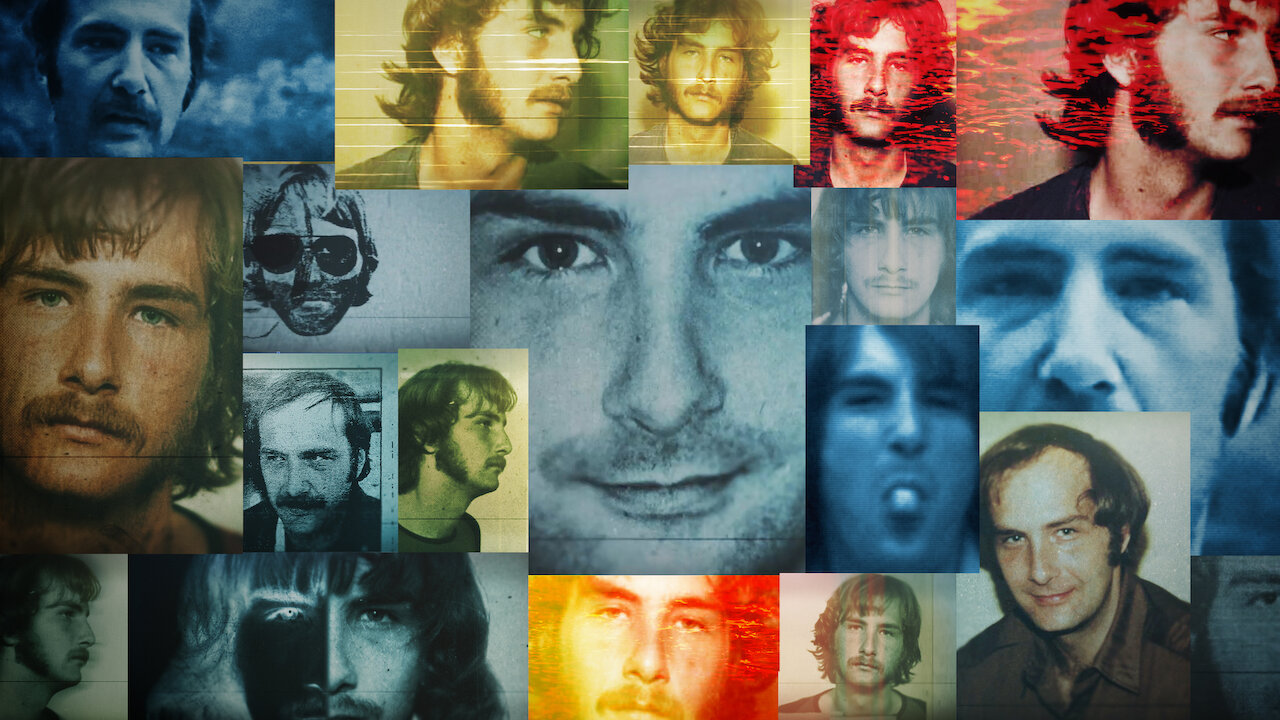 Netflix has been busy growing its crime-docuseries repertoire this past year. For those who enjoy real-crime shows, many new seasons, movies, and limited series have recently been released on Netflix Canada this summer and early fall. Here are 3 must-watch new releases.

The 24 Faces of Billy Milligan

This 4-part limited series explores one the most divisive and highly publicized murder trials of the 1970s. The criminal, Billy Milligan, was charged with multiple counts of rape, theft, and armed robbery. In examinations with court authorities and psychologists, it was discovered that Billy had multiple personality disorder. The question became then not if Billy committed his crimes (there was much evidence to prove this), but if he could be found guilty/ fit for trial. If one of Billy’s personalities was the offender, and the real Billy had no recollection of these actions, was he responsible? The trial split the professional community surrounding this case – some believed he was innocent, and others believed he was simply a great liar.

In the early 2000s, Jimmy Galante buys his 17-year-old son his own hockey team. As a businessman with mafia ties, violence, brawls, and mischief follows his son’s new endeavour, resulting in a full-blown FBI investigation into what’s been called ‘a real-life Tony Soprano story’.

In the second season of IAAK, the show interviews more prisoners convicted of Capital murder, as well as their families. The show takes a look back at the horrific events of the cases, some decades past, and captures the thoughts and motives of the convicted killers in a one-on-one, who often reveal the new insights that time in prison has afforded them.