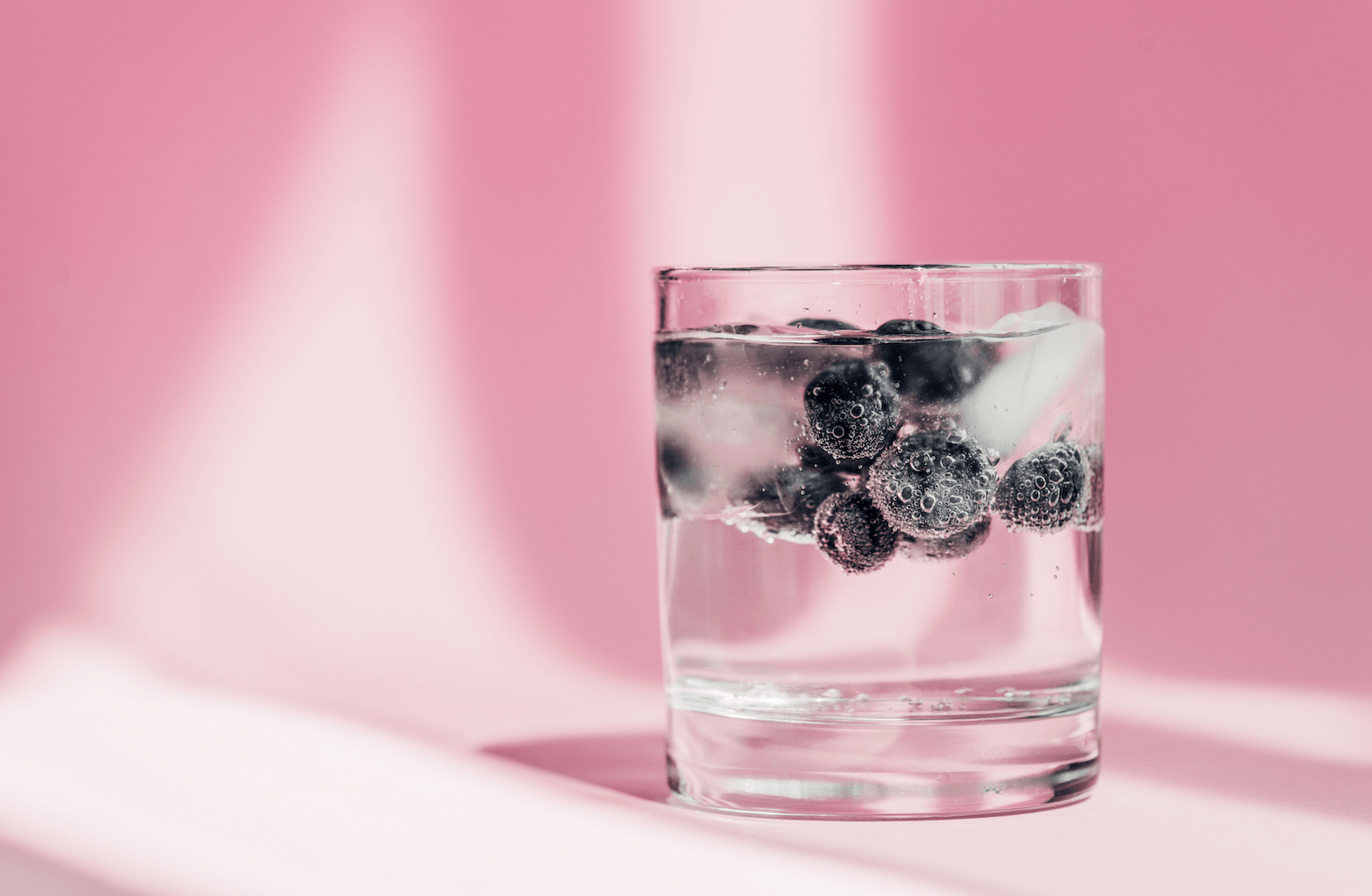 Fizzy water, club soda, sparkling water, seltzer, bubbly water, carbonated water, soda water…whatever you call it, sparkling water is a hit for many people looking for a little extra umph to their daily hydration, or a sugarless alternative to their favourite sodas.

From its long history to its rumoured health benefits, and the slight differences between bottles and brands, here are some things you might not know about sparkling water. 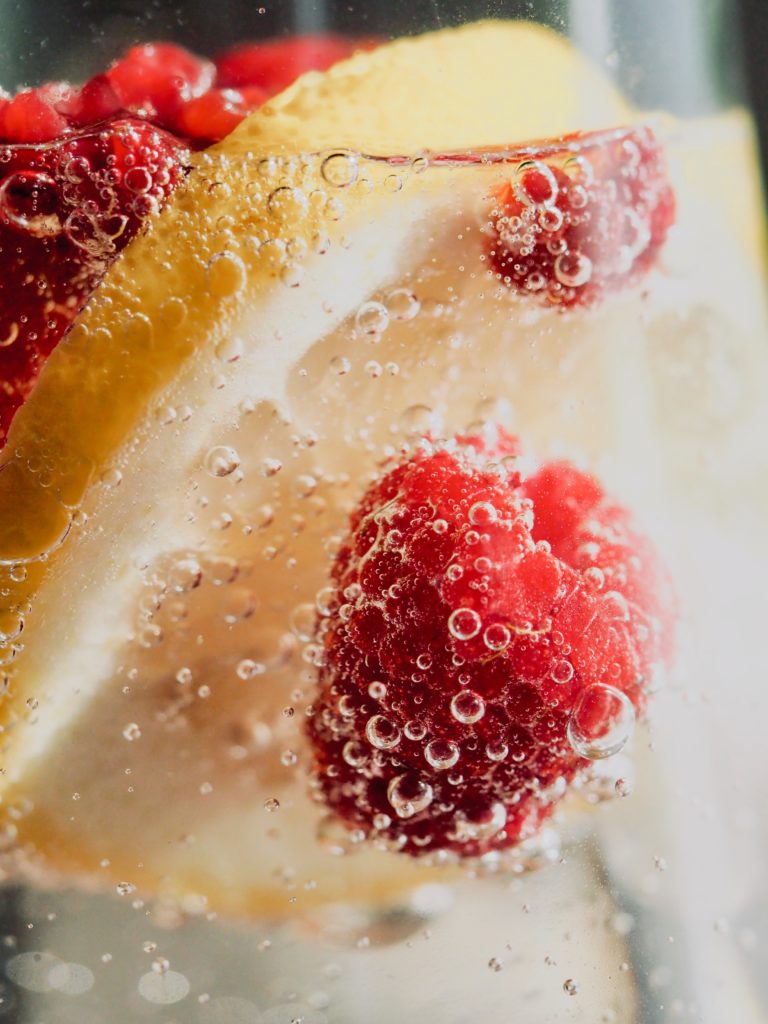 Not much. Both are essentially carbonated water. Different brands will have some added minerals, and sometimes you’ll see salt added into your carbonated water, all of which is just added for taste.
. 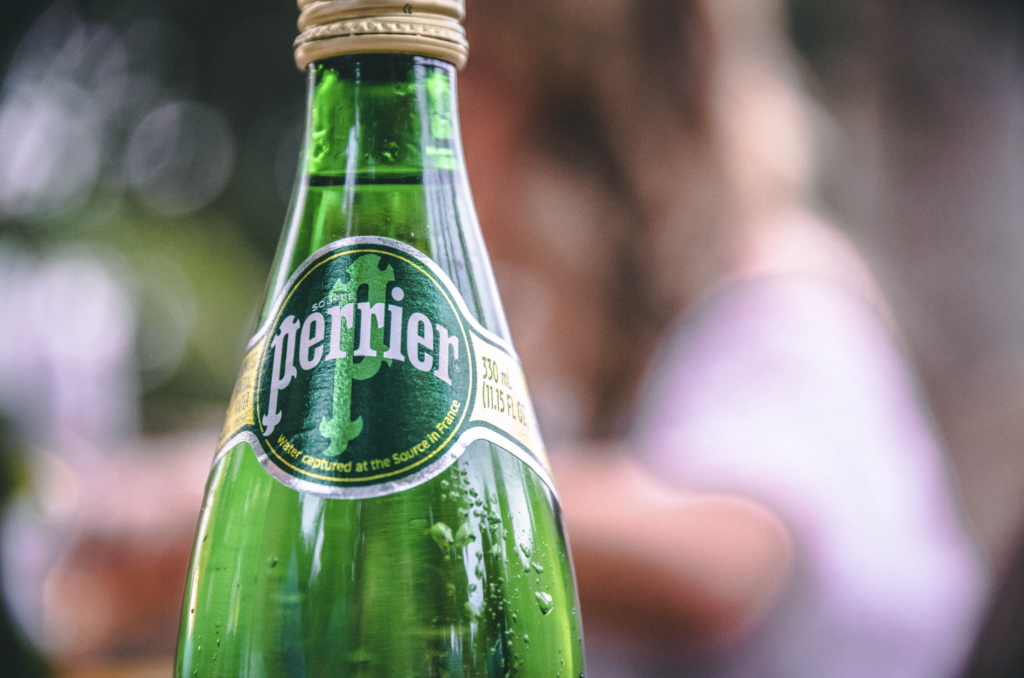 Here’s why you like some soda waters and not others.

If you’re a fan of a nice cold and sharp fizz, you’re not alone. There are a few key components that go into that perfect mouthful of bubbles. First, colder temperatures help to keep bubbles in the water. So the colder it is, the more tiny bubbles you have (try drinking warm soda water and you’ll see what we mean).
Second, mineral content helps to keep carbon dioxide in the water. San Pellegrino from Italy has over 10 naturally occurring minerals in its water source. Originally, San Pelligrino was only carbonated to help preserve these minerals, but it was such a hit that the company started only selling it this way. If the water wasn’t carbonated, it would have a very different taste, but the fizz masks it, and the minerals in turn help to deliver superior fizz.
Then you need pressure. Large factory machines can deliver the kind of powerful pressure that is needed for your favourite fizz, but smaller personal carbonation machines will have a harder time getting the bubbles small enough. That’s why your soda stream at home may seem flatter than that cold San Pellegrino.
. 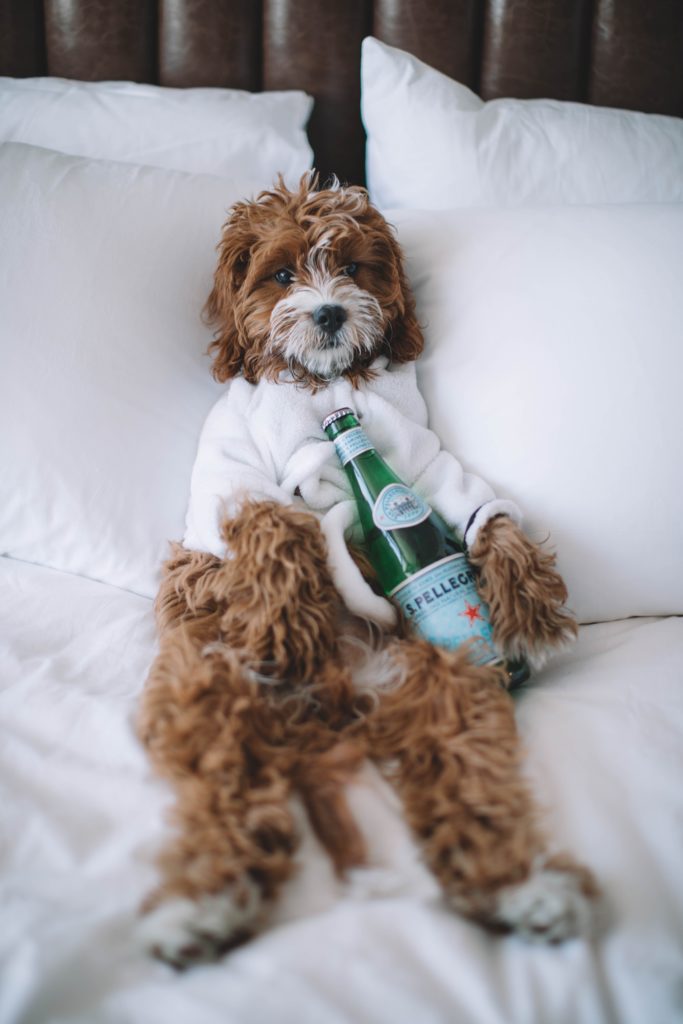 Fizz is nothing to fear.

Lots of people speculate that carbonated water has some adverse effects, but no research links fizz to serious ailments. The only adverse reaction some experience is gas and bloating, especially for those with sensitive digestive tracts or IBS.

Here’s when sparkling water is better than regular water.

Sparkling water is not new.

Soda water, once called seltzer (and still is, though not as common) actually originated in the town of Selters, Germany. Natural springs produced the fizzy water there, and it wasn’t long before the water was being sold worldwide with claims of health and healing. The water, labeled as Selters Water, was bought around the world by those who could afford it, one of the reasons why sparkling water is considered a symbol of affluence today.