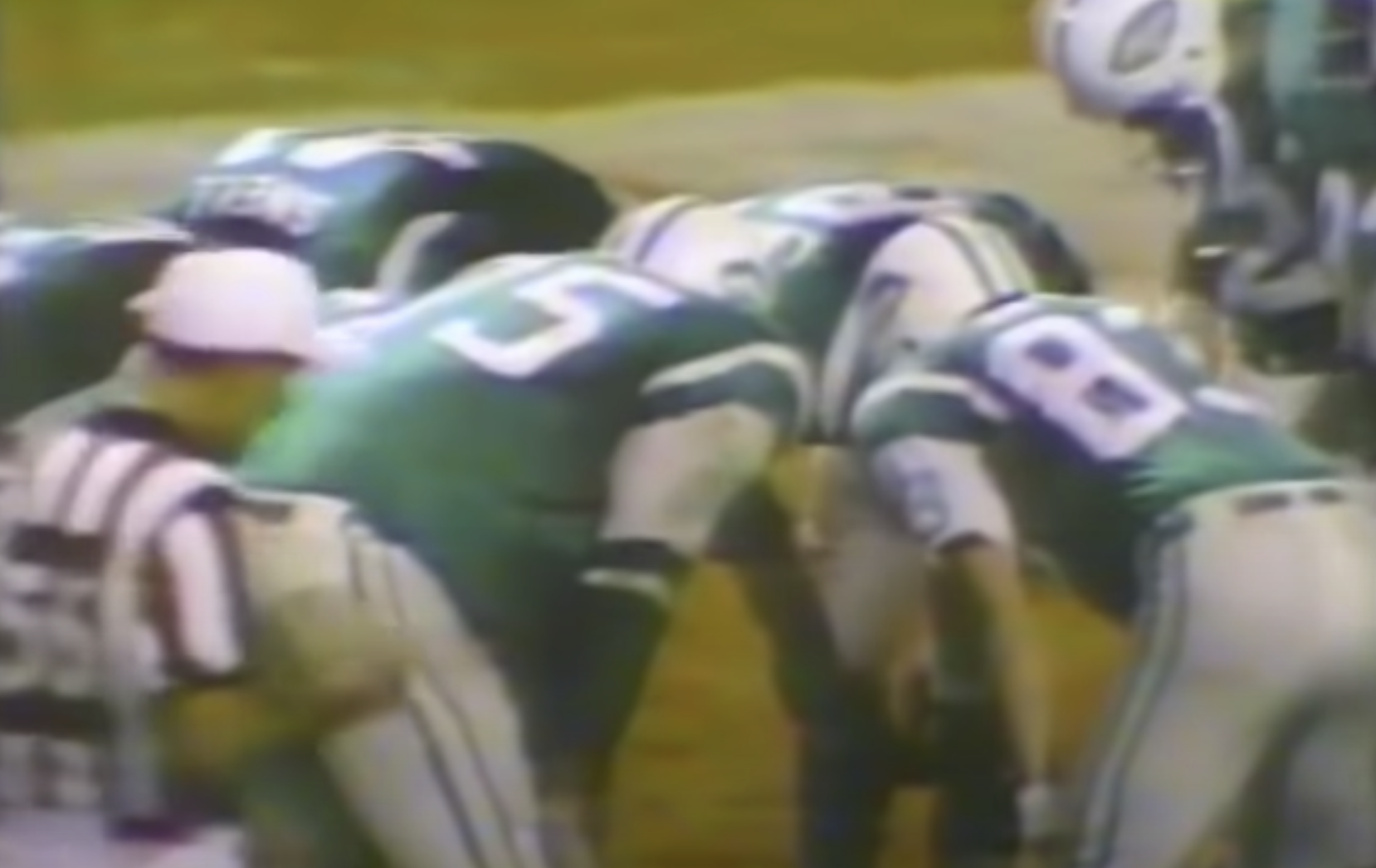 The first game was broadcasted live on Sept 21, 1970 between the New York Jets and Cleveland Browns in Cleveland, and was a huge success.

The lowest-rated major television network, ABC, had been struggling to outdo its competitors in the broadcasting industry before 1970. The network had streamed football games before, but only managed to sign a handful of teams before the beginning of the 1950s.

A mishap during a Washington Redskins vs. The Philadelphia Eagles game in 1964 led to the broadcast never being recorded, which damaged the relationship between the NFL and the struggling network. CBS, one of the better competitor’s of ABC, soon took over broadcasting of NFL games.

It was clear that ABC would need to do better.

In 1970, NFL commissioner Pete Rozelle had a big vision for the future of the league. He envisioned at least one game to be televised live, per week, on Monday nights which often had some of the highest viewers of the week.

He approached ABC, and was initially turned away as the network did not want to axe its monday-night programming to air it. However, ABC reluctantly agreed after realizing the potential impact of a competitor signing the deal.

A few months later, ABC’s choice to make a spectacle of the big night, including instant replays, an added colourful commentator, and significant investments in broadcasting equipment, really paid off. Monday Night Football was born.

the Dolphins upset the Bears to retain their record and much of the pride of the veterans on the team.