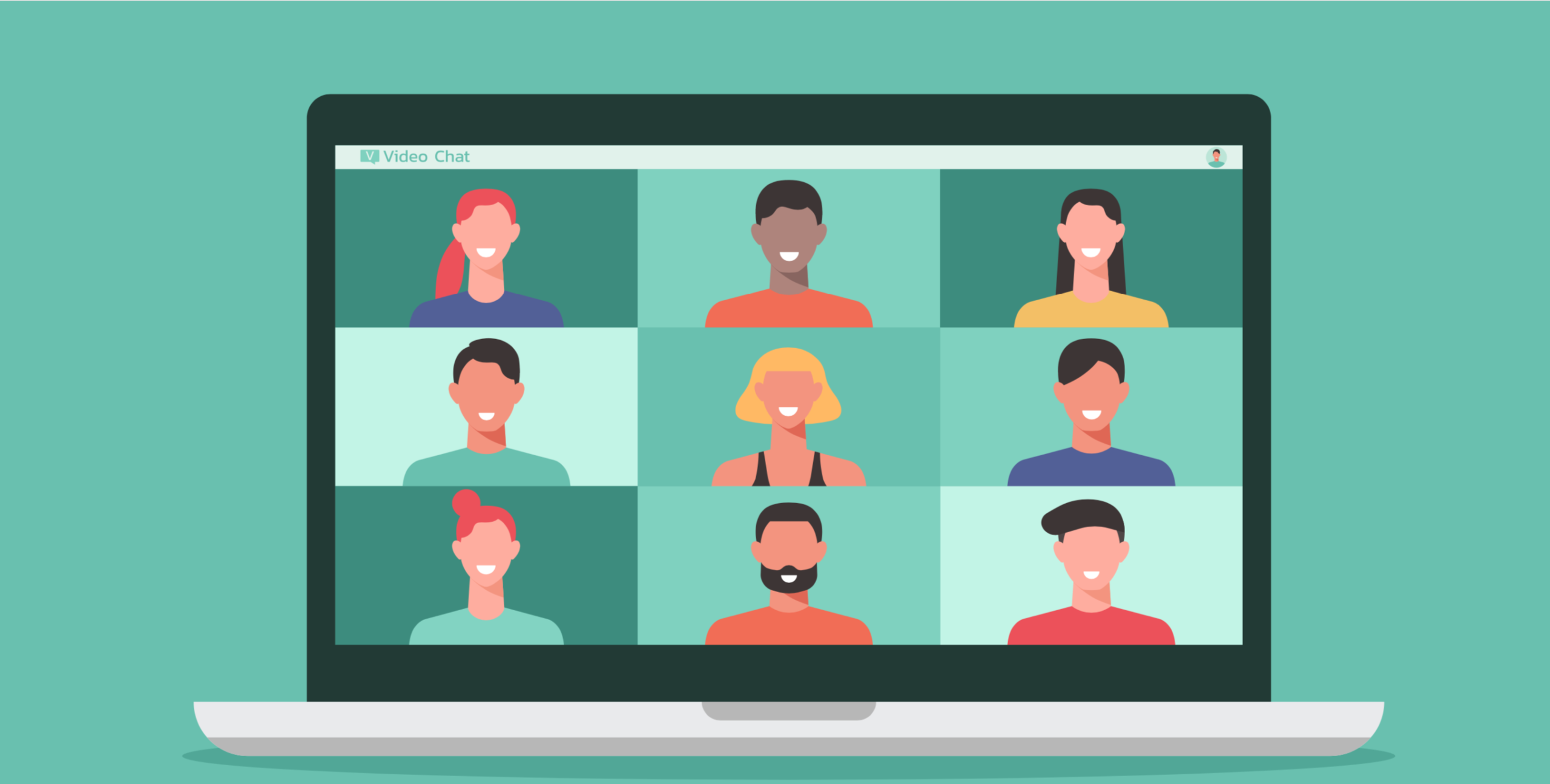 When the stay at home order was announced in early 2020, businesses across Canada scrambled to find a way to run their companies out-of-office. The number of remote workers across the country skyrocketed, increasing usage on video-conferencing platforms like Zoom by nearly 2900% in 2020. While the switch to the virtual office proved successful for many businesses—who were now saving money and resources without the added costs of running an office—it also proved to be not entirely ideal for the average worker as they adjusted to this new normal.

The switch to remote work caused a 55% increase in meetings, according to a new study published by Honest Paws. The study found that this increase in virtual meetings causes a phenomenon called ‘Zoom fatigue’, which is exacerbated by meetings that run too long, happen too frequently, and cause a physical toll on the employee through eye strain. The study also found that it was these reasons that are causing more and more employees to take their schedule into their own hands, citing excuses such as poor internet as the reason to not attend their zoom meetings. 75% of North Americans surveyed admitted to declining a Zoom meeting invitation simply because they did not want to attend, with 32% claiming internet problems as the cause, and another 28% citing schedule conflicts—neither of which were true.

Combatting Zoom-related fatigue and burnout is a priority for the ever-changing remote workplace, and more and more employees are utilizing strategies such as exercise and turning off video during their calls to lessen the effects​​—and if that doesn’t work, there’s always the excuse of a poor connection.