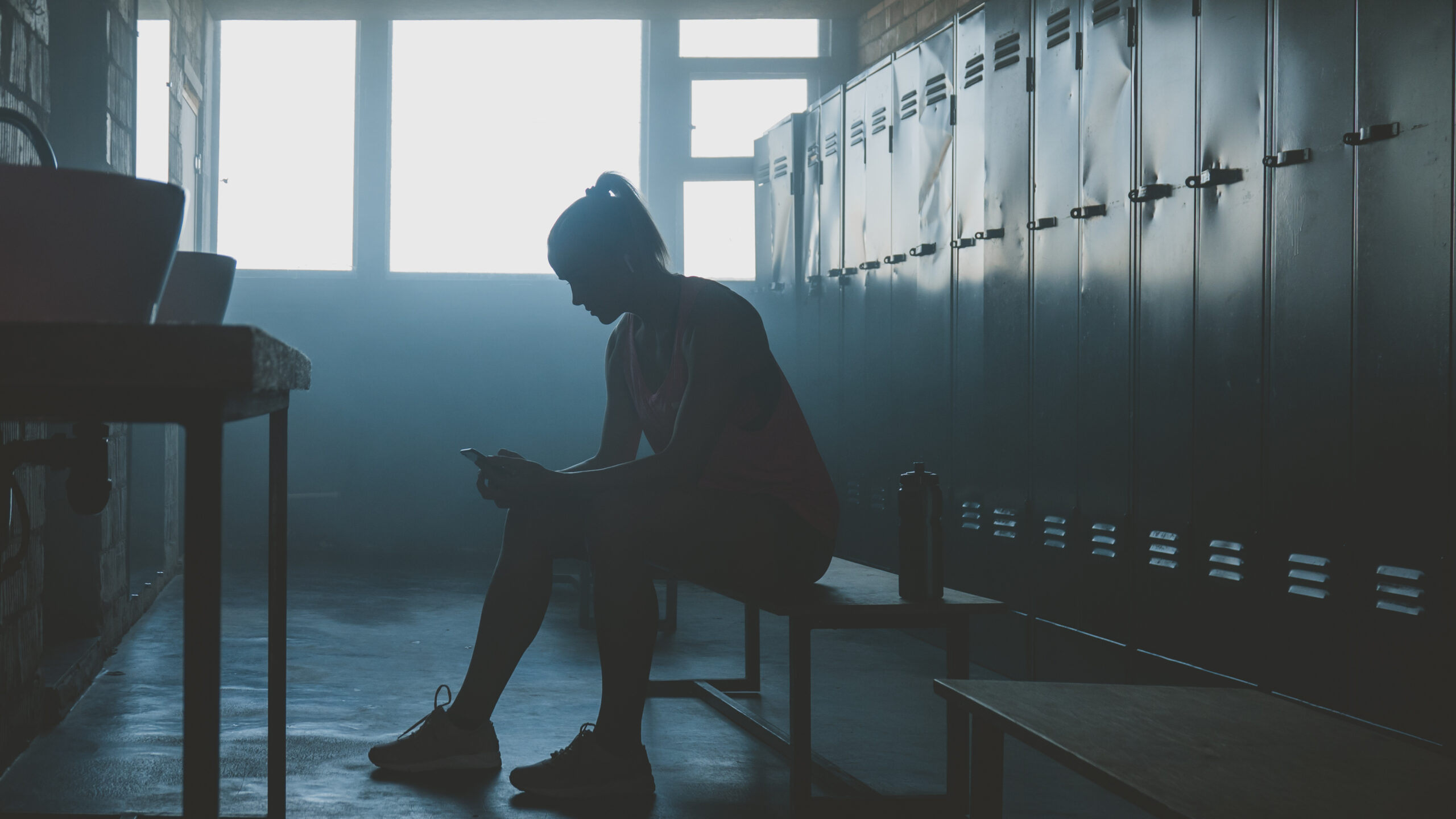 Have you ever wondered if you have what it takes to be a professional athlete? A new study published by the Global Odds Index is shining a light on just how likely–or unlikely–one is to excel in a professional sport, based on their country of origin. The study covers a range of sports, from football to ice hockey, to MMA, and presents the statistical odds of succeeding professionally in that field.

So which sports showed the most promise for aspiring young athletes in Canada? Based on the index, Canada ranked in the top 10 on the probability scale for professional ice hockey and ranked in the top 10 for percentage of top tier MMA fighters in a population (1.86%). The numbers show that the chances of becoming a professional hockey player are significant (1 in 2036), making ice hockey the most probable sport to break into as a professional athlete in Canada.

While Canada boasts one of the highest percentages for MMA fighters, the likelihood of becoming a professional athlete in this field showed the lowest odds of all, with only a 1 in 288054 probability. Next to ice hockey, football (soccer) and athletics showed the most promise, with the index placing soccer at a 1 in 10185 chance, and athletics at a 1 in 4802 chance. The other listed sports of tennis, cycling, and golf did not show significant numbers, with Canada falling somewhere in the middle in terms of probability when compared with other countries.