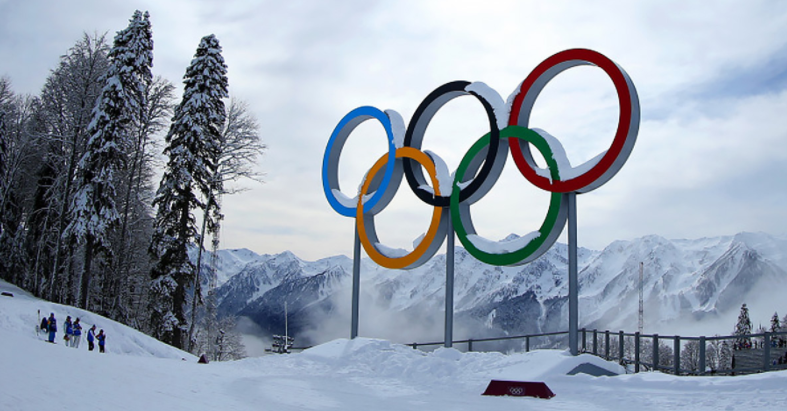 The XXIII winter Olympics will kick off February 9 in Pyeongchang Country, South Korea and come to a close February 25.  In these 2 weeks thousands of athletes will compete in over 15 sports in 102 events. While we wish we could watch all of the athletes compete these are a few you definitely don’t want to miss.

Team Homan is the reigning World Women’s Curling Champion with their skipper Rachel Homan hailing from our very own Kanata! Homan is a former Canadian junior champion with her team made up of fellow Ottawa native Emma Miskew, Joanne Courtney and Lisa Weagle. Rachel and Emma have curled together since they were 11 years old and dream of bringing home a gold medal together this Olympics. 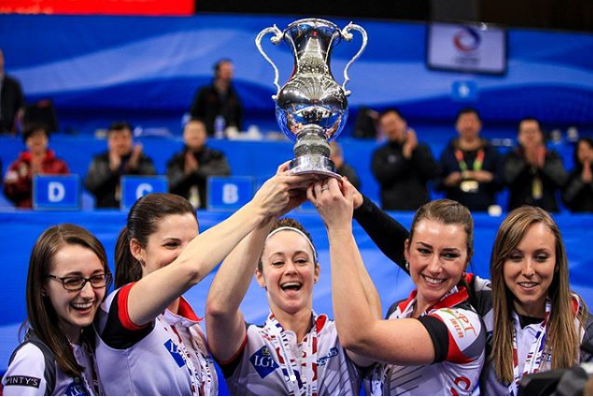 Style, grace, power and beauty all find the perfect balance with this dazzling pair. Virtue & Moir were crowned ice dancing champions at the 2010 games in Vancouver and earned silver medals in the ice dance and team events in Sochi. The pair hail from Ontario and have gone undefeated so far this season. They were also just named Canada’s flag bearers! 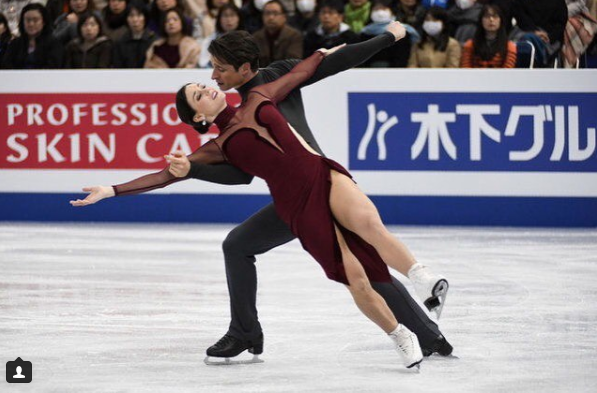 If you’re betting on watching a Canadian bring home gold Charles Hamelin would be as close to a guarantee as you’ll get. The speed skater is coming into his fourth Olympics games and is already a three time gold medalist. Hamelin has found success over the years both in the individual and relay events. To top it off his fiancé and Olympic medal winner Marianne St-Gelais will also be competing in the games in the short track speed skating. 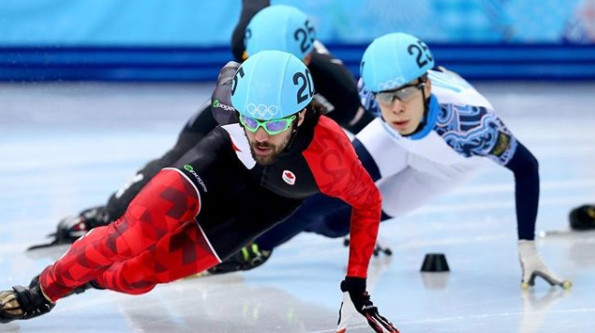 Canada’s favourite sibling are back at it and itching for another joint podium finish. Twenty-three year old Justine is the reigning Olympic champion in the moguls event while her older sister Chloe (26) finished right behind her with silver. The pair leave their sibling rivalry behind, enjoying sharing the podium together and cheering each other on. 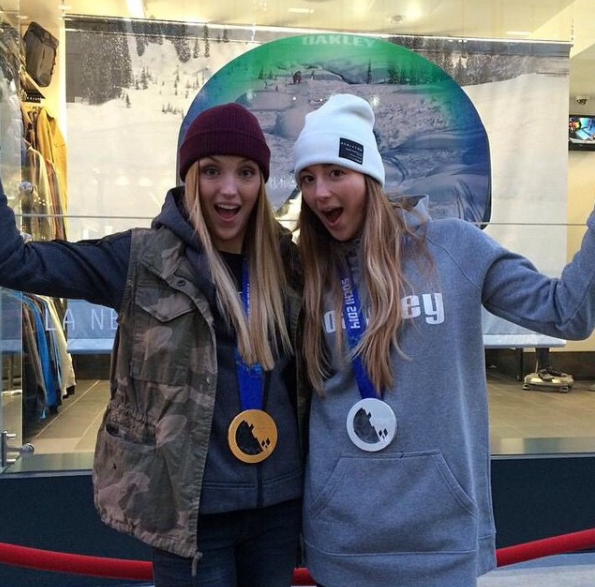 We wouldn’t be Canadian without adding hockey to our must watch list. Poulin made her mark at the 2014 games in Sochi by scoring the gold medal goal against the USA. This 26 year old dynamite is coming to the games hungry for more goals with the taste of gold. 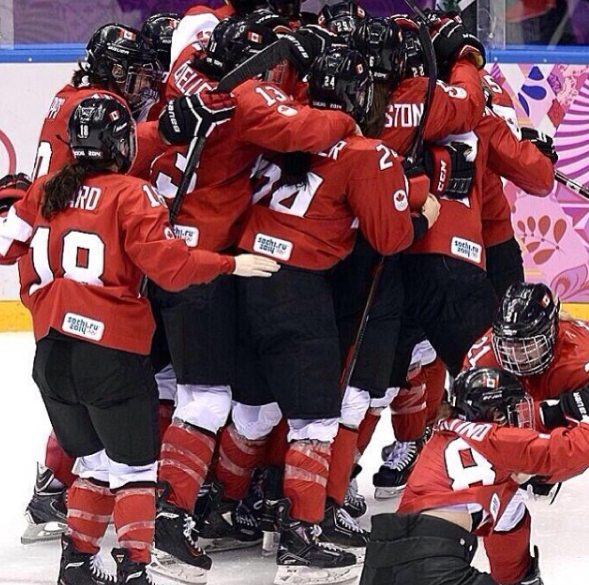 This is Parrot’s second Olympic games and fourth time making snowboarding history. 2013 saw Parrot perform his first backside triple cork in an X Games. In 2014 he was the first to land a consecutive triple jumps in a slopestyle run at the X games. In 2015 he awed us with the first switch quadruple and just last year he turned heads again with the first ever switch quadruple underflip in big air competition. Keep your eyes glued to Parrot these games to see how he will revolutionize snowboarding once more. 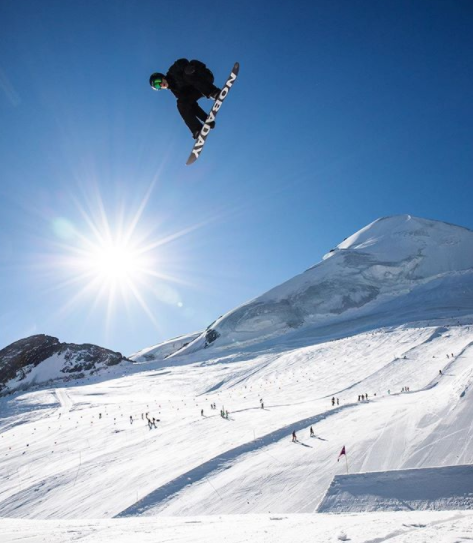