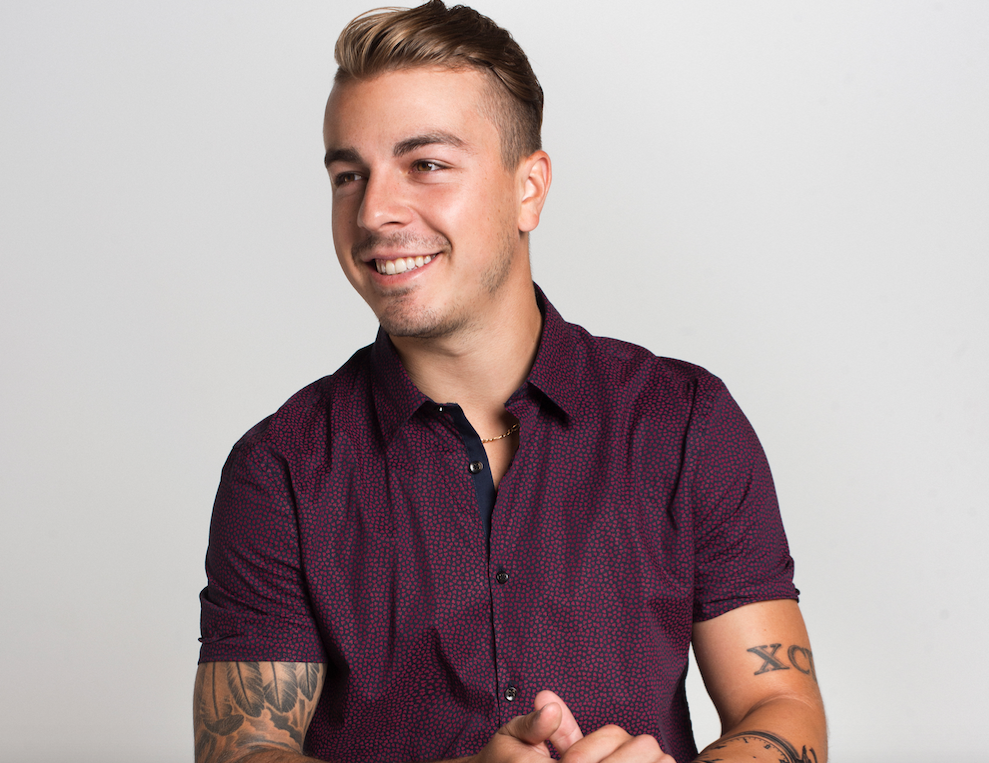 J.G. Pageau always seemed the perfect Ottawa Senator – the local kid, bilingual, hard-working, likeable, skilled, and even the popular captain of one of the area’s major junior teams. As a smaller player, chosen later in the draft, he always felt like the underdog and, as such, so easy to root for.

But his offensive numbers were never all that impressive, so he was generally tagged as “only a third line center.” With unrestricted free agency looming last year, Pageau was looking for his home run deal – as all players do – and didn’t find it in Ottawa. The Sens were in a rebuild and giving Pageau money and term just didn’t fit with their plans. You can’t go big on a guy who’s “only a third line center.”

So, at the 2020 trade deadline, the Senators traded Pageau to the New York Islanders for a 2020 first rounder and a second rounder. The process wasn’t easy for Pageau, leaving his hometown team, the only NHL team he’d ever known.

“I was puking last night,” Pageau told TSN on the day of the deal. “It was just something I had never been through, so I didn’t know what to expect. It was harder than I expected.”

It didn’t get any easier for Pageau. After he arrived in New York, the Islanders immediately lost seven straight games and then COVID hit, shutting the league down for five months.

But when play resumed in August last year, the Islanders caught fire, making it all the way to the 2020 Eastern Conference Final, where they lost in six games to Tampa Bay, the eventual Stanley Cup champion.

This year, Pageau and company get another shot at them.

Those same two clubs are back in the Stanley Cup Semifinals and Pageau has been elite again for the Islanders. After they eliminated two very good teams in Pittsburgh and Boston, Pageau is merely the NHL’s third leading scorer with 13 points in 12 games. He leads the league with 11 points at even strength, when points are hardest to come by. Pageau is second in plus/minus at +11. In the Boston series, he was used in all situations, but saw substantially more power play than penalty killing time, which was never the case in Ottawa.

Full credit to GM Lou Lamoriello, who looked beyond the label. He saw more than “just a third line center” last year when he happily signed Pageau to a 6-year, $30 million deal.

“When you’re looking at a center, you try to get a complete player who can play in all situations, and certainly this young man fit the bill,” said Lamoriello. “He has signed an extension and we’re delighted with that, especially with the age he’s at and what we feel he can bring.”

That’s the thing about Pageau. He brings it when it matters most. Who will forget his 2017 four-goal performance in a wild, comeback, overtime playoff win over the New York Rangers?

A few months before saying goodbye to Pageau, the Senators put their money on Colin White, a center who’s four years younger. White had the pretty label of “first rounder” and a single season of decent success, playing primarily between Mark Stone and Brady Tkachuk. White now projects to be a bottom six forward on this team and it remains to be seen if he’s even that. In hindsight, since their deals are almost identical in both term and money, the Sens would have been far better off investing that money in Pageau. Obviously.

And what about the intangibles? Earlier this year, the Senators began throwing money at veteran outsiders like Derek Stepan, Braydon Coburn and Erik Gudbranson, with the hope they’d mentor the young players and lead by example. Those players are now gone, and it wouldn’t be a shock to see the club throw even more money at more new veterans.

Who would have been better in that elusive, veteran leadership role than Pageau, who was already the club’s alternate captain?

There’s no question that, because of this deal and other recent selloffs, the Senators do have some interesting young players on the way. But you can file a lot of them away under “maybes.” Pageau was a bird in the hand, tailor-made for this market and fits into any team’s plans, regardless of circumstances.

But the Islanders already knew that, embracing everything about Pageau – even the song Ottawa used to serenade him with.

The Pageau chants are music to my ears. Love to see it #StanleyCup pic.twitter.com/aCTYWJDM6h