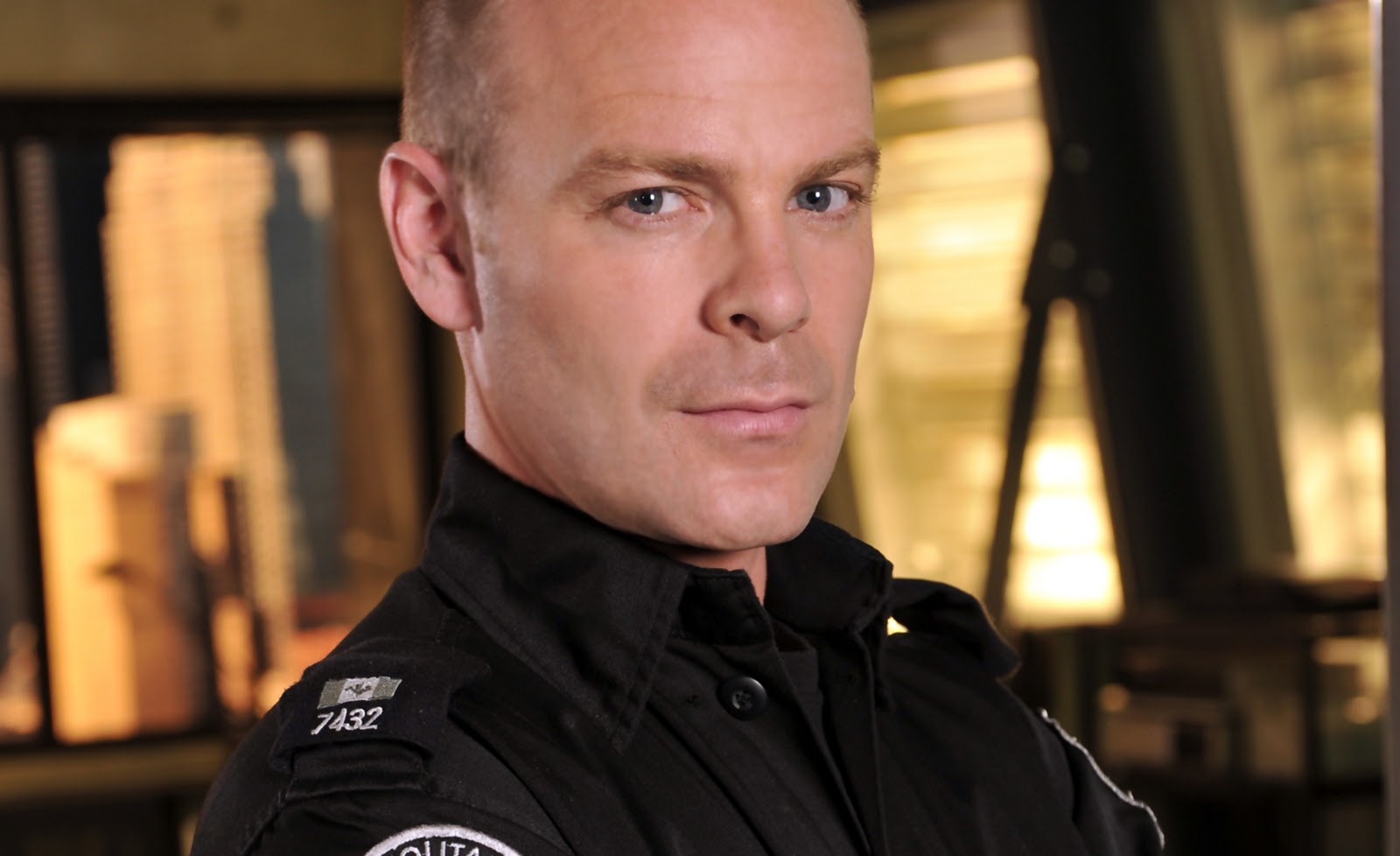 From economist, to musician, to actor; Cornwall native Michael Cram’s life has been anything but dull. Growing up in Ottawa, Cram attended Hillcrest high school and Carleton University, he reminisces about his late nights at the Lafayette pub in the market and his hope that a project will bring him home to Ottawa. He is the familiar face of Kevin ‘Wordy’ Wordsmith from CTV’s Flashpoint, which aired from 2008 to 2012. Years after the hit show aired its final episode to viewers across the country, Cram was back on set with some of his co-stars, Amy Jo Johnson and David Paetkau, in Johnson’s directorial debut, The Space Between, released this past April. 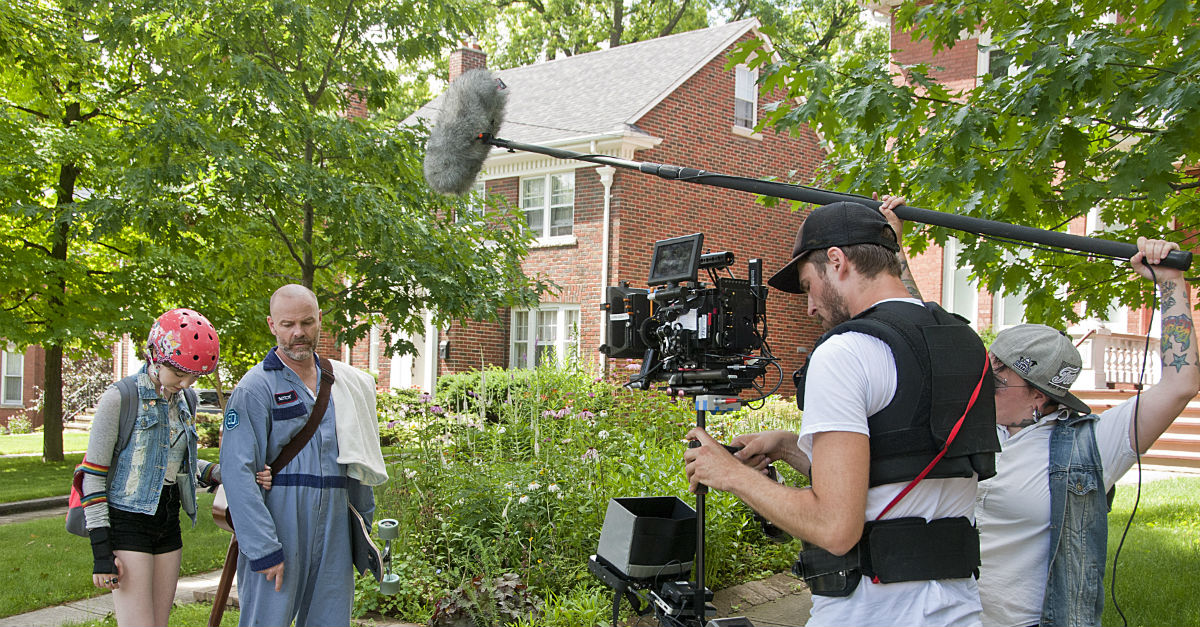 Faces Magazine: Where did you grow up in Ottawa?

Michael Cram: We lived in Alta Vista until 1986, when my family moved to Toronto. I stayed in Ottawa for my last year of high school at Hillcrest, living with some close family friends in Rockcliffe. I was 18 and didn’t really handle all that sudden freedom very well. I remember one night, sneaking into the house in the wee hours after a night out and being woken up by the police. I’d forgotten to set the parking break on my car when I arrived home. I had to drive it out of our neighbors’ backyard through their hedges, where it had come to rest inches from their pool. As I pulled out, the neighbors waved at me from the back porch while eating their breakfast. I still cringe when I think about it.

When did you join your first band? Was music a big part of your teen years?

I joined my first band, Cold House, when I was around 15 or 16. I played with some older kids who were way cooler than me and very good musicians, I was nervous, but we never got out of the basement. Music was always a big part of my life. My mom says I was always singing, that sometimes I’d even start humming a tune in the middle of a conversation.

Although music was one of your first passions, what made you decide to study Economics at Carleton? What are some memories from that time?

I get asked that a lot, and to tell you the truth, I don’t have a great answer. I was pretty mixed up, going from high school into university. I always liked math, so I chose economics. My first year was wild. We rarely got up before the afternoon. I learned more about beer, fast food and Magnum P.I. than I did about economics. The band I was in, Amsterdam, was winding down, mostly because of my lack of commitment. I was spending more time partying than at practise and they, understandably, got frustrated with me. Its a shame, we were pretty good and even had a song on Ottawa radio.

Tell us about the journey from student and musician to actor.

I saw an ad from some fly-by-night acting school on Yonge Street, that said ‘Looking for TV and Film Actors!!’ I guess I was impressed by the exclamation marks or something. Even though the classes weren’t very good, I made some friends and discovered I loved acting and wanted to learn more. Before too long, I was hooked.

Many of our readers know you most famously for your role as Kevin Wordsworth on Flashpoint. How did this role come to be for you?

It was just another audition. The writing was good, and I’d always wanted to be on an ensemble police drama like this. A long time passed before I heard anything. Then I got the call that I landed the part in the pilot for the new cop show, originally called ‘Critical Incident’. I was psyched to get it, and shooting the pilot was exciting. When CTV confirmed it, they weren’t sure which of the cast would still be on the show! I was a nervous wreck for a good month, finally I found out I was hired, and that they’d changed the name to Flashpoint.

Flashpoint was a great experience. Especially the first season. Plus, up to that point in my career, I’d been hopping from set to set, never staying for very long. So it was special seeing the same 60 people every day.

In your opinion, why do you think Flashpoint was such a hit on Canadian television?

There was something uniquely Canadian about the way the show had the police interacting with the criminals. The other thing was that Canada, up to that point, had rarely produced something this commercial, nor this slick. I think the market was ripe for something with this kind of mass appeal.

What was it like to work on set with Amy Jo Johnson and David Paetkau again on The Space Between Us?

We had a blast. Good work requires a certain amount of comfort with each other and we walked into this film already having that in spades. 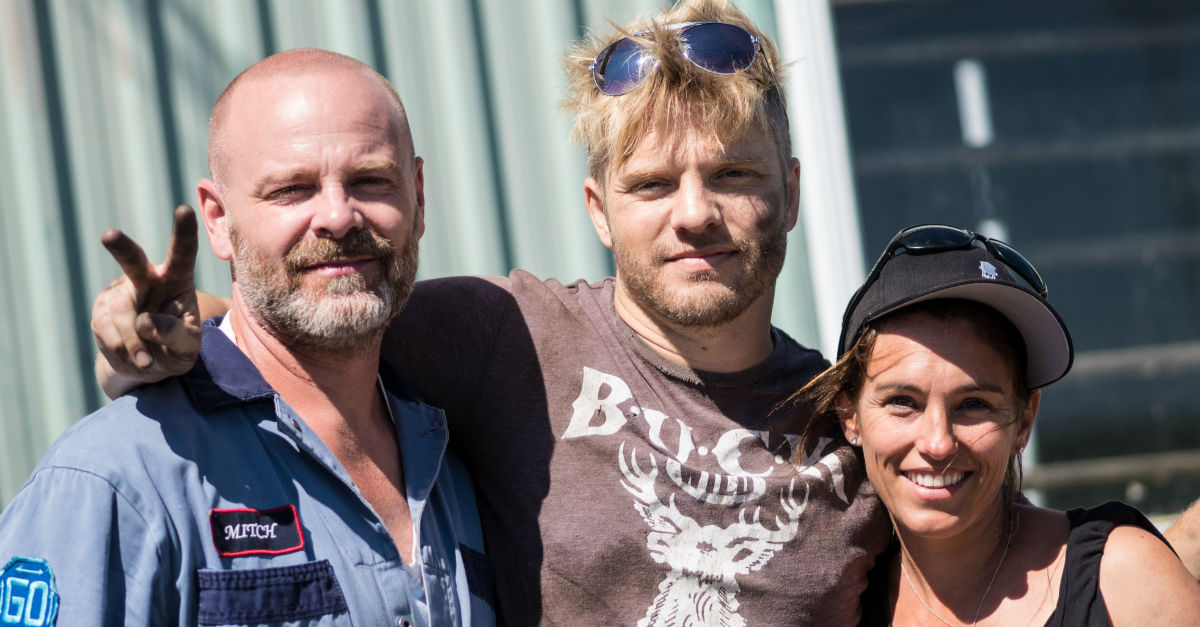 Can you describe your character in the film?

The story is about Mitch, a small-town Ontario dad, who finds out his baby isn’t biologically his. Mitch is a simple, middle aged guy who married his high school sweetheart, Jackie, (played by Sonya Salomaa, another friend and former Flashpointer). He’s totally unprepared to deal with this news.

What can you tell us about the movie you are currently filming?

I just finished a movie called Every Day. Its about a girl who falls in love with someone who transforms into a different person every morning. We shot it just outside of Toronto. A funny thing happened on my very first day. Michael Sucsy, the director, and I, had just met and we were chatting all the way up the driveway to the house we were using. We stopped at the front door, and when I looked up, I discovered we were shooting in my uncle and aunt’s old house. It was freaky.

You currently live in LA, do you come back to Ottawa often? Do you have any favourite spots?

I haven’t been to Ottawa for a long time. I would love to go back, I keep hoping I’ll get a job that shoots there. I spent a lot of time at Lafayette pub, which was a very different bar in those days, then late at night we’d always end up at Bagel Bagel (is it still there?). And I’ll never forget Canada Day—nowhere else in the country celebrates it like they do in Ottawa.

What advice would you give someone looking to get into acting, or Canadian television?

The best advice I ever got was from my favorite teacher: ‘If you want to be an actor, act.’ There are lots of ways to do it–local workshops, community theatre, theatre school. If you love it and want to keep going, you’ll be surrounded by others like you with ideas about the next steps.

What is next for you?

I’m playing the bad guy in the second season of The Girlfriend Experience. It’s dark stuff and I’m proud of it. Later, I’ll be off to North Bay to start working on Cardinal. I often miss my community there and coming back to Canada always feels like being wrapped in a big warm blanket. 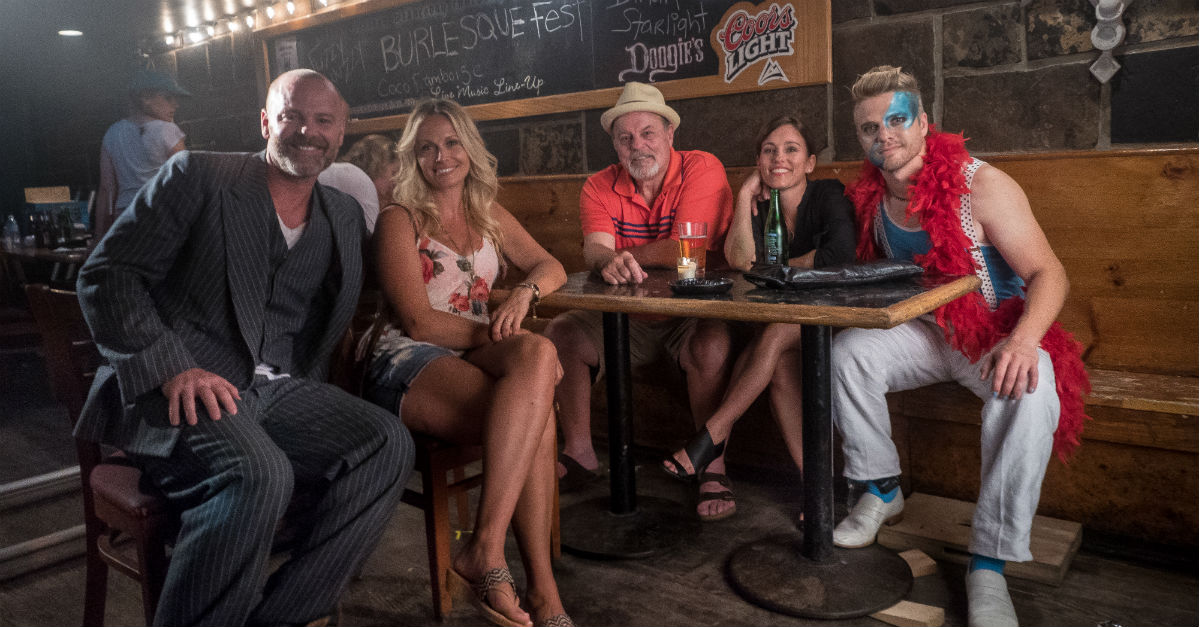