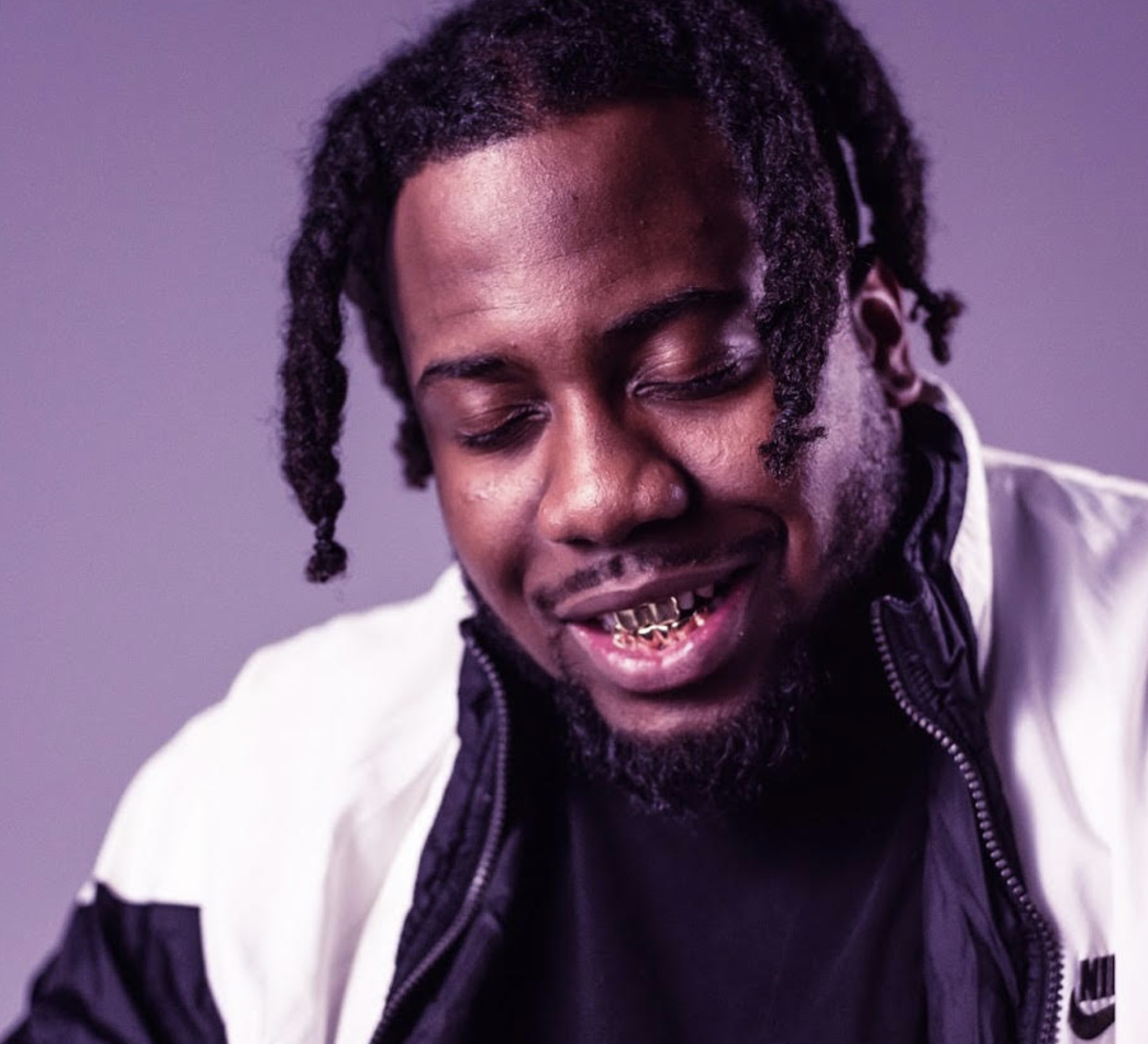 Luigi Fidelia, known as City Fidelia, is an established Ottawa artist. Born in Montreal and raised in Ottawa, Fidelia established himself as an emerging hip-hop artist from a young age while being exposed to the music industry through his musician father. Having performed at sold-out shows in North America, Asia, and Europe, Fidelia has become one of the most prominent hip-hop artists to come out of the capital city. He has previously collaborated with artists such as Malik Yusef of G.O.O.D Music, Timbaland, Showtek, and Eva Shaw, and opened for musicians such as French Montana, A$AP Rocky, Mac Miller, and Action Bronson. Fidelia has performed at festivals such as Bluesfest, Manifesto, Under Pressure, Megaphono, and E.L.E fest. The Ottawa native aims to be vulnerable and honest in his lyrics, and continues to give back to the community he was raised in.

When did you get into music?

I grew up in a family that makes music. My dad was a musician and he used to play the bass for a band, and I used to go to shows here and there. The first time I hit the stage was probably when I was around seven. I used to perform, like the Caravan and Atilla, like in the 90s, on one of the trucks. So that’s where I really started rapping, but at that point I was rapping other rappers’ lyrics. I probably started rapping my own lyrics around 9 or 10. And then from there, I sort of fell in love with it and said this is what I want to do full time now. So I feel like that breakthrough happened in 2016 when I dropped Lately, and that’s when I started getting in a room with actual industry professionals and stuff like that.

Tell me about your latest single Good Vibes Only?

I was performing with Four Corners at the bar called Regulars in Toronto. And then my boy, Lincoln Bio was there. He was signed for a performance produced by the Four Corners. So I performed that song, and then after I did the show with Four Corners, he told me that the producer named Moms wanted to connect with me. So I went to see moms, and she sent me a cut, like a B-pack. One of the pieces stood out to me, and I’m pretty sure I sent back the file the next day, and then we held on to that for a bit. And then with COVID, things got a little weird with the releases and stuff like that. That’s one of those things where I didn’t want to release music. It goes to a very sad place, and that’s not what people want to hear right now, so we kind of waited on it. And then you know, he took the lead and the initiative to release it and I fully supported it and it’s out now. It’s doing good despite COVID. I feel like we haven’t even done a crazy promotion for it or wherever, but when people listen to it, they really enjoy the song.

You are one of the more popular hip-hop artists in Ottawa with over 50,000 listeners per month on Spotify. How has this translated into your life and work?

I would say when I first started making music, my goal was to get myself to a place where I’m able to give back. People are always saying ‘put the city on the map,’ but like, that’s something I really took to heart, whether it was being someone in the forefront or someone that’s just helping push the cart. So once I got a platform, I wanted to come back to the city and provide the knowledge and information that I received coming up in this game, this industry. So, I’ve just been learning from others and also sharing my knowledge and networks. Also, Ottawa is in a place right now where everyone’s sharing their resources and trying to do great things. 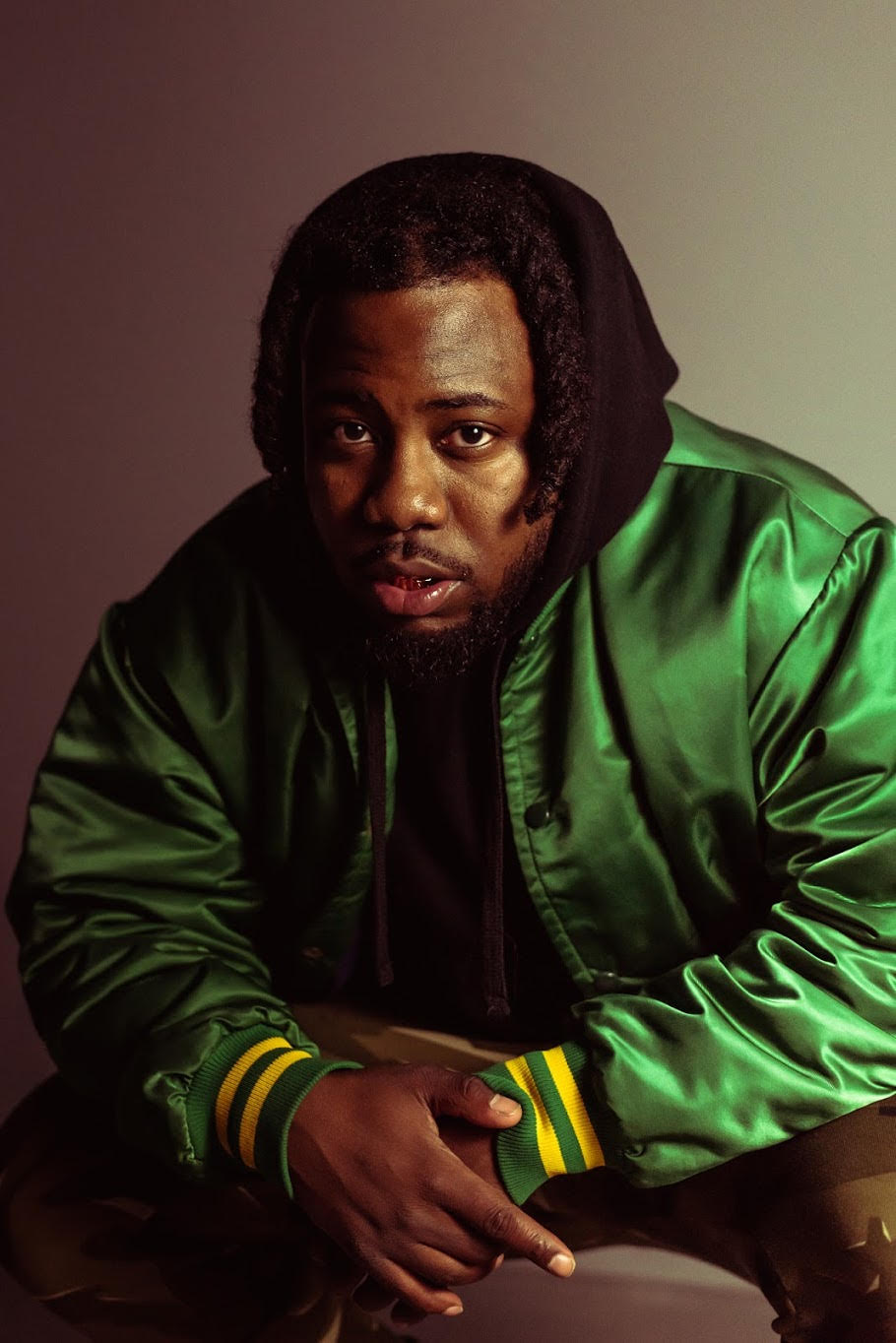 How do you feel about the Ottawa hip hop scene?

I definitely think it’s at its best right now. Like there’s many artists that are really good, that really inspire me, but it’s crazy how you have to go that far in order to be really inspired by what people are doing. Basically, back in the day, there were like maybe two or three artists that felt like they would be able to cross over to the States and Europe and stuff like that. But now we have a good amount of artists that have a great chance at building a career for themselves.

Who are some of your favorite artists from Ottawa, ones that you listen to frequently?

I know Ottawa isn’t known for its rap scene. Oftentimes, it’s kind of seen as a posh government town, devoid of drama or real issues, but that isn’t true. You touch on several issues that you’ve experienced. How do you hope talking about poverty, violence, and family will affect your audience?

I think that was one of the reasons why the individuals in the city really show their appreciation for me. From the beginning, a lot of my lyrics had to do with that lifestyle that does happen in Ottawa, and I’m happy that people like Shifters, Cranio, Cassidy Hip Hop have provided platforms for people like me to speak to the audience that might not think that these things happen. You know that there are some people that are living in an impoverished neighborhood, right here in Ottawa. That’s important for people to understand, there’s different ways to survive in these kinds of environments. You know, it’s easy to tell a kid that to survive, they just have to get a job. It’s easy to get a job at McDonald’s when they’re 14, 15- but that’s not one of the survival tactics in the neighborhood. So as you know, at that age when kids are very vulnerable, they’re trying to survive, they’re trying to be cool, trying to fit in for the most part. So it’s important for people to understand that these are the issues that these kids are facing, and we’ve got to have a good approach, and one with delicacy. We’ve got to approach with that understanding that we try to serve in an honorable way.

If you could talk to these kids directly, people who have gone through similar stuff as you, what would you tell them?

I would tell them to think long term. When we are growing up, especially in those environments, a lot of our thinking is very short term. You know, like, ‘how can we be the cool person today? How can we survive in society today?’ Instead of understanding that we still got a long way to go. There’s so much out there for us. Man, I have a lot of friends that passed away at a young age. But I know, if they were able to make it past 21, it would be totally different. You know, sometimes it just takes one moment for a life to be gone. So it’s just giving them that understanding, that nobody’s invincible.

What’s your advice for artists wanting to make it in the Ottawa scene?

I would say my advice is for artists to do their best not to replicate something else. Sometimes it’s hard, you know, especially for any artist, but sometimes people want to replicate what’s happening in Atlanta or Chicago or wherever. The important thing is that these individuals already have that representation. They don’t want that representation from someone from Ottawa. In order to cut through the noise we’ve got to tell our story but in a way that other people understand. And I feel like that’s one of those things that people appreciated about PainKiller, is that I was telling our stories but in a way where I felt the world would get it. 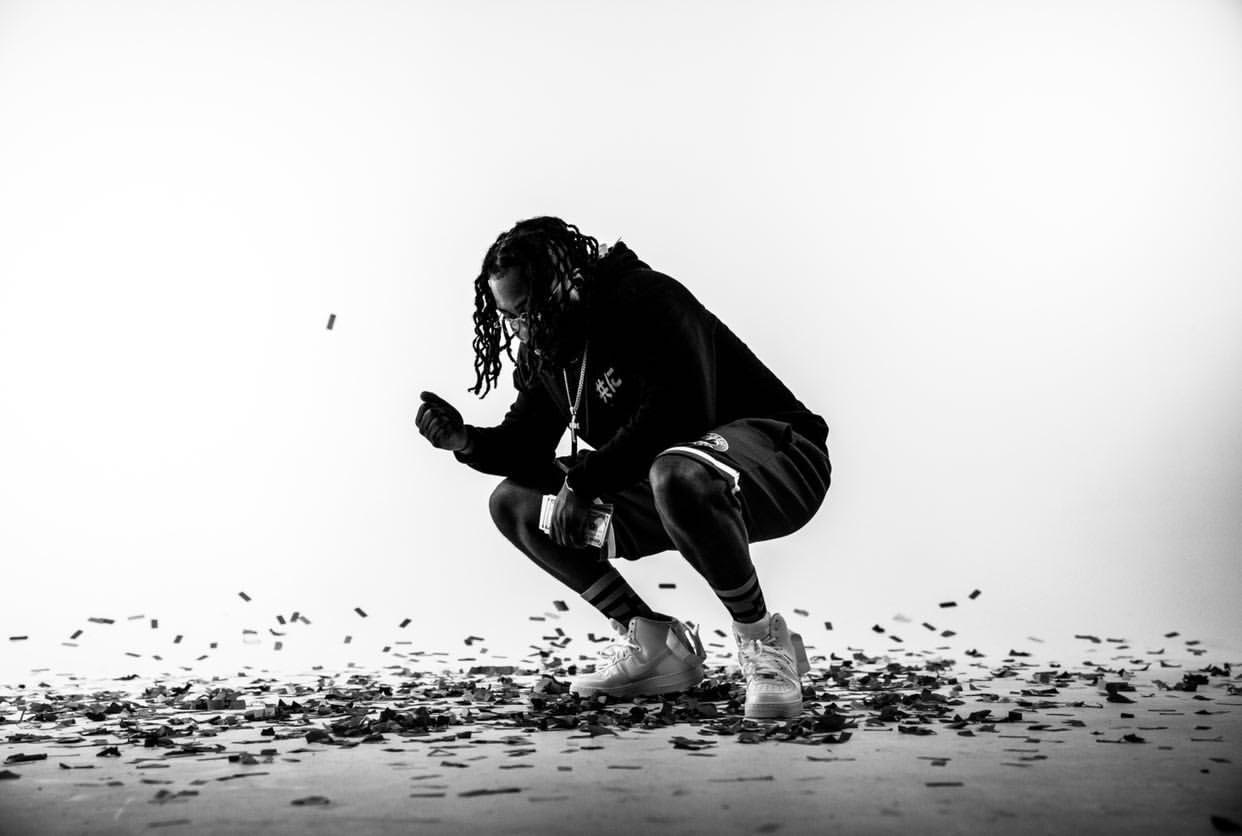 It was lit. I think that was my first opening act in Ottawa. So it was cool to be able to connect with his crowd, and being able to get the chance to learn from him as well. Being able to learn from his stage presence and apply the things that he does on stage to my stage. So I learned a lot from that process. Yeah, it was awesome.

Can you tell me what you’re working on now? And what’s the next big milestone in your career?

So right now I’m working on a project with my brother, Jeff Senate. We’re gonna work on a joint, but we won’t put out a single before the new year. And then I had a house above the main creative house that’s located downtown on Dalhousie, called Real Studios, where I have artists come in and record or do podcasts and stuff like that. I plan to bring some industry professionals there to do seminars. So that’s my way of kind of like bringing the music industry to Ottawa on a consistent basis so that people don’t feel like they have to leave. So I kind of felt like it was time for me to take that step and give back to the community in that way.

What’s your favorite watch or go-to accessory that you can’t leave without?

Right now, I have like a cheap, casual watch. But I really always wanted a Rolex so I’m waiting till I get to that point where I could get a nice Rolex for myself. And as for accessories these days, I got my cross, my chain with a cross pendant and I don’t usually leave the house without it, so I’m always feeling myself a little bit. With the Rolex, I’m gonna go classic. So I kind of always tell people I just want an all-black Audi and I’m good, you know. I want to let people know that I upgraded without being too flashy.

Who has helped you in your career?

I’d like to thank my team for supporting me. For Curtis, Stan, Aiden, John. Machine. That’s what we’re called. And I don’t know where we’d be without Ottawa. Ottawa is definitely the city that continues to push me and I plan to do more so I can help the city more. You know, no one that had a platform or network before me ever really came back. So I’m always asking how do I help people outside of myself, you know, so I definitely want to do that as I continue to grow as an artist as well.