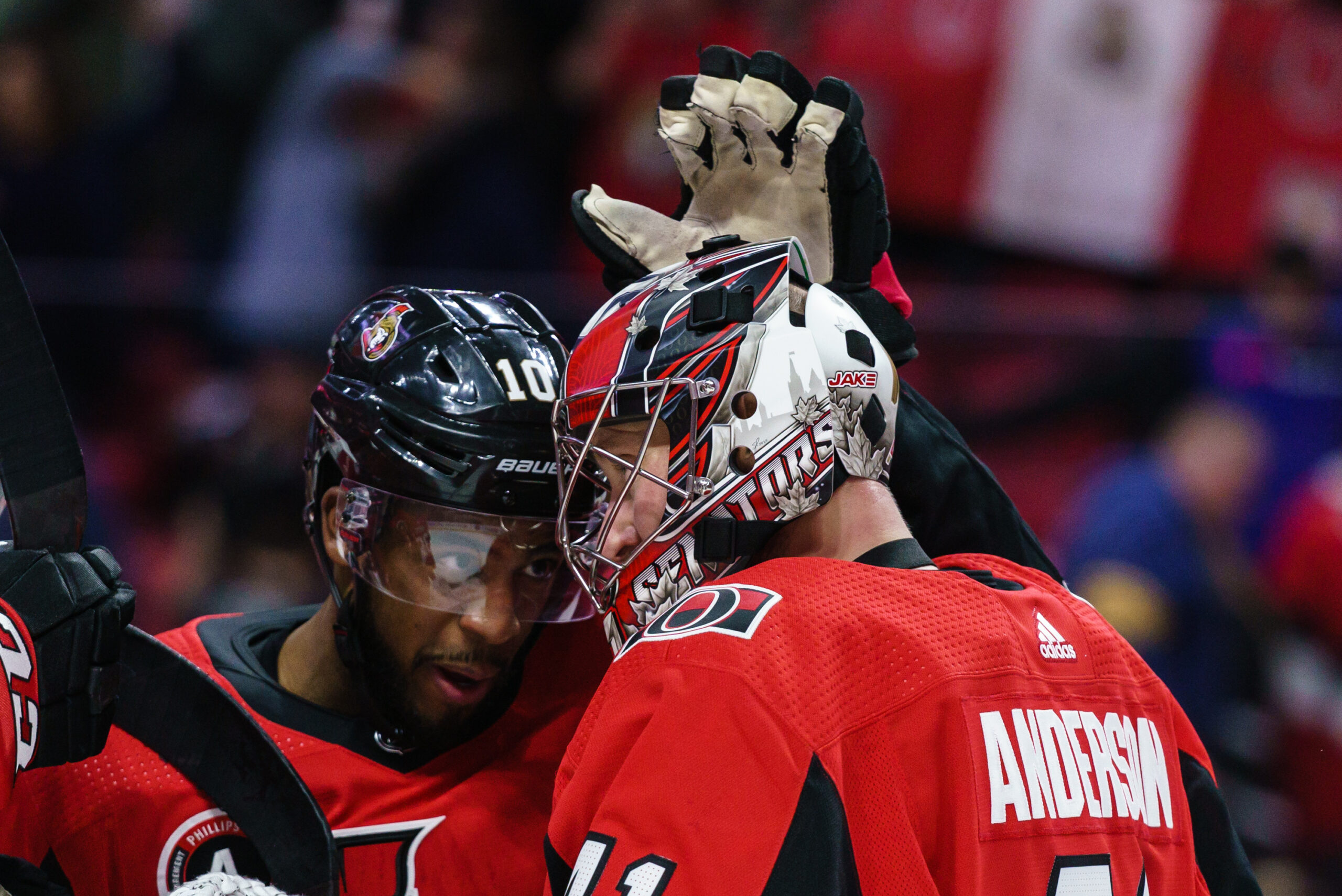 For the last three seasons, the Ottawa Senators have finished either last or second last overall in the NHL standings. So, clearly, the club’s rebuild remains a work in progress. And, even though the club hasn’t played a game since March, the off-ice, off-season workload has been substantial.

The marketing team was out there, rolling out slick, new uniforms and a new team logo. It was a return to the look they sported in their early days, back to the ’90s with a few small modifications. It’s a strong look that certainly pleased nostalgic fans on social media.

Owner Eugene Melnyk has had a quiet off-season…by his standards, anyway. Melnyk did set a very high bar for the club, ambitiously telling the Financial Post in October, “I truly believe that we are a Stanley Cup winner within four years.” Melnyk also trotted out another lawsuit, suing an Ottawa Sun columnist for defamation.

But, quite obviously, in this seemingly never-ending off-season, most of the heavy lifting has come from Sens’ GM Pierre Dorion and his scouting staff. As Dorion nears the end of a long to-do list in 2020, filled with deals and difficult decisions, it’s a fine time to conduct an inspection of the work that’s been done so far…

Murray is the Senators’ biggest and best off-season acquisition. He is not coming off the finest season of his life but he’s only 26 and already has two Stanley Cup titles on his resume. With a CV like that, how could the Senators NOT be interested? They gave up very little for Murray’s rights then immediately signed him to a four-year deal worth $25 million. That’s a lot of money and term, but there’s every reason to think Murray can bounce back in Ottawa. 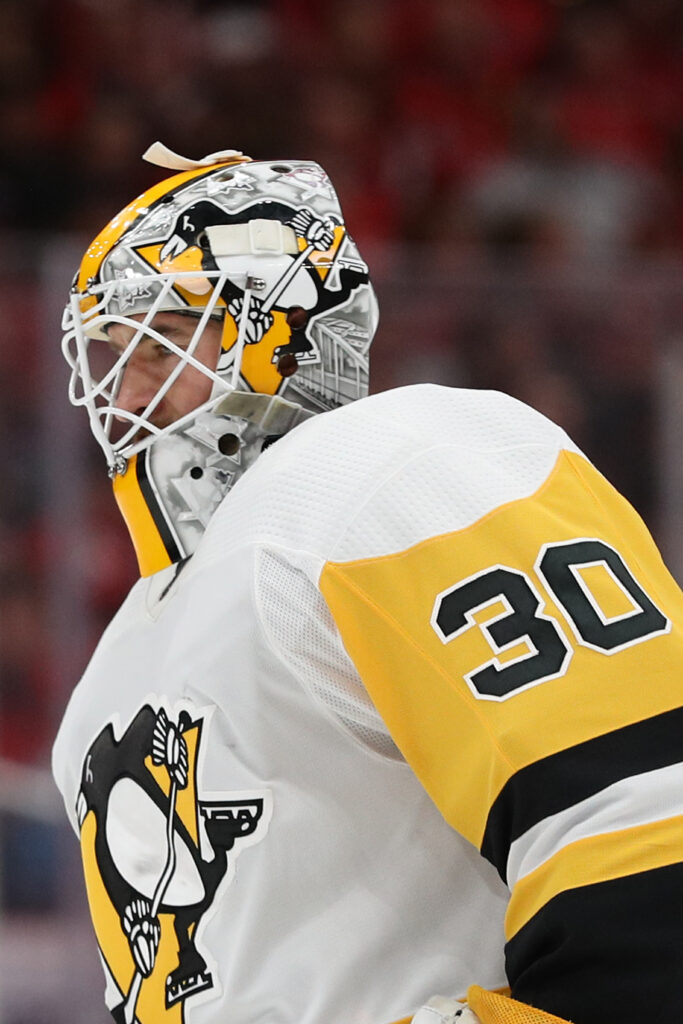 Offence will, again, be the Sens’ biggest challenge next season. Dadonov – with 182 points over the past three seasons in Florida – will help mitigate that issue. Dorion signed him to a 3-year deal worth $15 million, a pretty reasonable figure for one of the league’s top unrestricted free agents. Dadonov will immediately be counted on for first-line minutes and power-play time.

Galcheynuk also has a chance to help push the offence. The former Montreal Canadien gets a one-year deal in Ottawa worth just over $1 million. As he did with Anthony Duclair, perhaps coach D.J. Smith can work with Galcheynuk and restore the offensive swagger that saw him pot 30 goals for Montreal in 2015-16. At only 26, it’s a pretty inexpensive experiment for what could be a big reward.

In Gudbranson, Watson and Brown, you get three players who’ll generally play solid, bottom-end minutes and provide a physical presence on nights where opponents try and take liberties with Ottawa’s youth.

With two top 5 picks in the NHL draft, Dorion came away with two players that literally everyone considers elite. Sanderson will need some more development time, but Stuetzle may arrive as early as next season. The young German centre has skill and speed to burn and should be an elite player for the Sens for a long time. 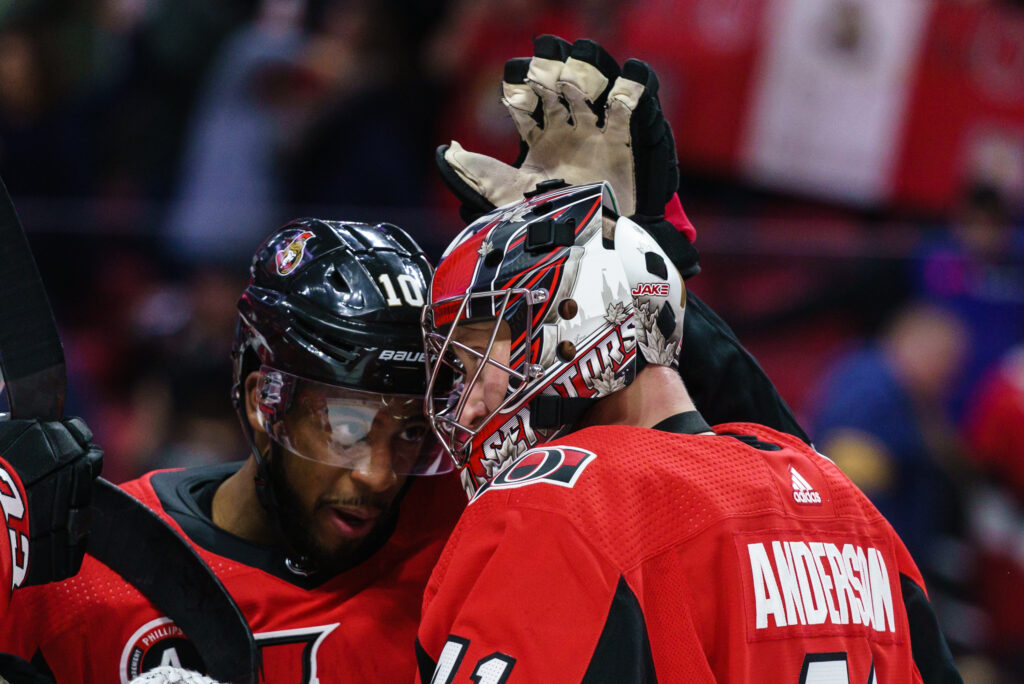 Rebuilds are impossible without making room on the roster for the new wave; the younger players you hope will improve the team’s fortunes – if not now, then soon. So, the Sens bid farewell this year to a number of familiar names and several very popular ones:

The well-travelled Duclair seemed to have finally found a permanent new home in Ottawa but the club opted not to give him a qualifying offer, making him an unrestricted free agent. There was plenty of talk that, while working as his own agent, Duclair had asked the Sens for as much as $5 million per year in a new deal. He’d had a good season, but not that good. 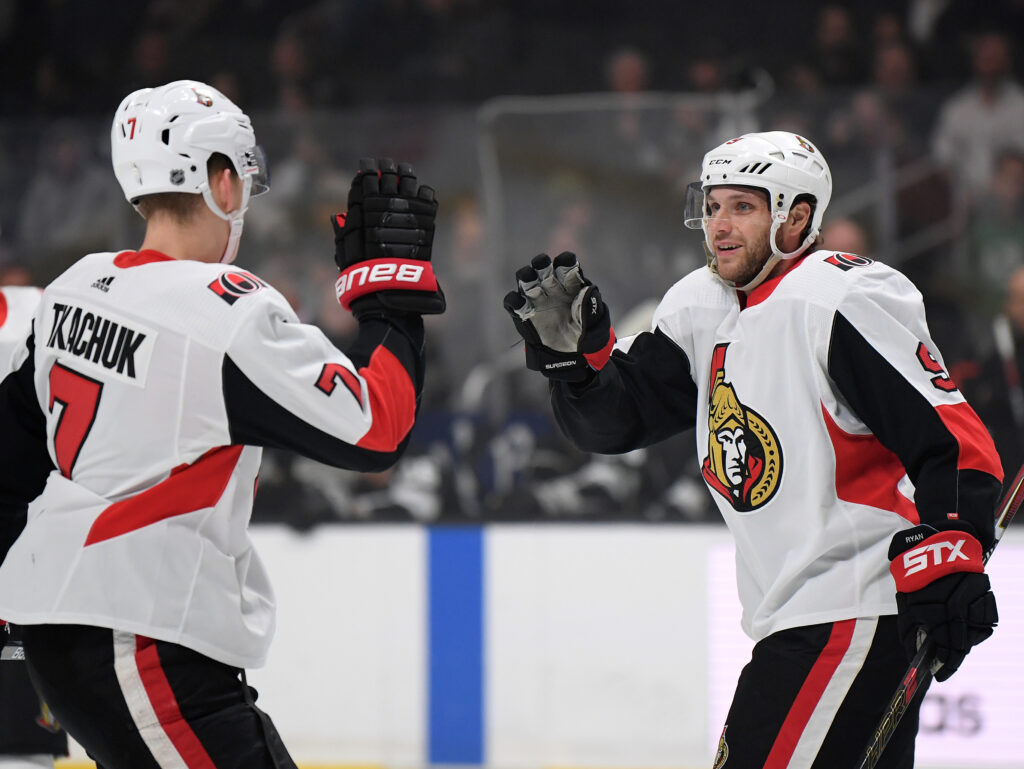 Ryan had the final two years of his $7.5 million-a-year contract bought out in September by the Sens. Ottawa will now pay Ryan $10 million spread out over the next four years to play hockey somewhere else. Detroit – the worst team in the NHL – signed him to a one-year deal worth $1 million. Unless Ryan shows more than he has the past three seasons – a lot more – Motown will be his final NHL stop.

Borowiecki’s departure probably stung most. He’d just come off his best season and was universally well-liked as a mentor and leader in both the dressing room and the community. But the Sens simply had to start giving NHL chances to their younger defencemen. Boro made the most of his free agency, getting a two-year deal worth $4 million in Nashville. 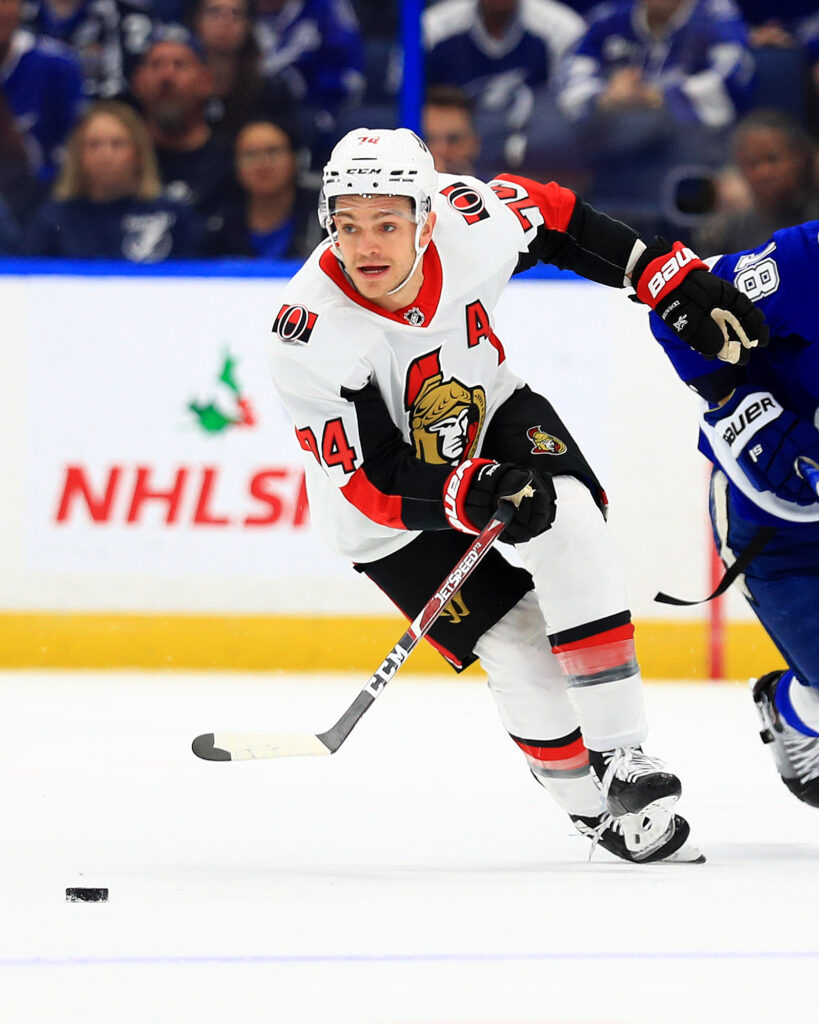 Anderson is the greatest goalie in franchise history, but no one conquers father time and, at age 39, it was time for this player to yield to a younger model as well. Everyone will remember Anderson’s amazing performance in the 2017 run to the Conference Final, even though not a single player is left from that team.

2020 has been a challenging year and, when it ends, the Senators will have spent most of it in off-season mode. But they definitely made the most of it and, generally speaking, seemed to make all the right moves.