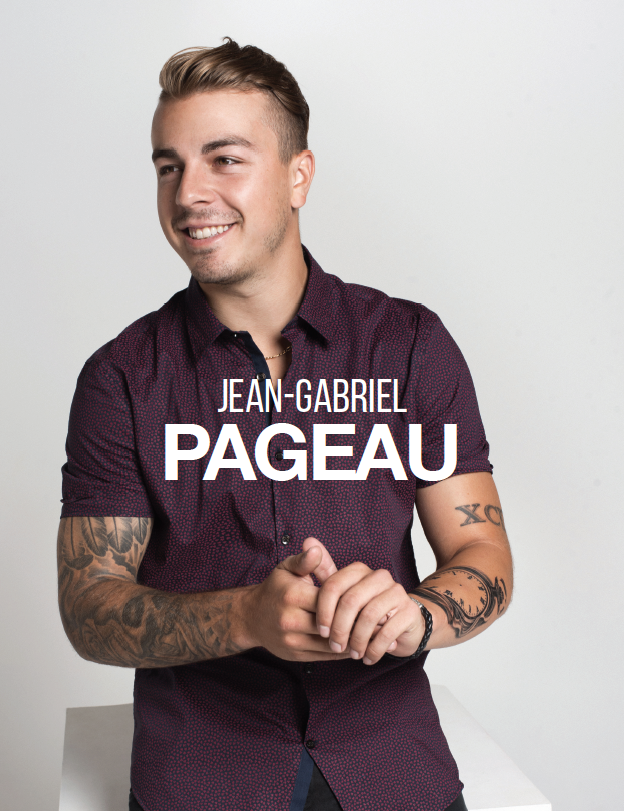 There are some people in life that you just want to see be successful.

Jean-Gabriel Pageau is one of those people.

On the ice, he is the hometown boy that provided Senators fans with one of the greatest memories in franchise history; when he scored 4 goals, including the OT winner of Game 2 of the Eastern Conference Semi-Finals.

Off the ice, Jean-Gabriel Pageau is a genuine, polite and humble ambassador for the Sena-tors. He is always quick to offer his services for charity events, always takes time to meet with local fans around the city and has a genuine pride in playing for the team he grew up cheering for as a young boy from Gatineau.

We had a chance to speak with the newly re-signed Pageau about the incredible 2017 playoff run and much more as he prepares for the upcoming 2017-2018 season: 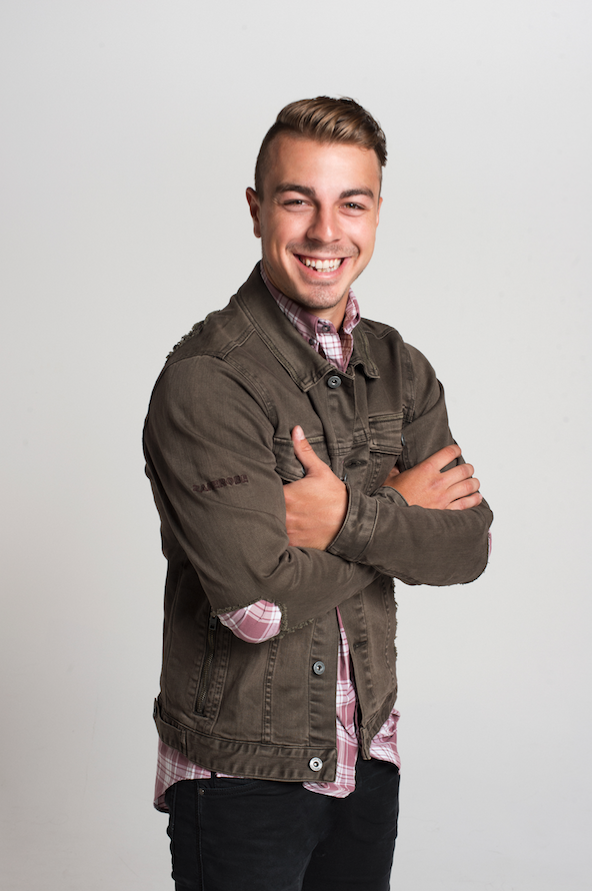 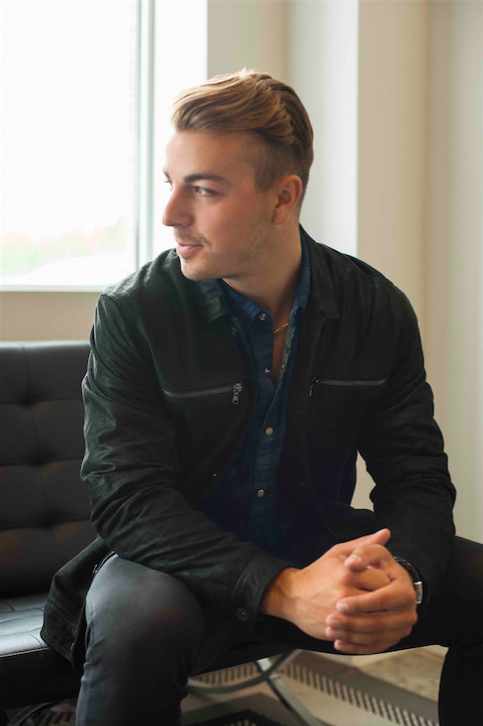 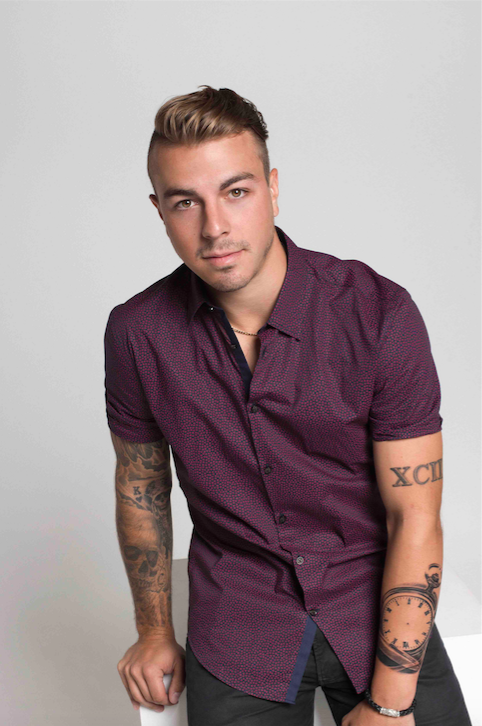