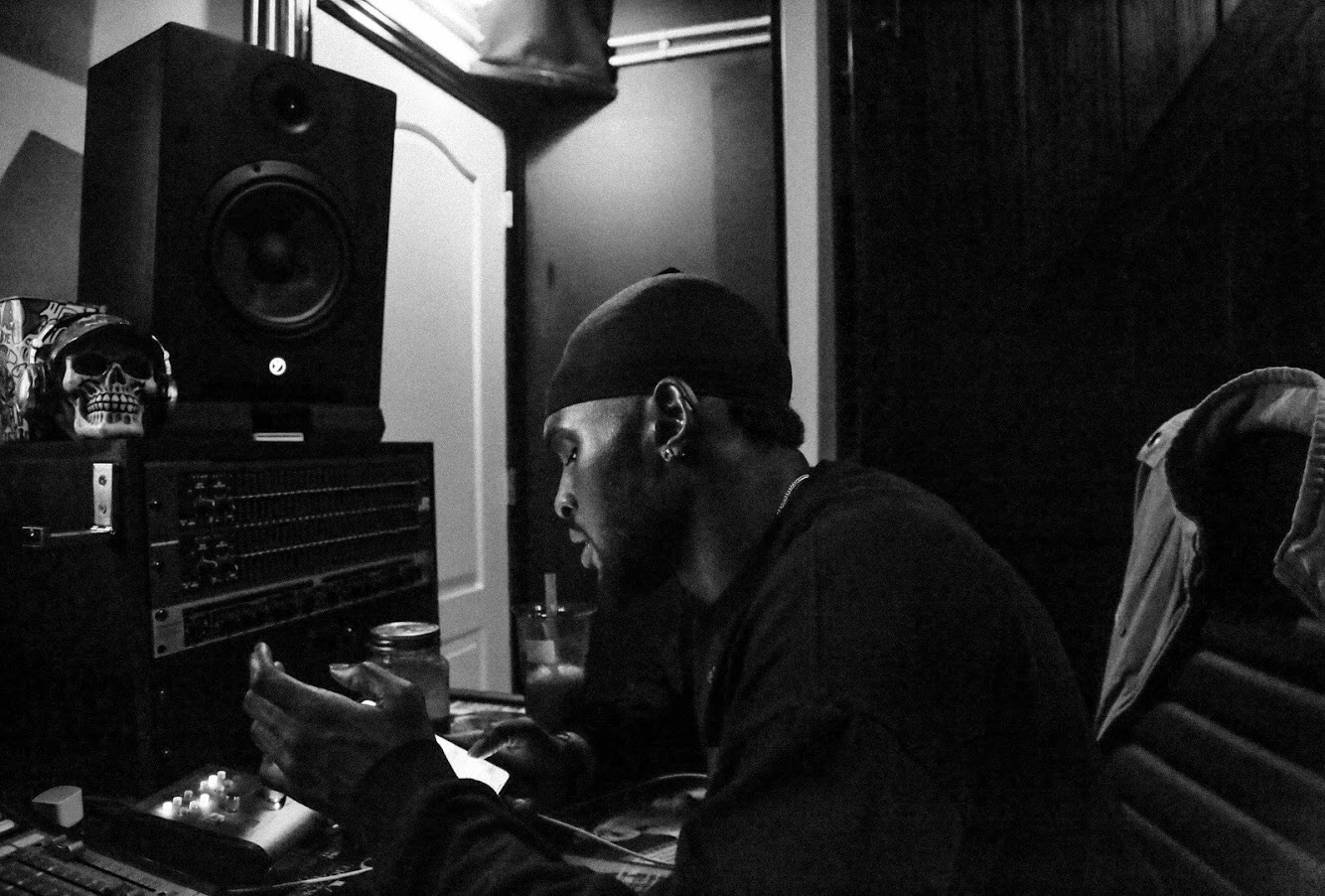 Tyrone “Hueso” Pierre grew up in Orleans, and moved to Montreal to play football at Laval U. Now, the wide receiver is back in the Nation’s Capital, recently signed by the Ottawa Redblacks, fulfilling his dream of getting to play in the big leagues right in his hometown. Alongside sports, music has also played a big role in his life. The 24 year old is beginning his musical journey with spring release of his new hip-hop EP “OffSzn”.

Has music been an important part of your life from a young age?

I played piano when I was little, and then eventually wanted to play the drums because I thought it looked cool, so my parents got me a drum set. I took singing lessons, and my brothers were into music. It has always been a part of my life.

Tell us about the experience of producing your EP “OffSzn”. What were some challenges you faced during the process?

Things can be really cutthroat in the music industry. People are always trying to do things for their own benefit. So finding the right pieces to work with is the hardest part. I’ve had help from Freddie Prince, my cousin and good friend, and Tino who is my engineer. They helped me face these challenges and have made it a lot easier for me. 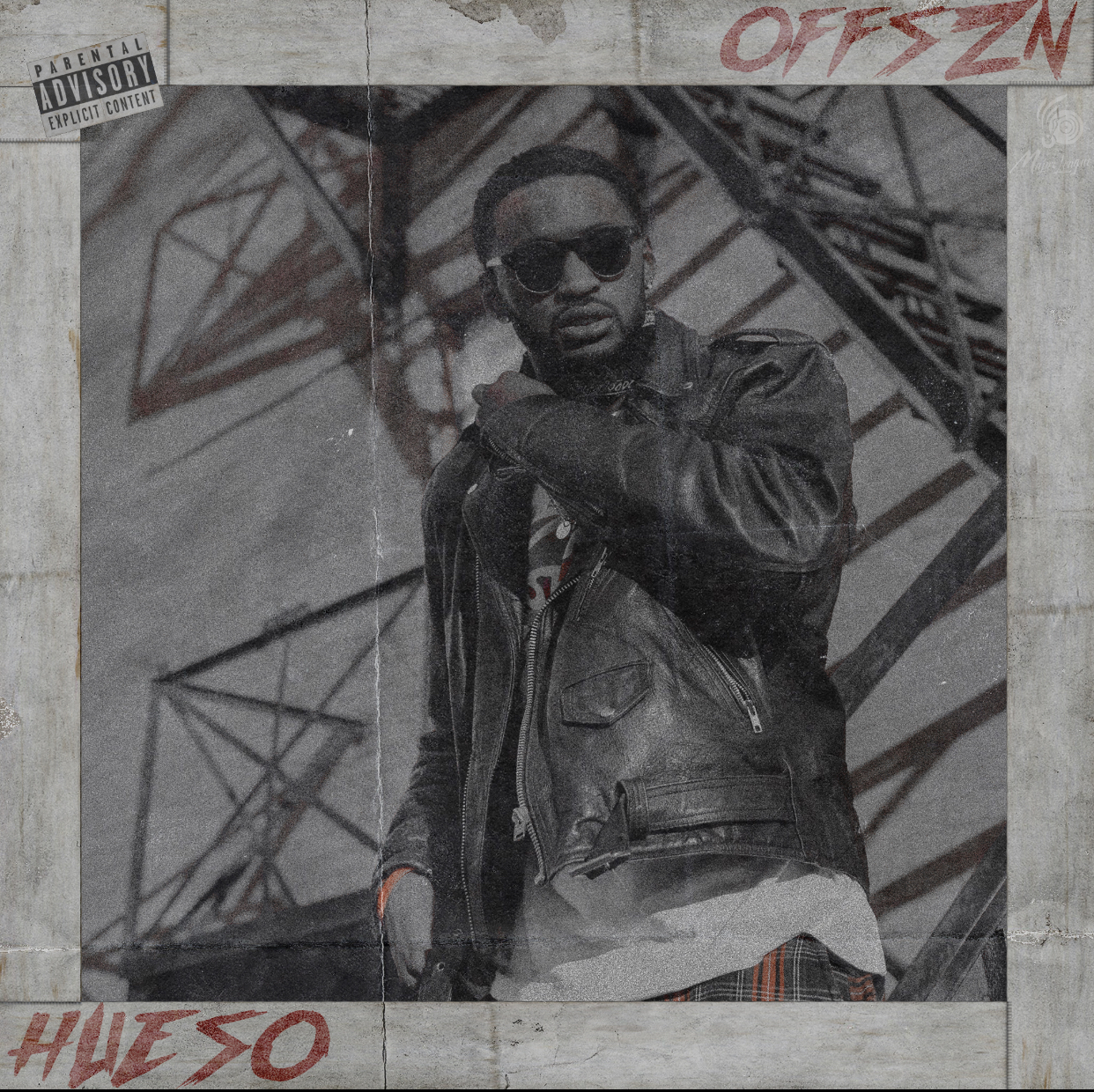 What inspired the music on this album?

Everything that is real for me. Heartbreak, family, challenged relationships, and even daily routines. I want people to hear me talking about real stuff that they can relate to. I want people in the city to know that no matter what it is, you never have to limit yourself to one thing. Whether it’s sports or school, you can always find time for your hobbies. It will be therapeutic regardless. It’s your little safe haven, and it’s worth doing.

Your EP is part of a five-part series. Tell us more about the reasoning behind that.

I’m planning on dropping another EP sometime in July/August. I already have the music done, so it’s just a matter of putting it out. I recorded over forty songs. I just felt like it was perfect to split it up. As an athlete, we go through those seasons: off-season, training camp, game time, playoffs, the championships. I pieced it that way so I could drop it at different times.

How are you balancing time for both training and your music?

Not too much sleep (laughs). It’s difficult, right? Tiring at times. Just finding the right balance. Some days I may write, other days I may not. I don’t force myself to write music. I just want to make it organically. The second it starts to feel like work, then I’ll start to shy away from it and I don’t want to ever get to that point. I want to make it freely. 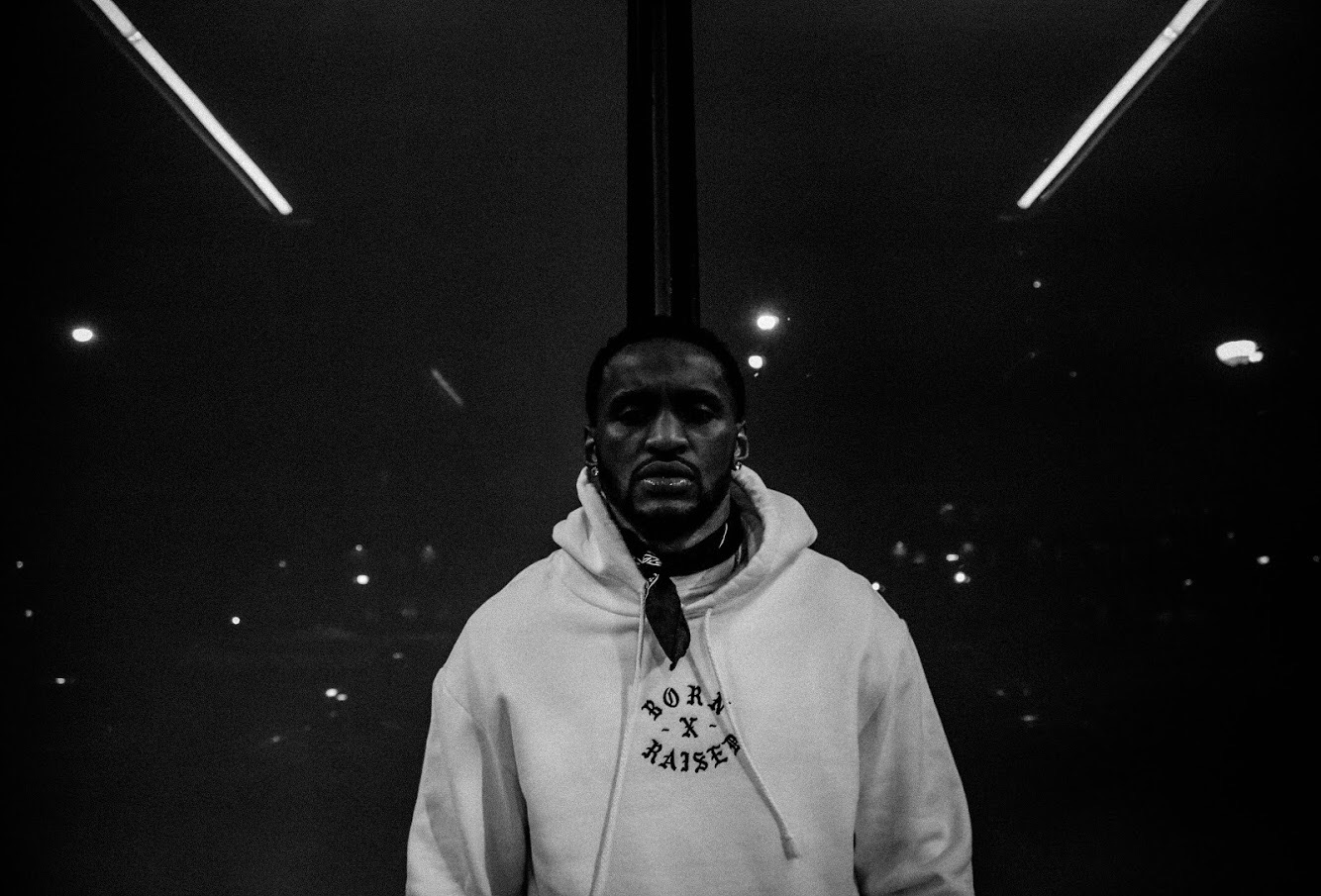 You’re also a professional athlete. You had a successful four-year football career at Laval, and have recently been signed by the Ottawa Redblacks. What are you looking forward to? What does it mean for you to get to play for your hometown CFL team?

I was drafted by Winnipeg and signed a one-year deal there. It wasn’t part of the plan for me. I told myself if I could just do one year there and then come to Ottawa or to a city that’s at least closer to home. It’s easier for me to work with my producers. Signing with the Redblacks has been the perfect situation.

How has social media played a role in promoting your music?

It’s helped me a lot. I owe a big thanks to my older brother, he’s a fashion consultant. A couple years ago my Instagram page was all over…I had a bunch of food and random things, and he’s like “you gotta build a brand, and delete all these pictures, and reinvent yourself”. Then he told me to get a photographer, and find other people I could work with to build my brand. So that’s how it all started, and now I’ve been using it to my advantage to get my music out. Now I have several meetings a week just about content. I’m just trying to figure out a roll out for all the in studio videos and other content I have. I need a manager ASAP (laughs).

How do you connect with your followers online, do you find it difficult?

It can be. I take the time to thank everyone that follows me, and supports and listens. Everytime I get a follow I send a DM to say I do notice it and appreciate their support and want them to be a part of the journey. It takes a lot of time, but I try and devote an hour or two a day to do that.

Fashion is also a huge part of this brand you’ve created for yourself. What are some of your favourite stores to shop at?

I mix it up so much. A lot of people like the full on designer thing, that’s cool but I’m not too big on the major ones. I like Tommy Hilfiger a lot. It would be my favourite right now. Calvin Klein is cool too, but mainly Tommy. I wear it everyday. 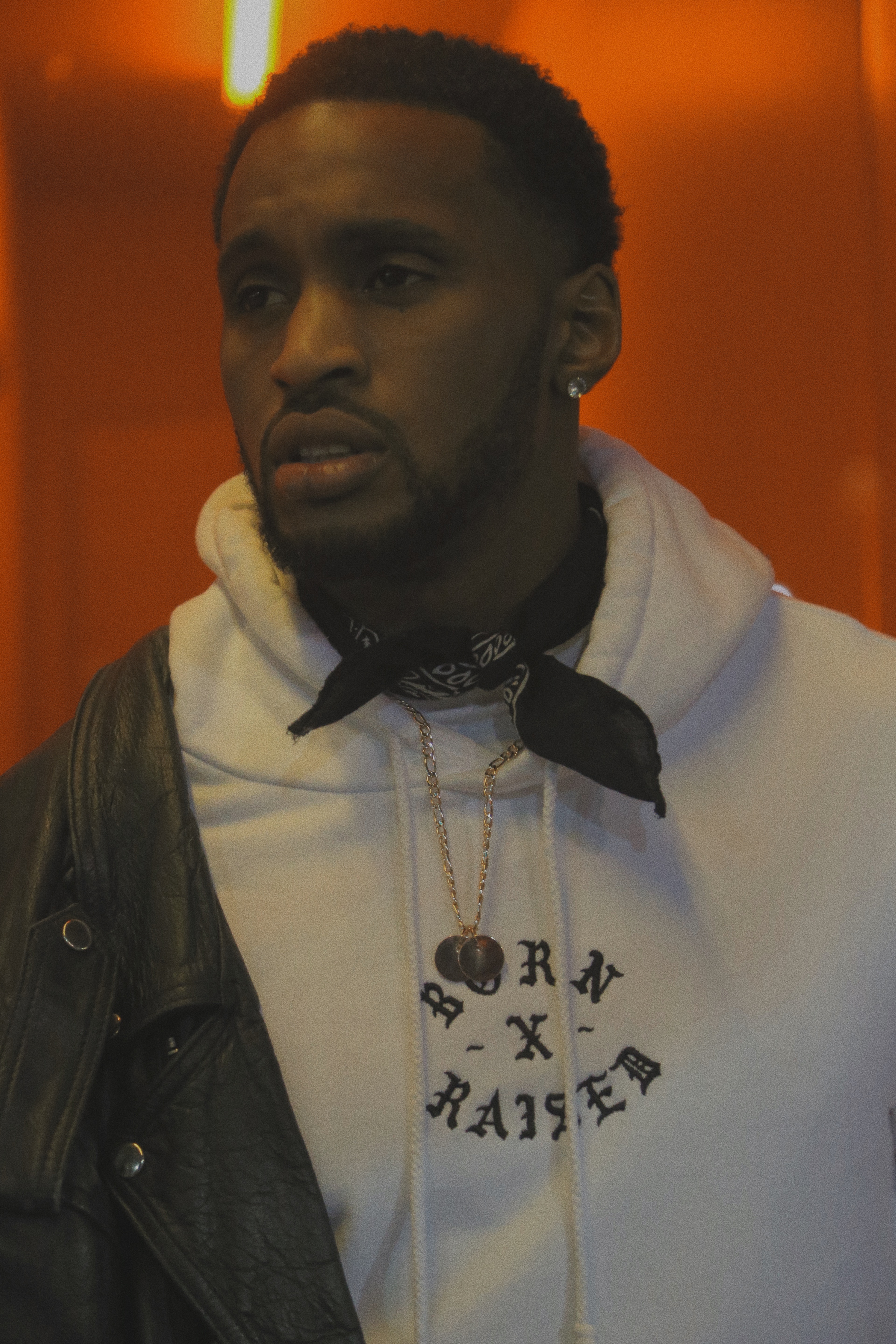 Where does your nickname Hueso come from?

My friends call me Bone because I was always a skinny kid. And in University, my teammates began to call me Hueso, which means bone in Spanish. Very simple, but real.

You’re an Ottawa native. Where are some of your favourite places and restaurants to go here?

You’re gonna be surprised. I have this little food list in my phone. I really like Joey’s (Rideau/Lansdowne). Also, Vittoria Trattoria in the market, I love that place. And I’m a food enthusiast. I’ll go to these places and leave reviews. There’s also this Island spot I like to go to with my friends called Fishy’s Tropical Grill. I probably go there like every weekend, and the food is amazing. I just like going out to eat and talking about music with friends.