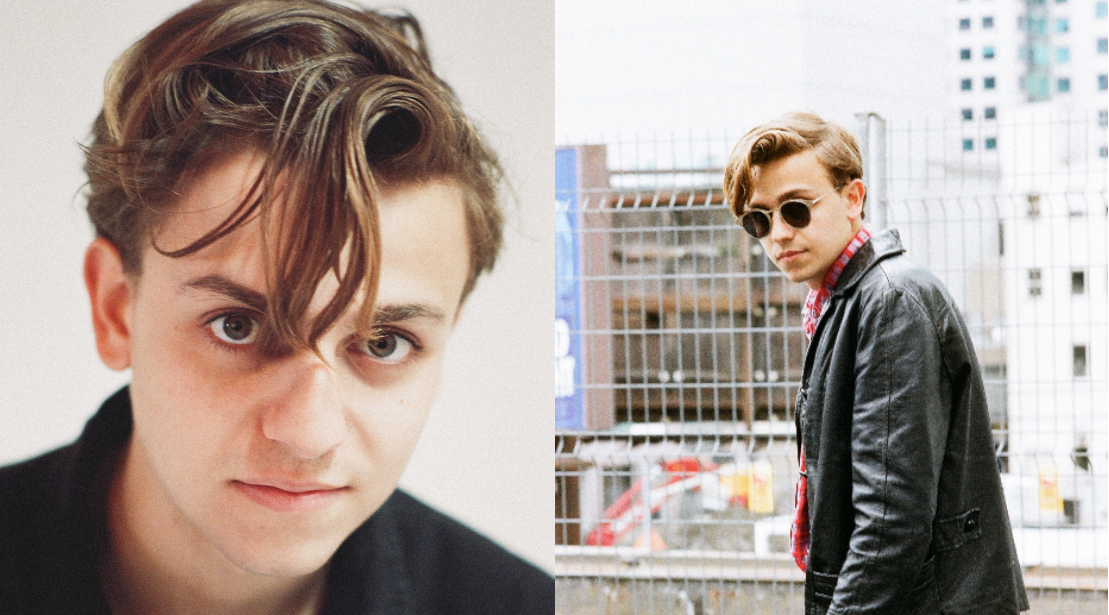 Scott Helman is more than just the teen sensation he was when his first single “Bungalow” went platinum in 2014. He’s now a 21-year old singer/songwriter who is refreshingly real, has another smash hit dominating radio stations (“Kinda Complicated”), and who really loves his apartment in Montreal. He performed last night at CityFolk Festival – and is set to perform again on October 13th at the Bronson Centre.

Faces Magazine: You grew up in Toronto. What was it like?

Scott Helman: That’s always a hard question. It’s hard to decipher what affects you from where you come from and especially when it’s a place where there is so much going on. There is so much culture and so many places to go in Toronto; you get to decide who you want to be there and you can write your own story. Growing up there helped me to become an independent person at a young age. I went to an art school that was part of the biggest high school in the province, so there were kids from every walk of life there and I really got to see how different we all are and how much meaning individuality really has.

Was music a big part of your childhood?

I have lots of memories of going downtown when I was really young to check out music in Kensington Market. I saw a lot of live shows growing up. It’s one thing to listen to a record, but when you see music being performed live, it really shows you that it’s possible to follow your dreams if music is what you want to do.

Do you remember when you realized that was true for you?

What I love most about music is the honesty in it. I fell in love with artists that really changed the world through what they said; that was really interesting to me when I was younger. As you grow up you start to see all of the things that are wrong in the world, and to see music make positive impacts and have an effect on our history was always very inspiring. 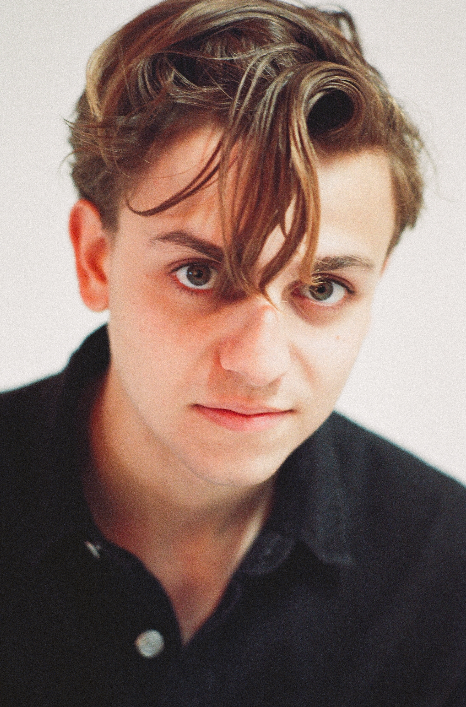 Growing up I really liked the Beetles. I also liked Nirvana. I like rap music a lot right now—I don’t listen to music if I don’t think the artist is being real, because I think that’s the opposite of what art is supposed to be. I don’t think that is genre specific—I never used to listen to country music because I didn’t really find it real. I liked Johnny Cash and Willie Nelson and that kind of hammered the nail in me for country music. But, I just heard this new country artist named Kacey Musgraves—she is incredible; her music is so truthful. I love the song “Merry Go ‘Round”. I still listen to Neil Young, Pink Floyd, and I’m getting really back into Bowie again…he was like the first album I bought. It’s just so important to me that artists write what is real instead of what looks good.

What was it like for you to get the chance to do just that—when you signed a development deal with Warner Music Canada—and at such a young age?

It was honestly crazy, dude.  I had just put out a couple things online and then got a call. It really felt like, there’s certain things that happen in your life when your just like, “Ok. Well, I’m not going to complain,” and that was one of them. As much as it was terrifying, it was also extremely exciting, because it was all I wanted at that point—to be an artist and, you know, to write songs.

I actually find it funny looking back. When you’re younger, a massive part of what drives you is the idea of being a superstar. Almost everybody wants that deep down, but when you’re fifteen, you’re just this needy little young adult who wants to be on TV. I have grown so much since then…it’s not that I don’t still want that level of success, I just find it funny that my younger self didn’t realize just how much work I was about to put in, and that instead of wanting that attention, I’ll actually worship the time I can spend alone, working on my songs. My definition of success has changed—it’s shaped around the quality of my music, and the response I get from people who hear it.

A lot of people would agree that your most well-known song is “Bungalow”, which came out in October 2014. What was it like for you to be able see such a positive and successful reaction from fans to that song and were you confident with it before it was even released?

The response I got from fans felt like confirmation to me, and I felt lucky to see my hard work pay off, because a lot of times, hard work isn’t always fruitful, and you don’t always finish the song or nail it. Especially after putting out “Bungalow” and spending the next year making a new song, there was always that fear that people were not going to give a s***, but when they did, I felt extremely grateful that people were willing to wait.

Earlier this year, you released your new album titled Hôtel de Ville. Do you have a favourite track?

I’m attached to all of the songs on Hôtel De Ville, some more than others. I really  love “Ripple Effect”. My parents split up at a pretty young age, and I didn’t think I cared for a really long time… it took me about three or four years until I really went back and figured out how it did affect me. The process of that song and what it meant for me as a person was pretty important to me. I have a really big soft spot for the intro (Helman’s track titled “Intro” which acts as an introduction to the album) because it helped me find the title of the record. It was a piece of poetry I found when the record was done. I was trying to name the album and I found this poem I had written and wanted to make a song. I pretty much produced it in my apartment, and took what I did into the studio and we just re recorded it so it sounded better. It was really special to me because I was the person who made the song, basically from start to finish.

You’ve had the opportunity to play here in Ottawa several times. What are some of your favourite things about coming back to the Nation’s Capital and what do you like to do post-show in Ottawa?

It’s a great town for having fun, and people really seem to enjoy music there. I’ll always remember Ottawa for a really cool reason. I think the goal of every performer is to get into that head space where you feel like your words have meaning, and there are moments when it does feel that way, and it’s like gears lock into each other and a wave passes over you and you mean what you’re saying, and that happened to me in Ottawa. I think that is because of the integrity in that town. It’s really fun and people party hard!

You’re really active on social media; do you feel like it’s important to keep up with your fans, or do you just really enjoy it?

It kind of becomes a mega-phone for me when I am intoxicated (laughs). I do think that there is a darkness to social media… but the real light of it is that you can make it whatever you want. I try to stay connected because I don’t really think art is art if it’s not a conversation between people. 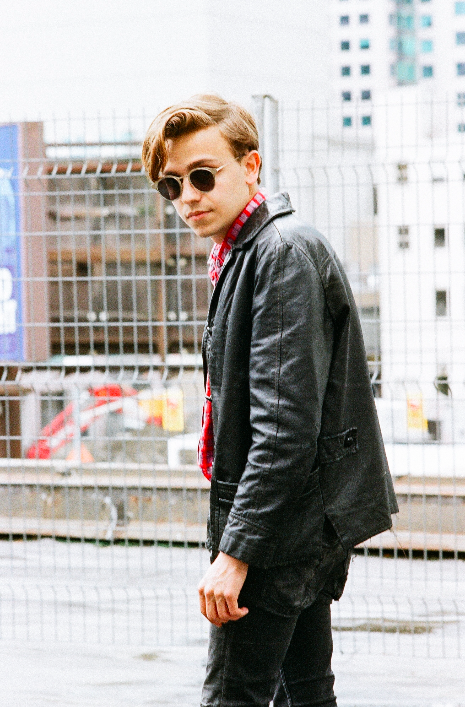