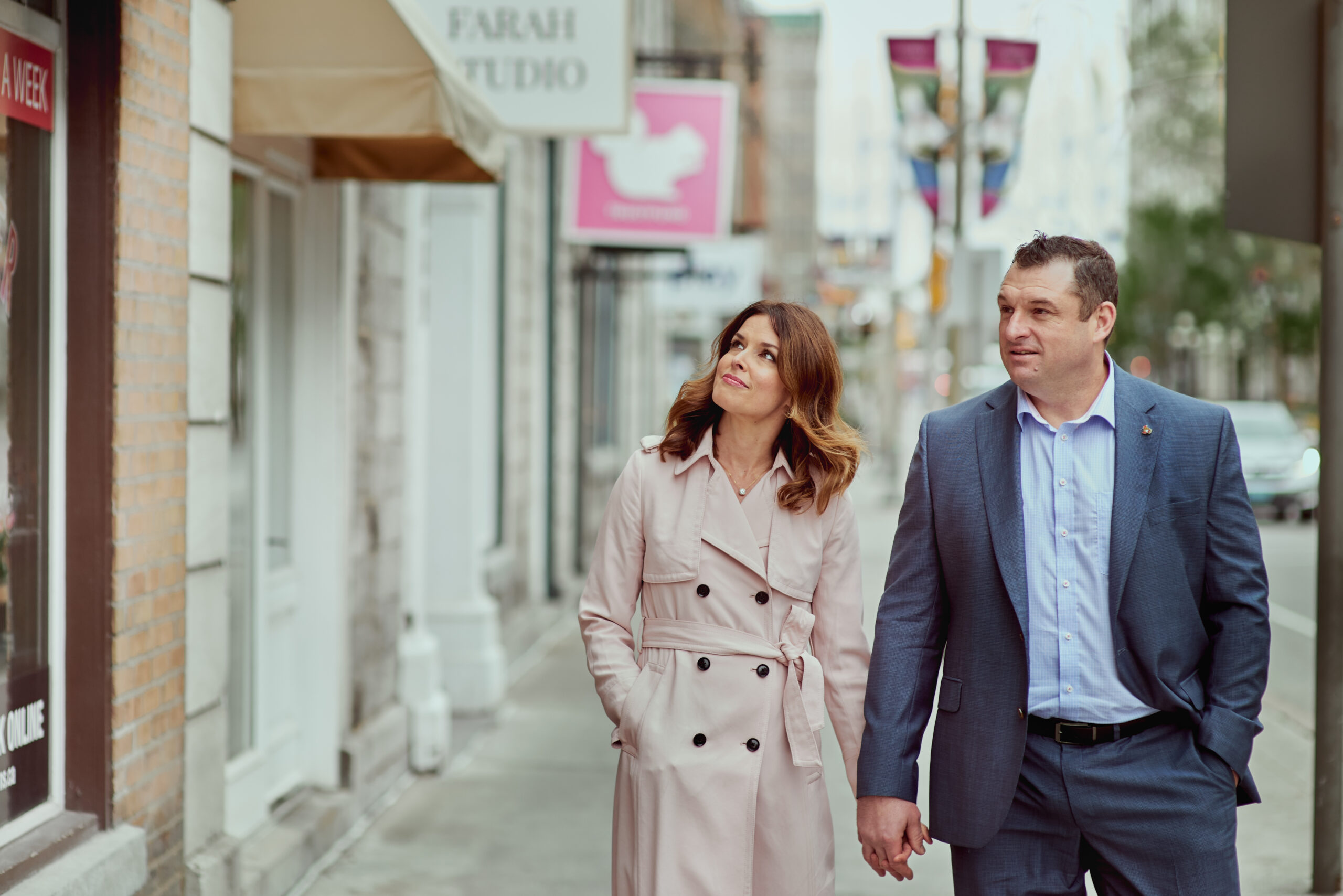 We had the opportunity to spend time with DJ Smith and his wife, Christie, to chat about their move to the Nation’s Capital. Here’s a sneak peak into his plans for the Senators’ franchise…

The last two season have been tough for the Senators and their supporters. What would you tell fans in Ottawa about what they can expect in the next 3 years with D.J. Smith as the new head coach?

It’s easy for me to say, “Trust me.” You don’t know me. No one’s gonna trust someone they don’t know. What I would say is go back and look at my prior work and how I’ve done everything in my career to try and make other people better. It’s not about me. It’s about making the group better and I believe I’ve successfully done that in every place I’ve gone. I’m going to do that here. Trust the process. It’s not going to be a quick fix but we’re gonna do this thing right. I didn’t come here to give a bunch of slogans. I’m here to try and turn this franchise around.

Find the entire feature interview by Steve Warne in our upcoming July/August issue, with photography by Mathieu Brunet.