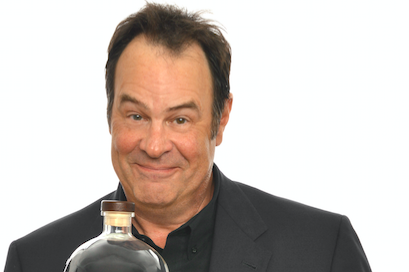 When we sat down with Ghostbuster’s star and comedy legend Dan Aykroyd to talk about his pure spirit Crystal Head Vodka, we learned just as much about the spirit world as we did the world of spirits. 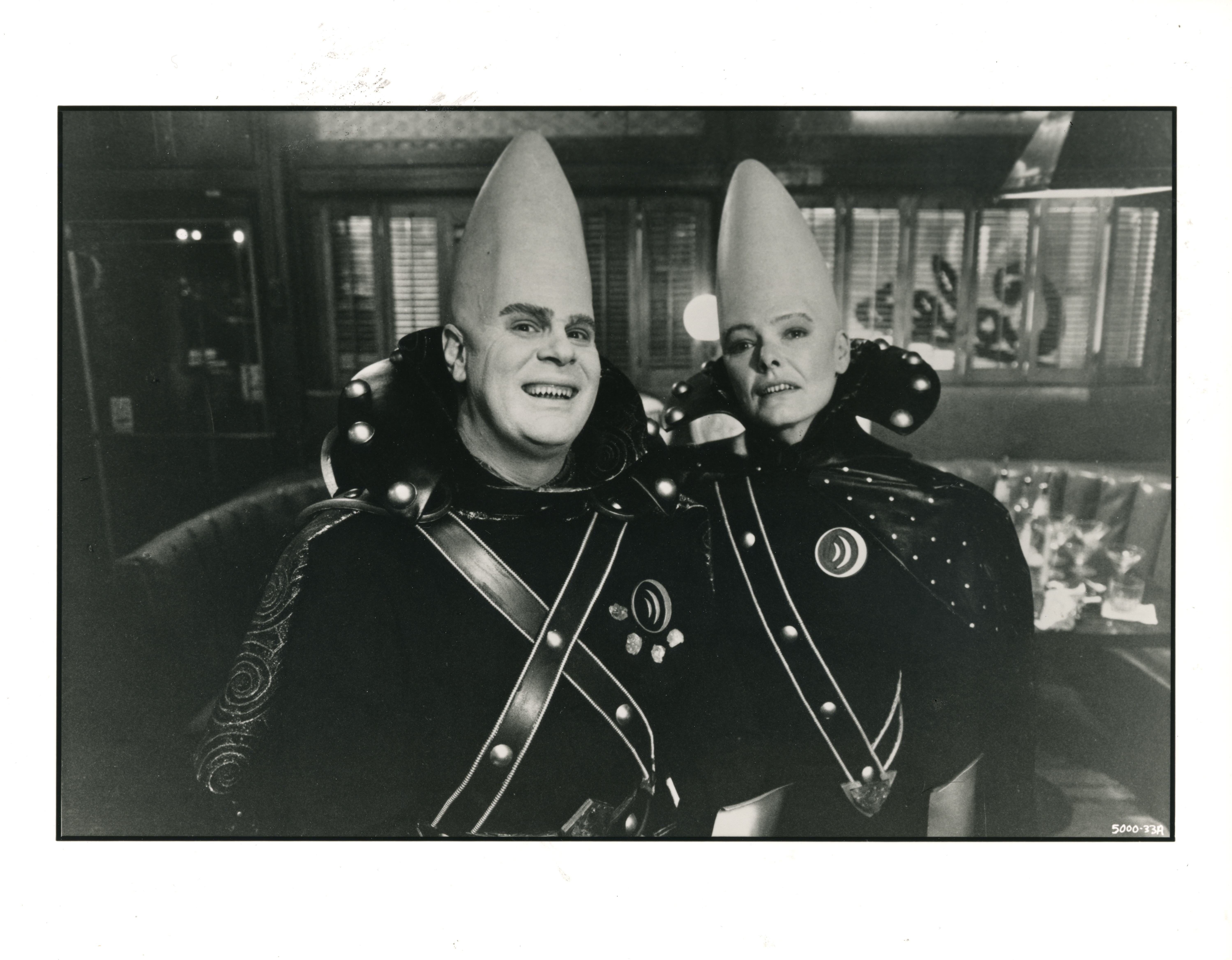 Dan alongside Jane Curtin behind the scenes of Coneheads (1993)

Dan Aykroyd is a hallmark face of Canadian talent, one that has captured the eyes of millions in his infamous roles as Elwood Blues in The Blues Brothers and Dr. Raymond Stantz in the cult classic Ghostbusters. Throughout his career in comedy and on-screen, Aykroyd has effortlessly brought Canadian charm to the world stage. He remains as one of few Canadians to have found success in acting, comedy, producing, screenwriting, music and business. And throughout all of these many roles he has and continues to play in his career, Aykroyd’s fascination with the invisible world can be seen threaded skillfully throughout his work. 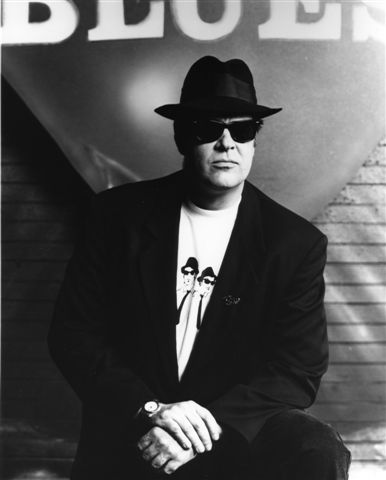 Dan Aykroyd in The Blues Brothers (1980)

While a 32 year old Aykroyd channeled his passion for the paranormal into writing the wildly successful Ghostbusters, in later years Dan has gone on to produce other films including a myth busting documentary called Unplugged. Two years after the release of Dan Aykroyd Unplugged on UFOs, Dan’s ambitions turned to another story from the world beyond—The Legend of the 13 Crystal Heads. His fascination with the 13 crystal skulls, said to have been found separately all over the world at different times in history, inspired him. Only 7 of these heads are in mankind’s custody today. While it was estimated that the creation of these skulls would have taken over 300 years for anyone to make, no proof of tool marks can be found. As Dan told us the story, he pointedly concluded that “these heads should not exist.” 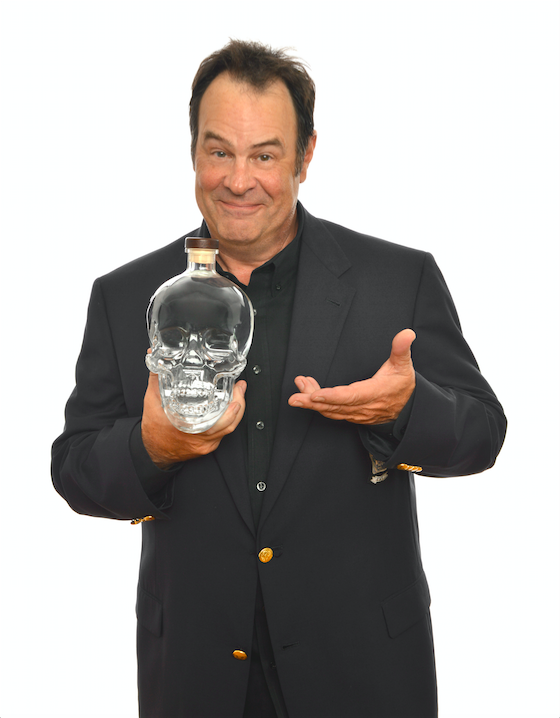 Rather than turning to the screen to tell the world this incredible tale, Dan partnered with artist John Alexander to create replicas of these crystal skulls. It was here that he was born a business man—creating a link between the spirit world and the world of spirits with the creation of Crystal Head Vodka.

“Finally, we have a replica to connect us if we wish to the Crystal Head’s message and purpose on Earth,” says Aykroyd. His product has become wildly successful in North America and Europe, selling to nightclubs in France, Ibiza, Manhattan and of course, Ottawa. Unlike many celebrities who become the face of brands, Dan is actively involved in the operations of his business and meticulously passionate about his product. 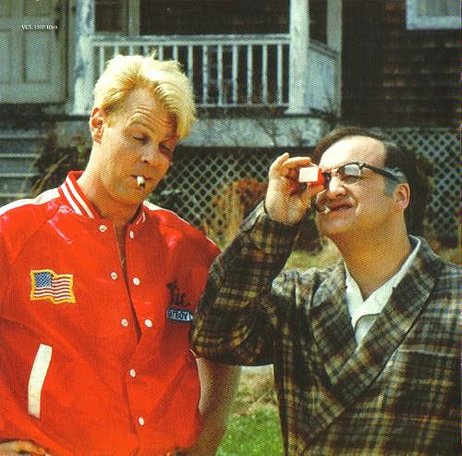 As he delved into the details of Crystal Head Vodka—and his latest addition Crystal Head Aurora—in both design and the commitment to quality he has taken for both products, it was clear that Ottawa born Aykroyd continues to succeed as a maverick of Canadian culture.