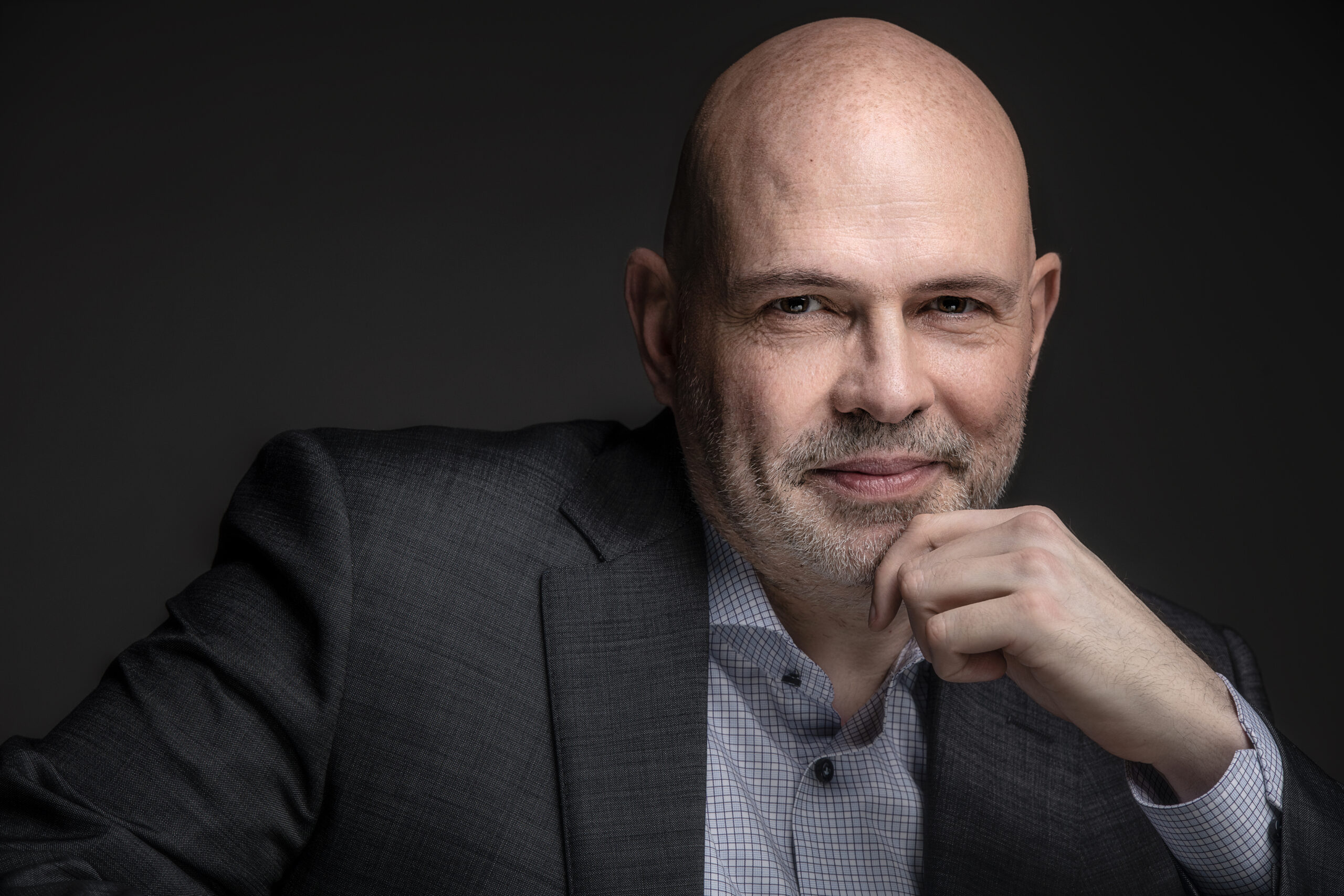 After spending over 66 days in the hospital, TSN 1200 Broadcaster AJ Jakubec remains incredibly grateful for his friends and family, the dedicated support of The Ottawa Hospital Staff, and to his TSN 1200 family.

AJ’s passion has always been calling live sports. On December 1st, 2019, Jakubec was busy calling a 67’s game, unaware that in just 24 hours he would wake up in the ICU. That night, he had woken up in what he says was the worst pain of his life. He instinctively knew to call for help. Doctors found several issues relating to his pancreas, liver and gall bladder, and put him in an induced medical coma to begin stabilizing him.
Over the next month, AJ had over 80 visitors come to see him. The tremendous support of the community, his friends, and his family, was instrumental to his recovery, which was anything but linear.

After 6 months of progress, with some setbacks, AJ called his first game back on June 18th.

We caught up with AJ to hear the biggest takeaways from his 6 month medical journey, and his fight to get back to the career and community that he loves. 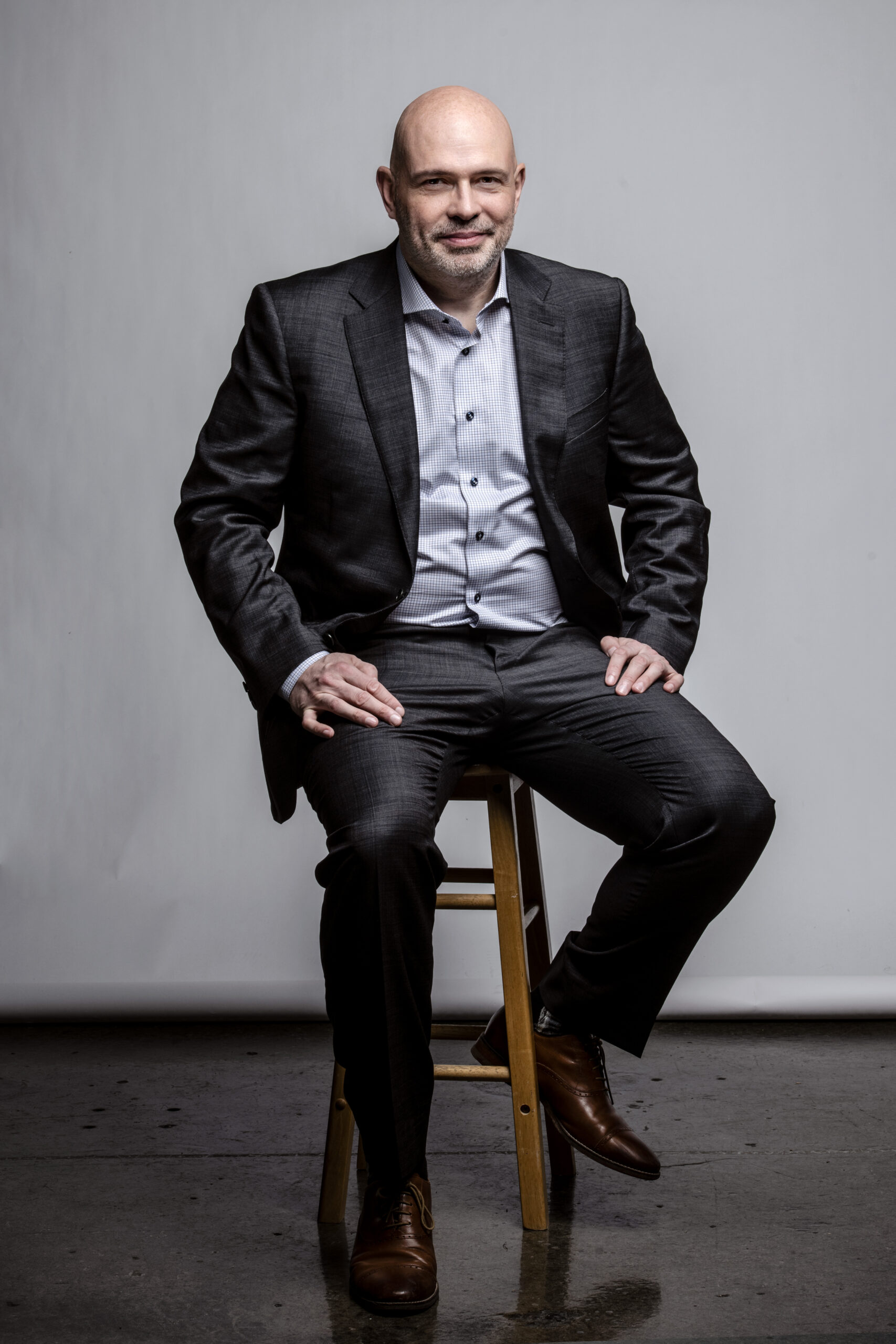 At what age did you realize that you wanted to call live sports?

Probably around 12 years old. I had always wanted to be a professional athlete. I was about five foot nine in grade eight, and I’m five foot ten today. I was a pretty good athlete, but never really grew. So the writing was on the wall around grade eight.

I had this tradition every year of writing down my goals and all of the things I did that year, who my friends were, that kind of stuff. It’s funny to see how those change from kindergarten to grade 12. You go from being 13 years old hoping to play in the NHL, to 16 years old hoping to get a college scholarship. I always knew that if being an athlete didn’t work out, I still wanted to be in sports. I started pursuing my dream right away. I got into NAIT in edmonton and worked by way from Belford Saskatchewan, to Trail BC to Kelowna to Ottawa to Edmonton to Ottawa again. It’s been a pretty awesome journey so far.

Let’s talk about another journey of yours which starts in late 2019. Simply put, what is the biggest difference between the person I think you were before that happened and the person that you are now?

Great question. It’s hard to answer because of the pandemic. You know, I was in the hospital December, January, and February. Then I was home still in the early stages of recovery in March. And then all of a sudden everything changed. So once I got back to work, it was June. But I haven’t really been able to begin normal life again, like all of us. So it is it is tough to gauge.

I’m just very thankful for everything I have, for everything I’ve been through. It brought me even closer to my family and friends. It really made me realise the support I had. I had over 80 people coming to visit me, on top of all the messages that people sent for me. There have been some positives throughout the journey. It’s given me a new appreciation for the great people that work in our healthcare system. They were so important to my recovery.

I have so much to be thankful for, and I’m just excited for the day whenever we all can just living life again.

Knowing how important the support of your family was in your recovery. How difficult do you think it is for those hospitalized today?

My parents saw firsthand how visitors helped to boost my spirits, and how even having them there all the time was so important. But, you know, there were a lot of times where I’d wake up at 3 in the morning. No one around. And it would just be the longest wait to fall back asleep. You’re just looking at the clock. Watching as six o’clock comes, seven o’clock comes, and nine o’clock comes. My parents would always come around ten or 11. So I’d just be waiting and hoping for them to come.

To think that so many people have not had that luxury. I cannot even imagine how things would have been if it all would have happened three months later. To all of a sudden be waking up in hospital, you know, in the ICU, as I did in December, not knowing what was going on. And I didn’t have my parents there. I was super fortunate.

After you were initially discharged from the hospital, you eventually had to go back in due to an infection. How difficult was that for you?

Leaving the hospital for the first time was a very emotional process. It didn’t really hit me as I was leaving hospital, but it hit me when I got home. I bawled my eyes out as soon as I got to my front door. I knew that I still had a long journey ahead, but I felt like I had accomplished something. I got my first of what would be five endoscopic procedures and just didn’t feel right afterwards.

I developed a fever, and when it didn’t go away, my dad and I went to the hospital together. I’m thinking I’m going to be there a day, two days, maybe a week. I ended up doing a second endoscopic procedure that went better than the first, but the third endoscopy procedure didn’t go very well.

The most pain I’ve ever been in in my life was on December 6th, when I first went to the hospital and had to call 911. I’m glad I did, because I had I waited longer, I may not have been here today. The second most painful moment for me was after that third endoscopy procedure. That’s what was the toughest on me mentally. I was in so much pain. I’m glad my parents weren’t there at the time. Just like agonizing pain in the hospital and, you know, basically my parents weren’t there at that time.

I think my journey was probably tougher on my family than it was on me, they had to watch me struggle. I was in unimaginable pain. The doctors came in and said my kidneys weren’t stabilized. That was definitely the low point. Things started to get a lot better from there. My kidneys started to stabilize. And then the recovery process continued. I was in for about twenty-six days.

During that time, it meant the world to have the support of my work, to know that that I didn’t have to worry anything. There were also services available for me in the hospital to talk to someone if I needed to. And for the first time in my life I did. I felt a lot better, both physically and mentally. It was important for me to be able to talk to a professional about where my mental state was. When I finally got out in February, the was probably more emotional then the first time I left.

Tell me about the story behind the name Super A.J., how that came to be. And it was so important to you that you changed your Twitter name to it.

There was a nurse there, Kenzie, that was really supportive and positive. One day she wrote out ‘Super A.J. on the whiteboard. It was just personally motivating. She was so instrumental, as countless nurses are. They’re the ones who say ‘hey, you have to get up’. They get you moving when you don’t want to, when you’re not feeling good. They push you and motivate you. At one point it was even a struggle to go to the bathroom. But everyday I tried to do a little more. Walk a bit down the hall, then try and do the short loop, and then I was doing the long loop. Then twice a day… then stairs. And then worked my way outside. Those little milestones were huge for me, from there, I really started to take off. I just I really appreciated the importance of how I needed to to get moving. And Super AJ was a part of that.

What was that first evening back on the job like for you?

That was a very emotional day for me. Anyone that heard the broadcast that day heard a different side to me, as I opened up and I spoke for an hour or so, I do get a little bit wordy (laughs). To be back inside those walls. I was fortunate to be able to go into work, and I would walk to work everyday. It was just so beautiful to be able to do that. To have some normalcy.

My biggest passion is and always will be calling live sports. To be able to continue to do what I love, what I’m so passionate about, I feel pretty fortunate.

What are your thoughts on the current edition of the Ottawa senators?

I’m excited about this group. You look at the wins and losses and you say, they’re still amongst the bottom teams in the league. There have been nights where it hasn’t been pretty to watch, especially some of the games out West. But look at how well they played against the Leafs. You look at how well they played against the Habs, and you consider the young guys that they got. Tim Stutzle, I just love watching this guy play. It’s a fun team to watch. It feels like they’re on the verge of doing something special here. I don’t know if that starts next year. I don’t know if it starts in two or three years. But when you watch this team play teams like Toronto or Montreal, you can see just what the future could be. OK, not everyone is going to continue to develop at the same pace. But you know that this is a group that should be able to take some more steps. It’s exciting for me.

What is the best piece of advice that you could give to anyone who I guess is looking to follow in your footsteps in terms of a career?

Just be passionate, be prepared, and be yourself. And believe in yourself, and bet on yourself. I was in Kelowna four years into my radio career and it wasn’t a great situation. I just said, you know what, I’m going to bet on myself and I’m not staying in this situation. And here we are 20 years later.