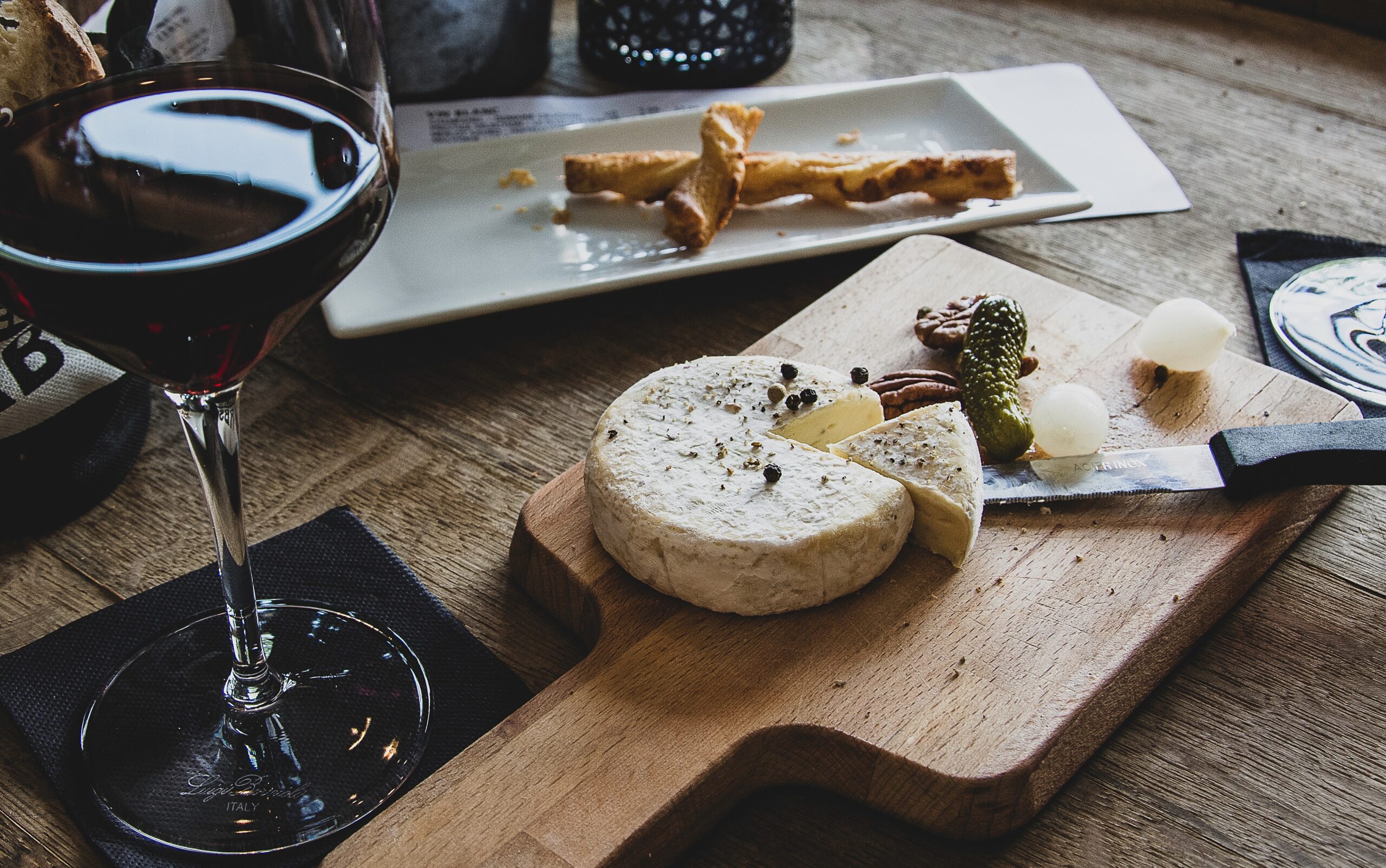 Not all cheeses were created equal. Some, made from the rarest and most remote sources, can be considered a delicacy. Here are the world’s top three most expensive cheeses.

Pule is a rare cheese made from the milk of a Balkan donkey in Siberia. One pound of the rare cheese weighs in at $600. It takes over 25 litres of donkey milk to make just one kilogram of cheese. This cost has been justified due to the time and effort that goes into milking these donkeys. Each donkey is carefully milked 3 times per day. This milk carries 60 times more vitamin C making it much more healthy and nutrient effective.

As the name suggests, this cheese is made with real flakes of gold. During the production of this cheese, gold liqueur and golf flecks are used to make this where only 6 creameries have permission to make this cheese. It was created by the Long Clawson Dairy in Leicestershire, England, and costs $400 per pound. The cheese is a distant cousin of blue cheese. This rich and famous cheese is most popular throughout the Christmas season making it a perfect touch to serve to your guests.

Wyke Farms produces the most expensive cheddar cheese in the world. It is described as ‘tangy and full-flavoured’, and takes 12 months to age. It’s an incredibly popular cheese in Britain (and has been since the 1860’s) despite its $200 per pound price tag. This award winning cheese is one of the most traditional cheese in the world and it pairs perfectly with wine or beer.