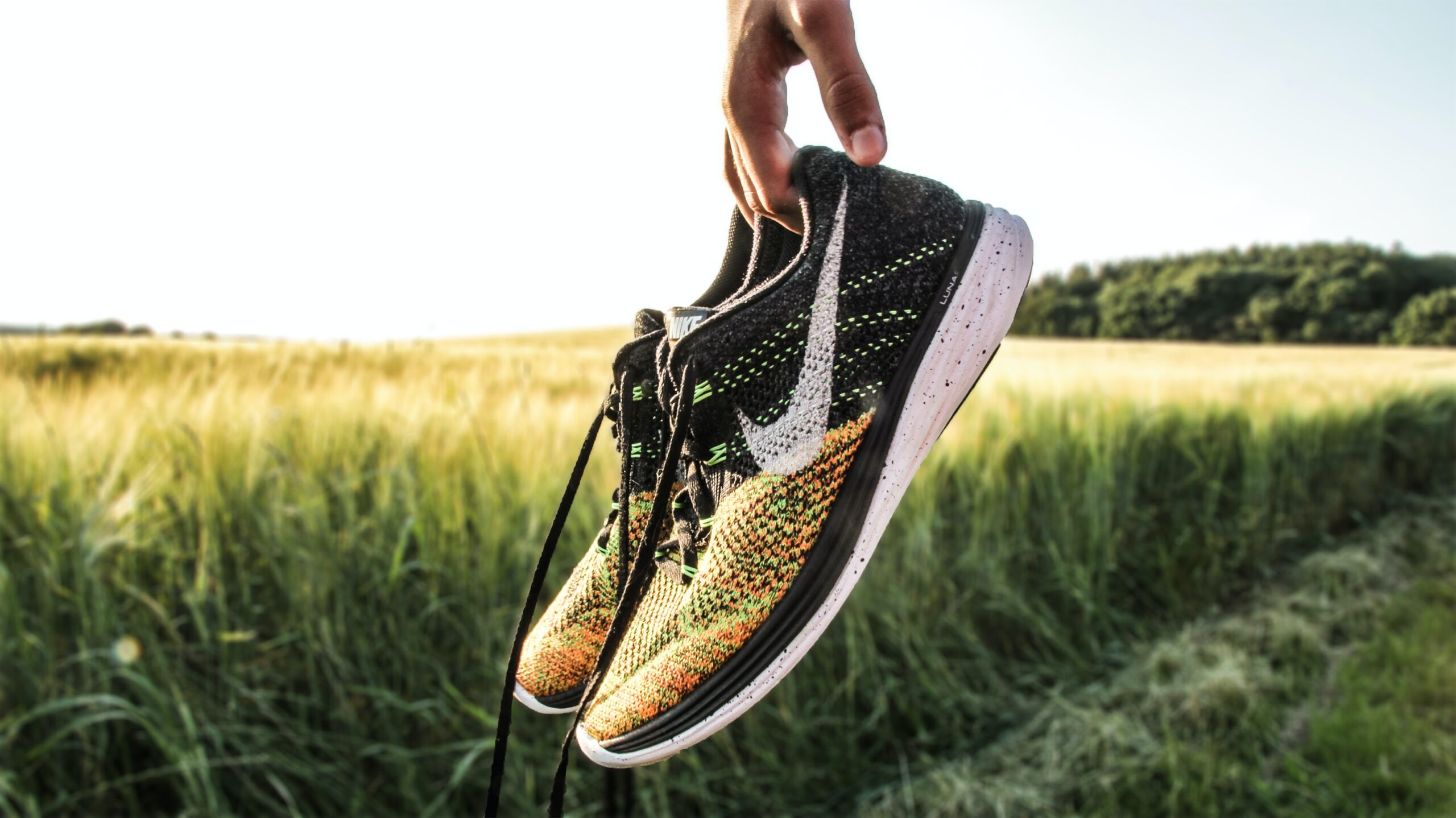 There’s no shortage of bizarre workout trends out there, though this one might just surprise you. Rather than the traditional running method which consists of the ever-straightforward concept of one foot in front of the other, fitness-enthusiasts are turning to an entirely backwards method, that’s right—running backwards.

Surprisingly, backwards running—or reverse running—is not a new concept, with early 20th century athletes like boxer Gene Tunney utilizing the practice in his training regime. The method wouldn’t gain traction until the 1980’s—when fad workouts were all the rage—and more and more people started incorporating it into their fitness routines. Like most workout trends of the 80’s, the reverse run was set aside for more traditional methods.

However recent studies have shown that backwards running may actually have hidden benefits. Researchers at both the University of Milan and the University of Cardiff found that reverse running applies less pressure on the joints, which reduces the risk of knee injury. Additional studies have shown that this seemingly bizarre trend can actually burn more calories than traditional running, with participants losing 2.5% of their body fat on average over the course of the experiment.

Experts in the fitness industry state that reverse running can also help to improve posture and increase strength, as more effort is required to successfully complete this exercise. It’s also been found that reverse running uses 30% more energy than traditional forward running, resulting in getting a better workout in the same amount of time. Dr. Robert K Stevenson, author of Running Backwards, states, “anybody seriously interested in improving his athletic performance, physical condition, and outlook on life would do well to take a close look at backwards running and its benefits.”

Of course, this regime is not without its challenges—the inability to see the ground ahead of you being the major concern. This is best practiced on a track or with forward-facing running buddies, advises Men’s Journal.