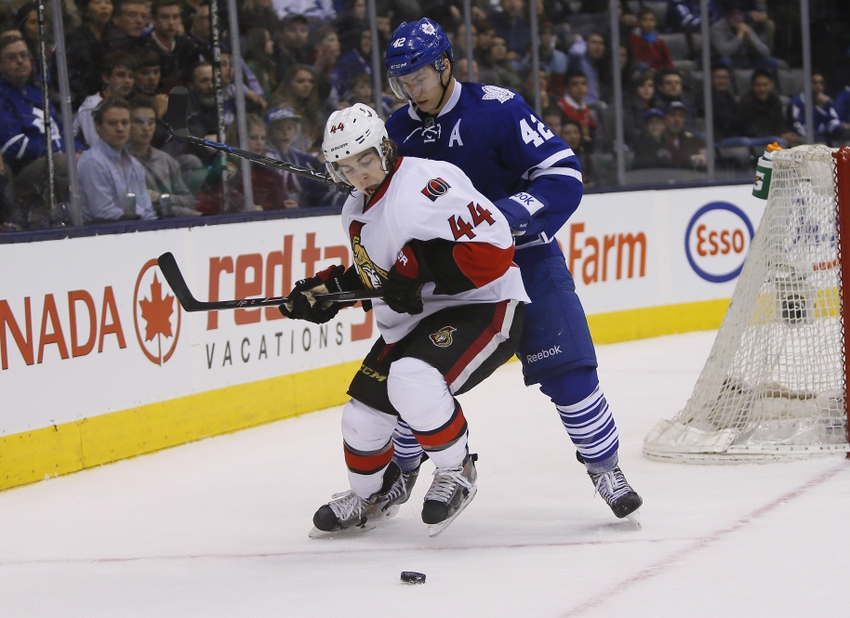 Turning the Page on Pageau?

As the Ottawa Senators began training camp in September, GM Pierre Dorion said, “The worst is definitely behind us.”  It seemed like a reasonable statement.  There were just so many storylines last season that anyone might describe as “the worst,” and that includes the Senators making so many big, unpopular trades.  Things can only improve on that front but Dorion will still have some major issues on his plate between now and the trade deadline. For example, the future of J.G. Pageau.

Pageau is in the final year of his 3 year, 9.3 million dollar contract.  He’s the club’s swiss army knife – whatever you need, he’s your guy. He’s best at centre but happy to play on the wing.  Pageau is feisty and quick, smart with the puck, an elite penalty killer, the guy you have confidence throwing out there in overtime or with two minutes left, protecting a lead.  He’s also a local guy who’s a quality person and teammate.

Pageau’s lack of point production is the only black mark on his resume.  In a cap world, it’s tough to get your head around paying big money to guys who don’t score a ton.  The money, praise and respect always go to the guy with the points, not the guy who shuts down the other club’s best line and plays the game the right way.  But let’s pretend for a moment that goal production matters more than goal prevention (spoiler alert: it doesn’t). Pageau is starting to ease concerns in that area as well, currently issuing a loud reminder to the club that he was a point producer in both junior and the AHL. At 26, there’s also new confidence there, aided by his status this season as a leader and veteran on the club.

He’s obviously won the trust of D.J. Smith, a coach who’s more than lived up to his vow of, “Best guys play.”  While chronic underperformers like Bobby Ryan have been healthy scratches, Pageau is finally getting frequent looks out there with skill players, a luxury he’s rarely been granted in the past.  He’s responded with 7 goals and 11 points in the club’s first 15 games (a 38 goal, 60 point pace). 4 of his goals have come in the past 3 games, including the overtime winner against Los Angeles this week.  Pageau even leads all NHL players in plus/minus, quite a feat on one of the league’s lower-end clubs.

Pageau is one of the team’s best assets but a decision on his future will not be easy.  There are so many questions.  Is this year’s version of Pageau what we’ll see from now on or is this just a nice little hot streak?  Late bloomers are rare in the NHL but it happens. Just look at Pageau’s teammate, Nick Paul.  After five years, mostly in the minors, being waived again and again, he finally landed a full-time NHL spot. He’s been outstanding since his recall last month.

Has Pageau’s development been held back by his history of less-skilled linemates? You’ll never get a read on any player’s true offensive potential when he’s on the third and fourth lines, constantly riding shotgun with lower-scoring players like Zack Smith or Magnus Paajaarvi.  What if Colin White had been given linemates like that? Would he be where he is now? He certainly wouldn’t be sitting on a 6-year deal worth $4.75 million per season, which is probably in the vicinity of what Pageau’s agent will be gunning for.

Pageau says there have been no talks, and he’s not even thinking about it, which brings us to the biggest wild card factor.  There’s a good chance that Pageau, like many Sens’ teammates before him, doesn’t want to re-sign in Ottawa. It certainly makes good financial sense for anyone to want to hit the open market as an unrestricted free agent.  But Pageau will also be asking himself all the same questions last year’s outgoing UFA’s were asking. Does he want to give his prime years to a team that isn’t a contender? After so many other pending free agents have left, is the team truly willing or able to do what it takes to turn things around any time soon?

But let’s work on the premise he’s open to staying.  Barring the reception of a jaw-dropping offer they can’t refuse, or a maverick agent who asks for way too much money, the Sens would be wise to re-sign Pageau.  He may be as good as he’s going to get but it’s also possible the best is yet to come.  If all these contenders across the NHL want to trade for him, believing he can be a key part of their Stanley Cup plan, then shouldn’t the Sens want Pageau for their plans too?  After all, they’re only two years away from their own “unparalleled success.”

5 Holiday To-Dos in the Capital 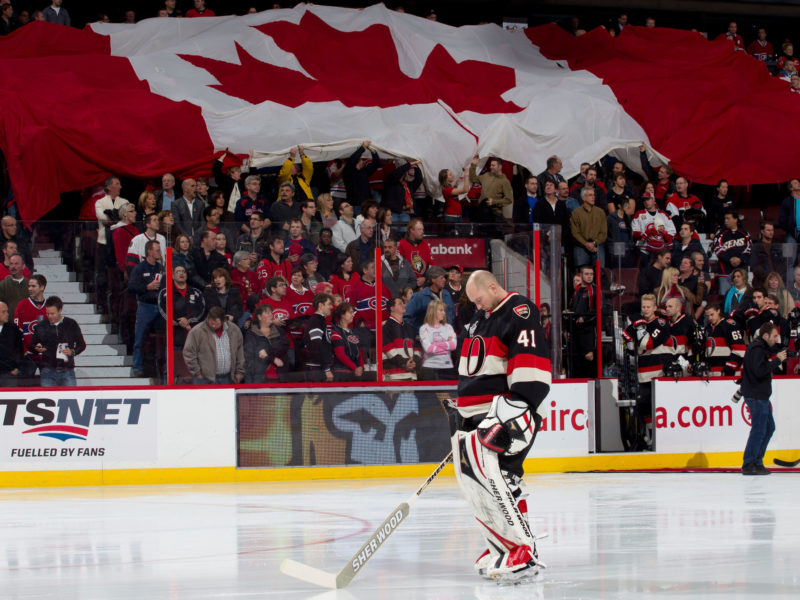 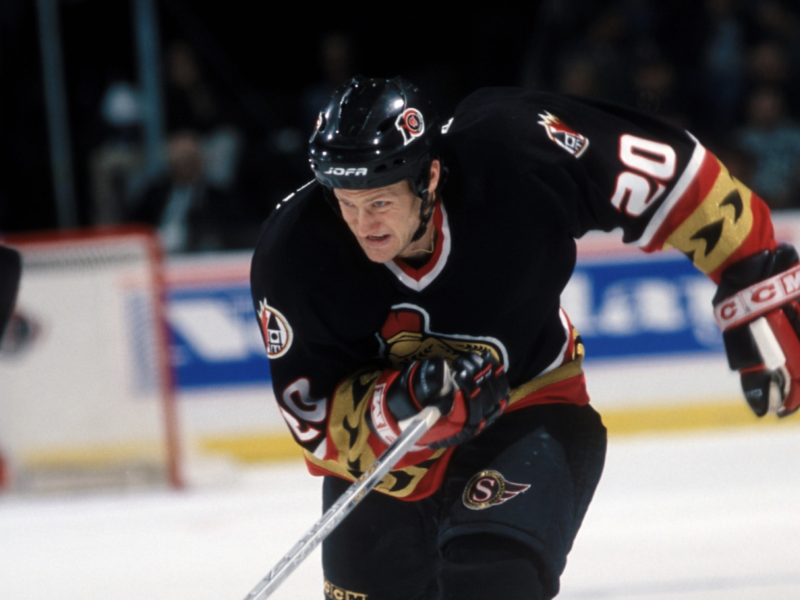 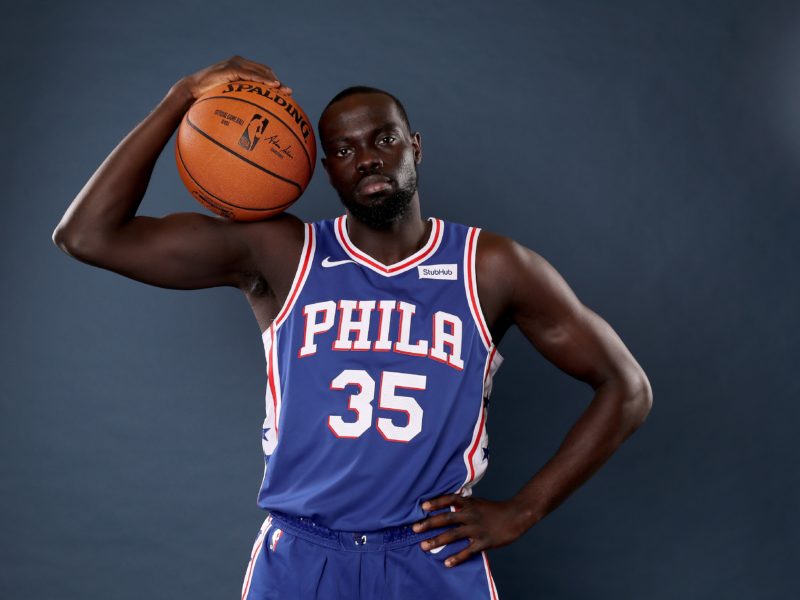