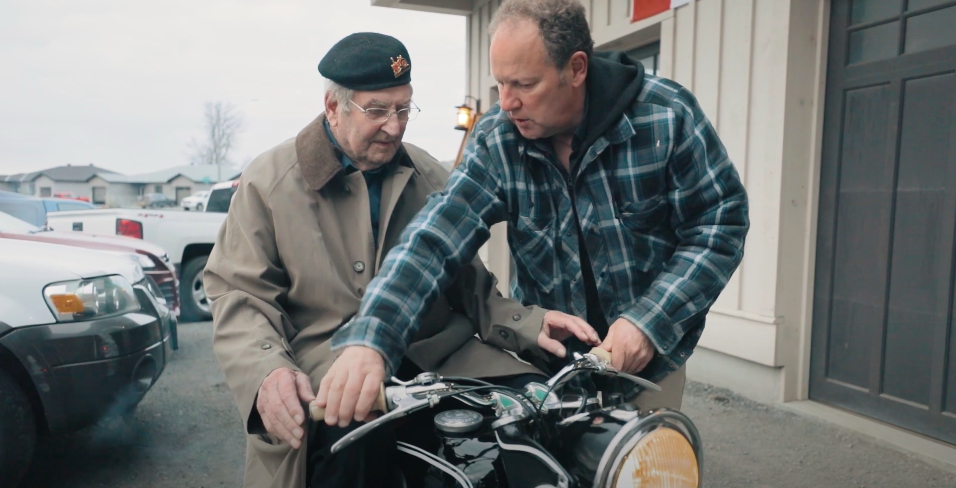 A family in Winchester, Ontario gave their 90-year-old father an incredible surprise for his 60th wedding anniversary by tracking down a motorcycle he had left in the Netherlands 6 decades ago.

For his father’s 90th birthday and 60th wedding anniversary, Vince Zandbelt wanted to reunite his father with the motorcycle he had seen in many of his old photos. The bike, which was purchased by Vince Zandbelt’s father in 1956, was left in Holland when he came to Canada in 1960.

In the video below, Vince (surrounded by other members of the Zandbelt family) begins the surprise by walking his father down memory lane. He presents large photos of his father and the motorcycle, including one with his late wife taken almost 60 years to the day. Vince explains that he tracked down the bike, which had been restored to mint condition by its fourth owner in The Netherlands. But what he leaves to the end of his presentation is that he actually had the bike brought over from Holland to Ontario for his father, and brings out the bike in a tear-jerking moment of surprise that the family captured on video by Reid Zandbelt. 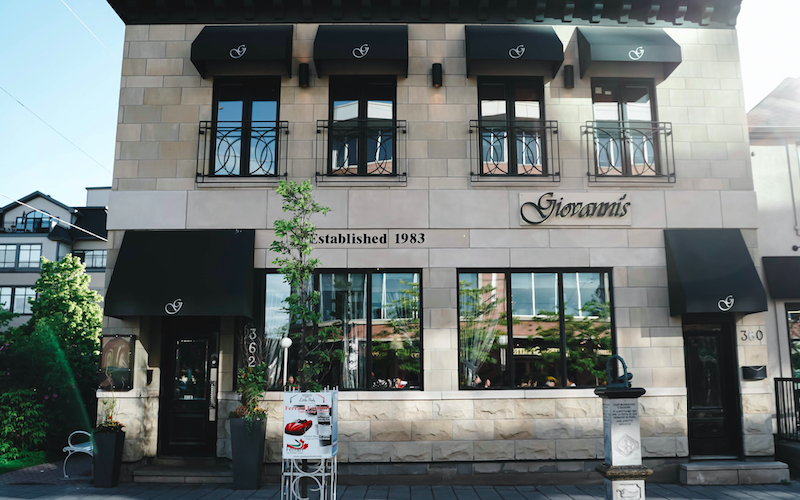 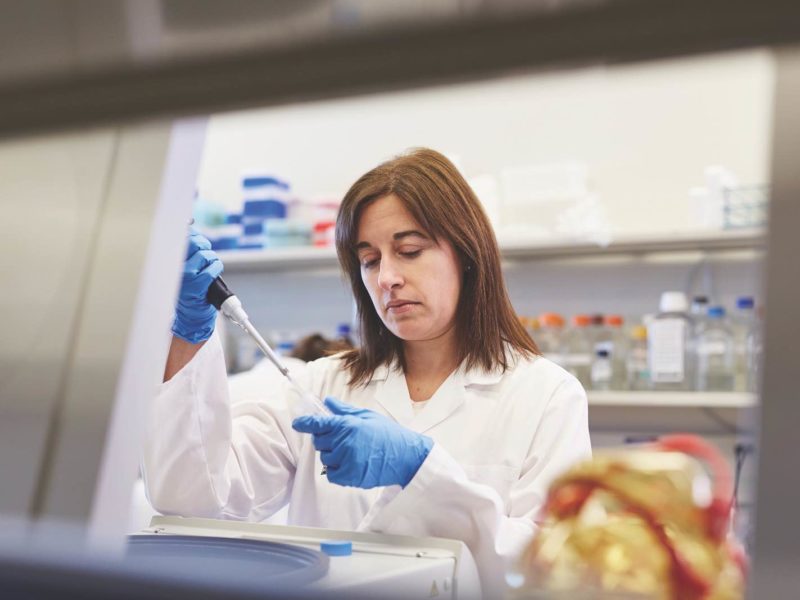