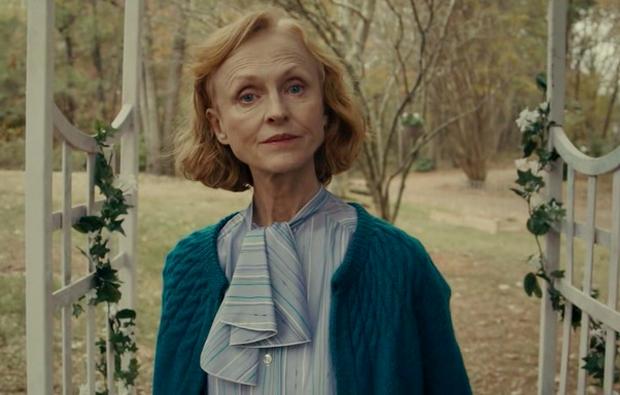 Are you looking for your next horror flick to get you in the Halloween spirit? Here are 4 not-so-common titles that have our 5-star rating for good horror.

The Taking of Deborah Logan

If you’re a fan of found-footage horror movies like Blair Witch, then The Taking of Deborah Logan is sure to have your teeth chattering. The movie follows a crew of university students who come into the home of Deborah Logan, and elderly woman with alzhemiers, to document her decline into the illness. A bunch of spooky things happen, a terrible inter-generational curse is revealed, and the crew end up fighting for their lives will documenting supernatural happenings.
The movie has so much to chew on in the way of horror – body horror, a creepy old house with things constantly going bump in the night, a cold murder case, some scary haunted hospital scenes, and a crazy sacrificial ritual. It’ll leave you googling if the story actually happened or not.

If you get creeped out by cults and other types of religious rituals in movies like Midsommar and Hereditary, then The Ritual is sure to keep you up at night. After the tragic death of one of their group members four friends head off into the Scandinavian wilderness on a week-long, deep-woods excursion. They get lost and stumble upon an abandoned cabin adorned with strange markings. After spending a night in the cabin, they come to realize that they’re being hunted by a demonic beast. Unable to find their way out, the group is picked off one-by-one, until the last two survivors stumble upon a village of worshippers who have their own plan for the last two.

Adults beware; this 2014 flick about a terrifying shadow-monster that traumatizes a child at bedtime will keep you up at night. Whether it’s the fact that this simple premise drives itself right into the heart of our own childhood fears, or because director Jennifer Kent expertly plays on this fear with her careful filmography, Babadook is a chart-topper on this list that will leave you feeling creeped-out all through October.

An absolute creeper of a film, The Witch is a suspenseful and slow-building thriller that follows a pioneer family who is preyed upon by a brood of witches and their black magic. The family is completely isolated in the forest and being haunted by witches that aren’t the type you see on Halloween posters… they’re terrifyingly real.