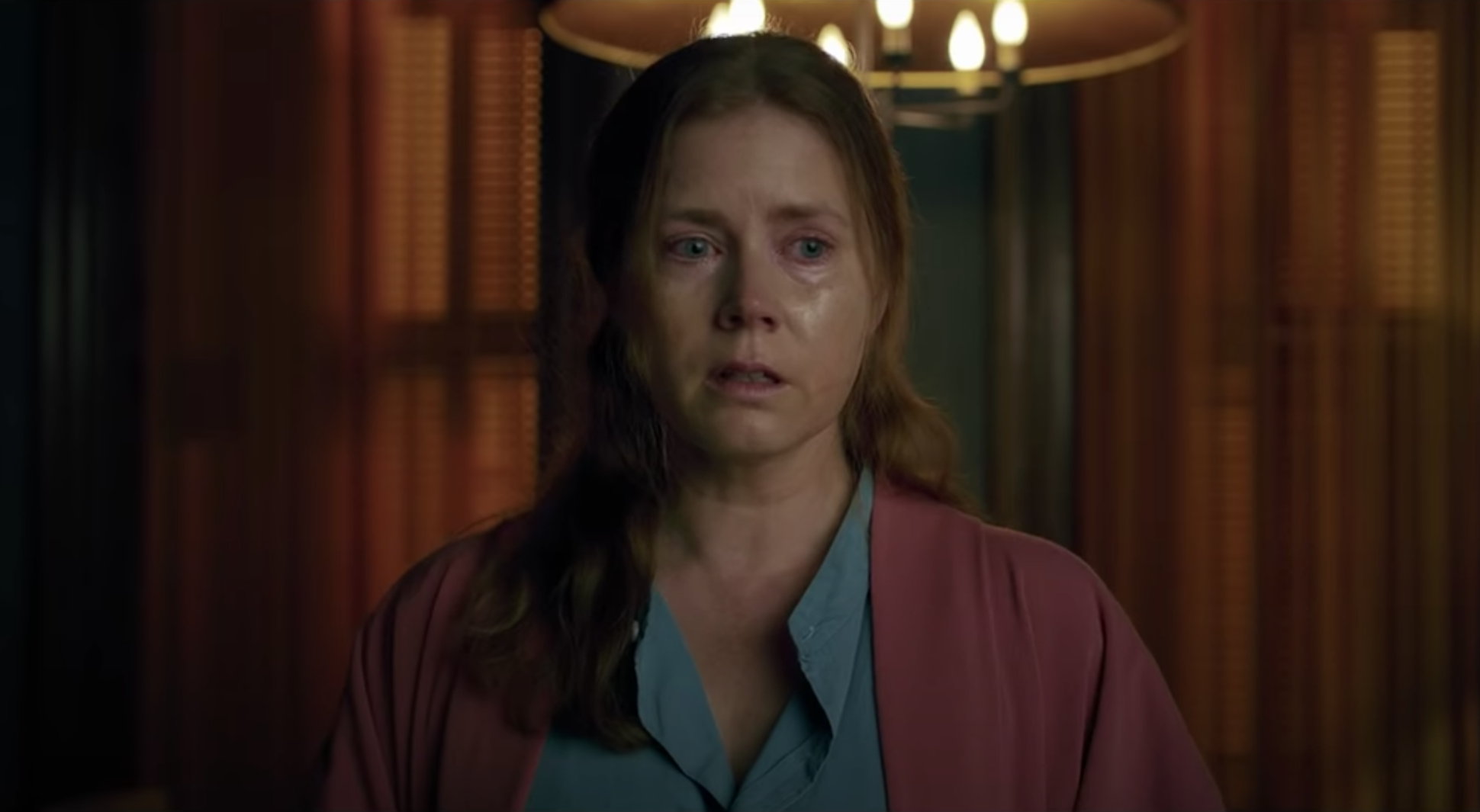 Have you run low on evening Netflix content? No worries, because Netflix Canada is releasing a full roster of new comedies, thrillers, and docu series for May. Here are the top 5 must-see May releases.

17-year-old honour student Steve Harmon’s whole world turns on its head when he goes from a straight-A student with a bright future to a felon convicted of murder. This compelling, timely, and emotional film follows his journey through the court system and highlights today’s struggles and conversations on systemic racism and its effect on black youth.

A Netflix original documentary that explores the inner workings of money systems and markets, including debt, credit cards, savings, and the realities of things like retirement, gambling, stock trading, and get-rich-quick schemes.

Craving some comedy? This Netflix exclusive follows a blue-collar family as they navigate everyday life in a hilarious and old-school comedy series co-produced by Mike Epps and Wanda Sykes.

The Woman in the Window (May 14th)

In need of a psychological thriller? Amy Adams stars in this new Netflix original that follows a woman who suffers from severe agoraphobia (the fear of going outside). While her anxieties keep her housebound, she watches the world outside from her window. One night, she witnesses a murder, but upon reporting it to the police, is presented with overwelming evidence that the murder never took place. She struggles to find the truth somewhere in a pile of dark, mysterious secrets.

Looking for some action? In Army of the Dead, a group of mercenaries break into a quarantine zone to pull off a casino heist. The casino, closed and teaming with zombies after an outbreak is Las Vegas, proves to be incredibly dangerous.