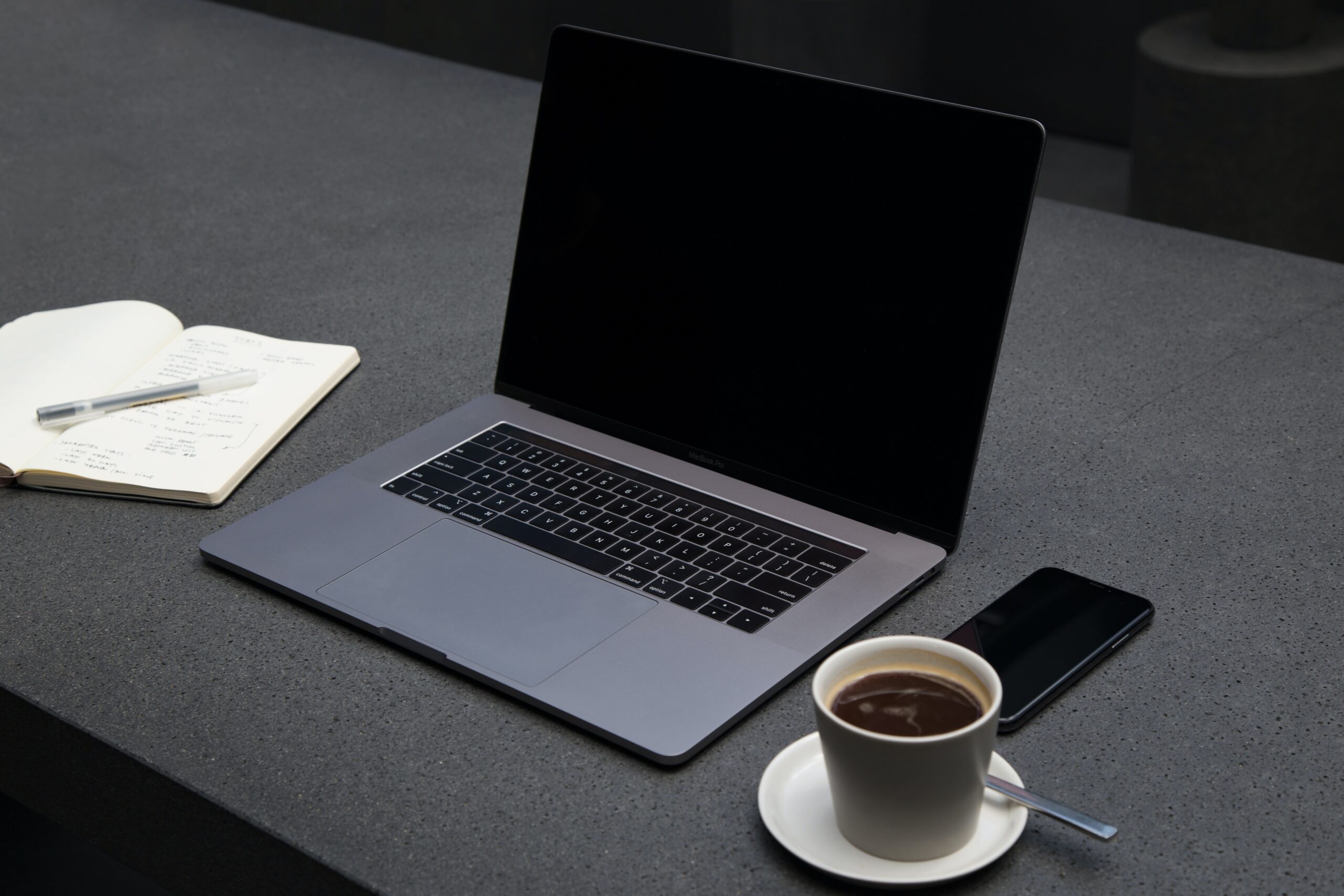 Could there be another reason for your procrastination other than just you? A new study suggests so.

Those who struggle with procrastination know all too well the frustration that comes with it. Many consider it to be a personality trait, or a response to anxiety over completing the task at hand.

A 2018 paper published in the SAGA Journals and reviewed by Medical News Today looked at the differences between the neural structure of those who procrastinate and the opposite. They found that the procrastination-prone participants of the study often had a larger-than-normal amygdala – the part of the brain that controls emotions, survival instincts, and memory, suggesting that there is both a physiological and biological reason for procrastination.

This same group of researchers then completed a study to see how much of this genetic trait is hereditary. This study, which was published in SAGE Journals of Physiological Science found that the gene was in fact heritable in about 46% of cases. The study also looked at impulsivity, finding it to be 49% heritable.

So, does that mean that your procrastination is inherited? The science suggests that there is a chance. While it’s still not clear which specific genes cause an increase in procrastination, the idea that it is more than just an aptitude for laziness is an important development that may help procrastinators in the near future.