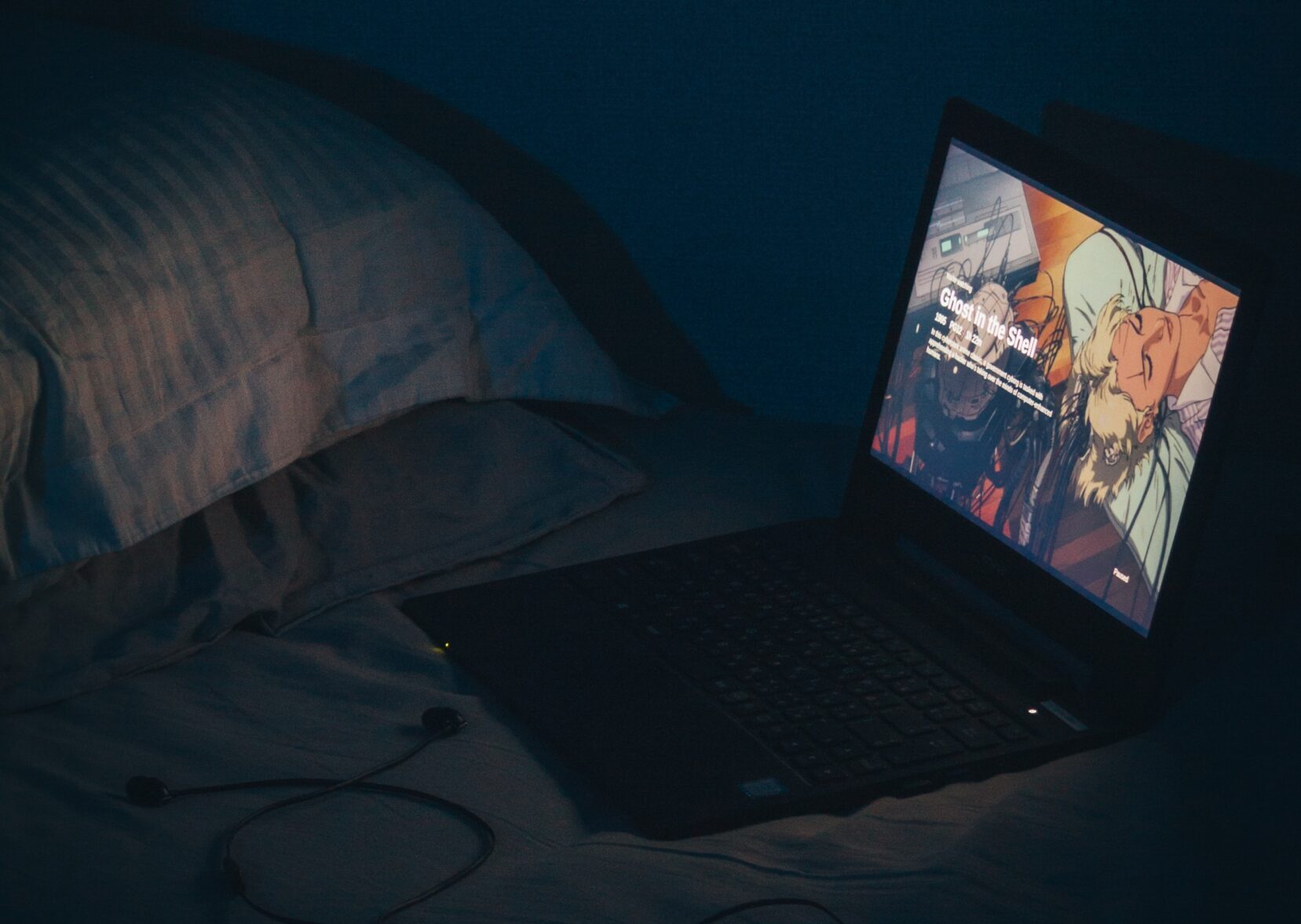 It’s uncertain when it happened, but animated movies are strictly for children… or at least, that’s most adults’ opinion of the genre, and it’s not exactly a mystery as to why this is. Usually, when someone says animation, the first thing that comes to peoples’ minds are Disney films, Pixar, Dreamworks and even Saturday morning cartoon shows. However, did you know that there’s a whole genre of film you’re completely missing out on? Films that have insisted animation shouldn’t just be for kids; some should be strictly for adults. Animated films that introduce complex ideas and themes that children wouldn’t grow to appreciate for many years. Here are a few examples of this genre, available right now on Netflix.

This was something of an “outside the box” risk for legendary animation director Hayao Miyazaki. While many of his movies tackled real-world issues and historical events, this was the first time he attempted a true story.

The Wind Rises tells the story of Japanese aviation engineer Jiro Horikoshi, who’s lifelong admiration of flying led him to become one of the most influential creators of his time. Unfortunately, his talent came at a disturbing high price. He quickly discovers that his most incredible creation, the A6M Fighter Plane, will be used as a death machine in WWII. However, the film never portrays Horikoshi as a villainous or immoral character, quite the opposite actually. He’s just a man who wanted to fulfill his dream to create something beautiful for the sky. Unfortunately, we quickly learn that if anyone can transform beauty into a weapon, it’s humans.

If Anything Happens, I Love You

While not a full-length feature, this will be a tough 15 minutes to get through. Losing a child is something that no parent should have to go through, and If Anything Happens, I Love You dives right into those feelings without a lifejacket. There’s no dialogue; the whole narrative is told to us through the use of visuals and music as we see two parents try to pick up the pieces of their broken family. They struggle moving forward, understanding the situation and ultimately trying to stay in each other’s lives. This will be tough to get through, but it’s an essential message for those who need to hear.

I Lost My Body

Probably the most surreal on this list, I Lost My Body tells the story of a severed hand that goes on a journey to find its lost body, a young man named Naoufel. The movie tells this young man’s story through flashbacks of his life. The story of someone who had such high ambitions and dreams until tragedy and pain became too familiar. It’s a tale about how sometimes life finds a way to knock you to your knees with little means of getting back up. One day, the young man finds himself infatuated with a girl and tries so hard to integrate into her life, just so that she’ll notice him. Unfortunately, this also sets him on a path of pain and tragedy. I Lost My Body is both a disturbing yet beautiful and hopeful animated experience that will stick with you long after the reunion.

Decisions can always be tricky. Would you sacrifice your only shot at true love? Would you give up your family, social status and even your life? Bombay Rose follows three different stories about just that, love and sacrifice. One story follows two dreamers tested by duty and religious divides. Another is about two women who fall in love and a whole city’s love for its Bollywood stars. Each of these stories tackle real issues that seem foreign to us but are all too real and ruthless in India. All the stories are inspired by true stories and don’t hold back on the emotional weight of what these characters must deal with on the mean streets. This will be a film that’ll stick with you long after the credits roll.

Flavours of Youth tells three stories, directed by three different directors, about the frailty of youthful emotions while confronting the necessities of adulthood. You’ll most likely gain something from what the characters learn regardless of which story you decide to watch. In one story, a young man connects the cherished emotion of love with the simple food of San Xian noodles. Another one tells the story of two sisters trying to find worth, not just in their beauty but also in general. Lastly, the final story centers on a young man who struggles to share his feelings with a girl in his clique. Flavours of Youth may not be as emotional or gut-wrenching as If Anything Happens, I love You or I Lost My Body, but these are very relatable tales that will leave you, while not completely satisfied, hopeful for your own insecurities. It’s a feel-good watch for a rainy afternoon.