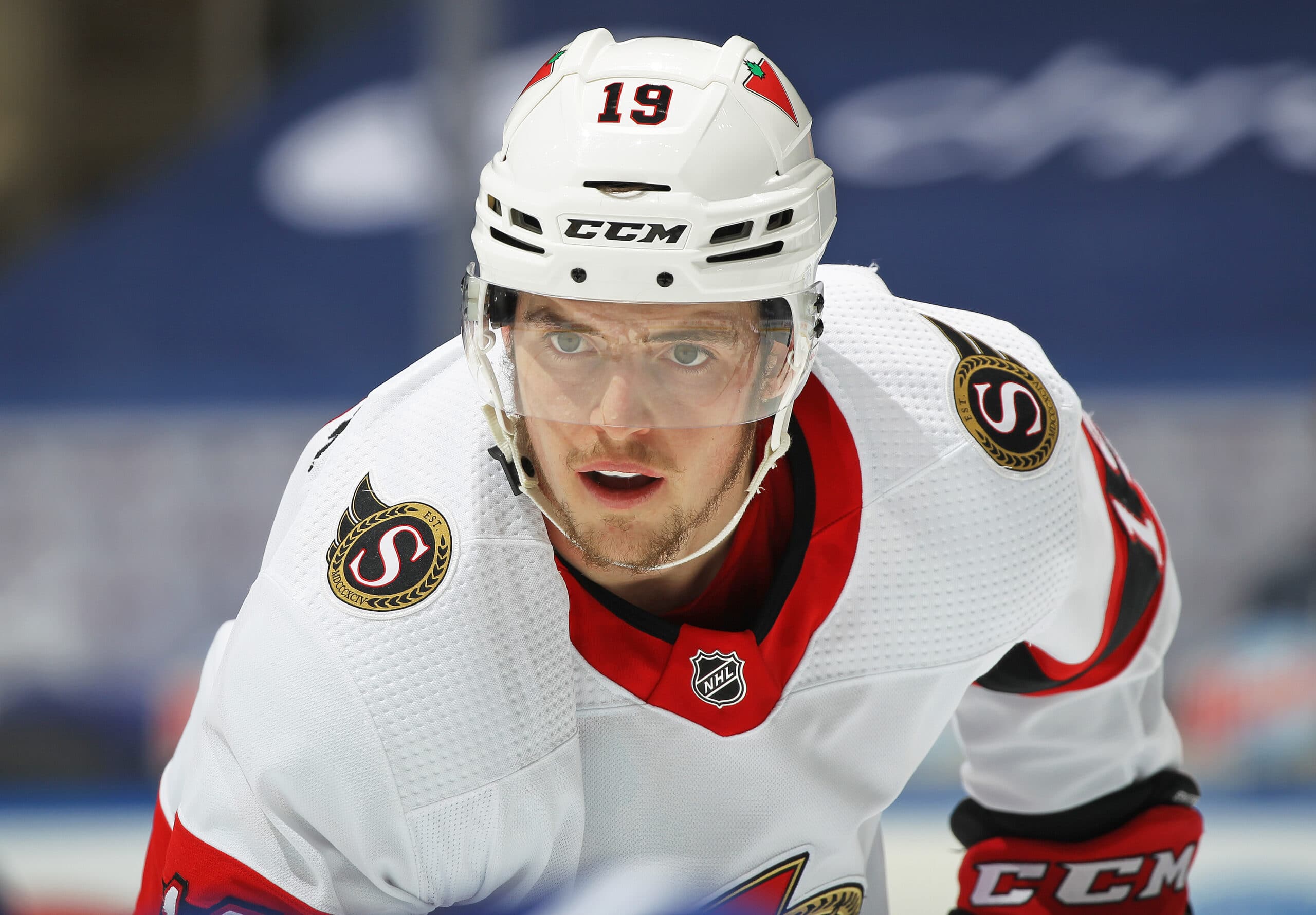 With training camp set to begin later this month, the Ottawa Senators have locked up another of their important, restricted free agents.

While not a rookie by definition, 2021 was Batherson’s first full season in the league and he made the most of it. He ascended to the club’s top line with Tkachuk and Josh Norris and everyone on the line scored exactly 17 goals, tied for second behind only Connor Brown (21). With 34 points in 56 games, Batherson finished just two points behind Tkachuk for the team lead. Had it been a full 82 game season, the 22-year-old was on pace for an impressive 50-point season.

“Drake represents an integral component of our future at forward,” GM Pierre Dorion said in a club press release. “Dating to his first pro season, he has steadily progressed to the point where he is now widely recognized as a bonafide, top line NHL winger. He possesses a strong ability to play at both ends of the ice, is a key powerplay contributor and someone we expect to be a prominent player for us for several years to come.”

Batherson was definitely a late bloomer, passed over in his two most important drafts. He wasn’t taken until the sixth round of the QMJHL draft in 2015, the second year he was eligible. He was bypassed again in his first year of eligibility in the NHL draft, finally getting selected by Ottawa in the fourth round (121st overall) of the 2017 NHL Draft.Despite these temporary setbacks, Batherson has thrived at every level. After the Sens drafted him, Batherson put up 39 points in 24 games in Cape Breton, earning himself a spot on Team Canada for the World Junior Championships in Buffalo. There, he scored 7 goals in 7 games, helping Canada win gold. The following season he reported for Belleville, where he’s that young franchise’s all-time scoring leader with 116 points in 105 games.

Naturally, Batherson’s contract talks have taken place in the shadow of discussions with Tkachuk – discussions that appear to be sluggish at the moment.

My source tells me frustration has set in with the Tkachuk camp. Brady is trying to stay positive, but doesn't understand why it's taking so long. I asked what has been offered, and it was termed they have not received a legimate offer from the Sens. @TSN1200

But today’s signing – a six-year commitment – is no small thing. Along with the Chabot contract (8 years, $64 million), it’s affirmation for a skeptical fan base that the club is willing to invest in payroll and spend what it takes to win. It also sends another loud message that top young players are not at all averse to being in Ottawa long term.