THE BEST THINGS IN LIFE
Life 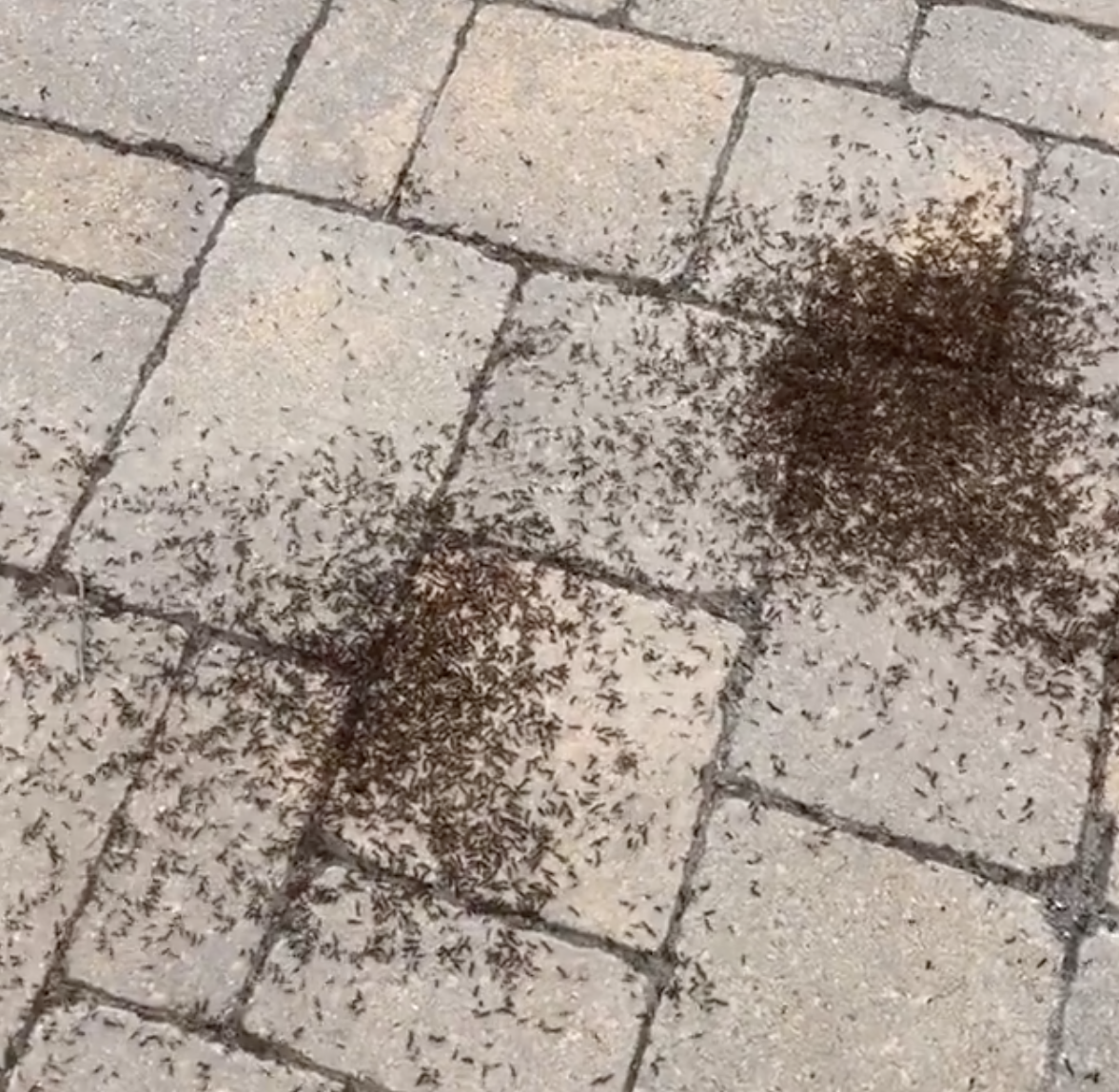 A Man In Riverside South Woke Up To This Ant Infestation

Dad, photographer, admitted star wars geek, and veteran Scott Thiel took to instagram yesterday to show the gathering of ants that had appeared overnight in his backyard. The video shows what could be thousands of ants forming along the interlock in his backyard.

Commenters on the video quickly attributed the ants’ appearance to a probably spill of a sugary substance, and that they would clear up on their own.

An Urban Drive-In Is Launching In... 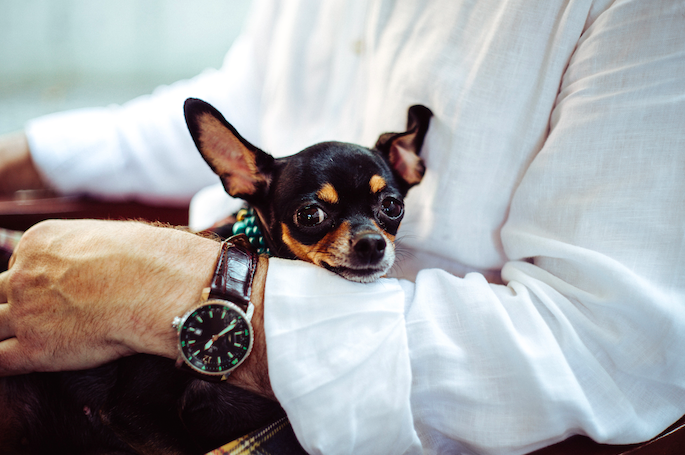 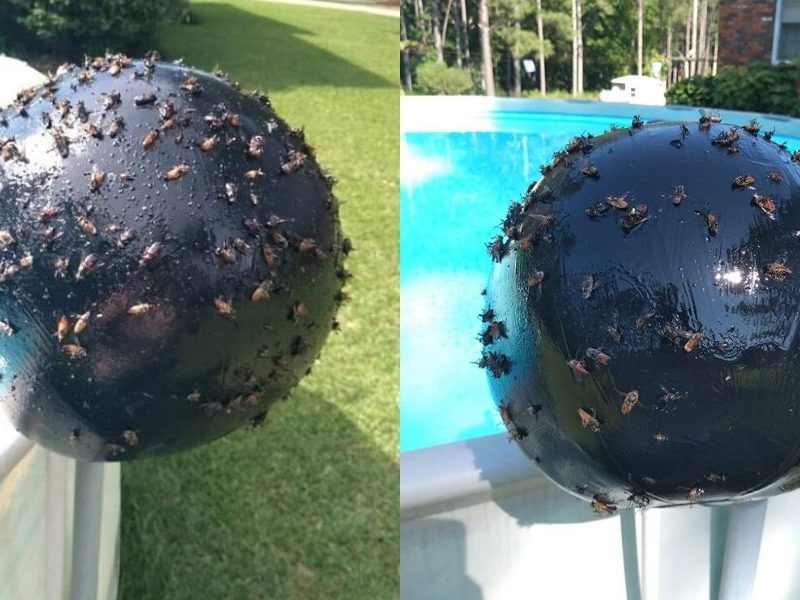 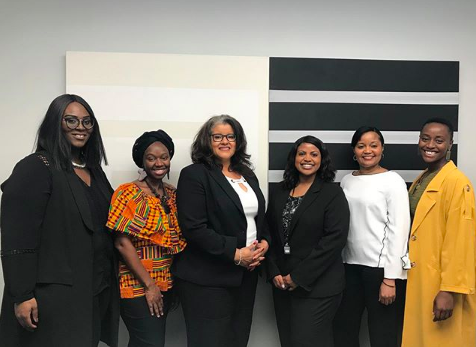