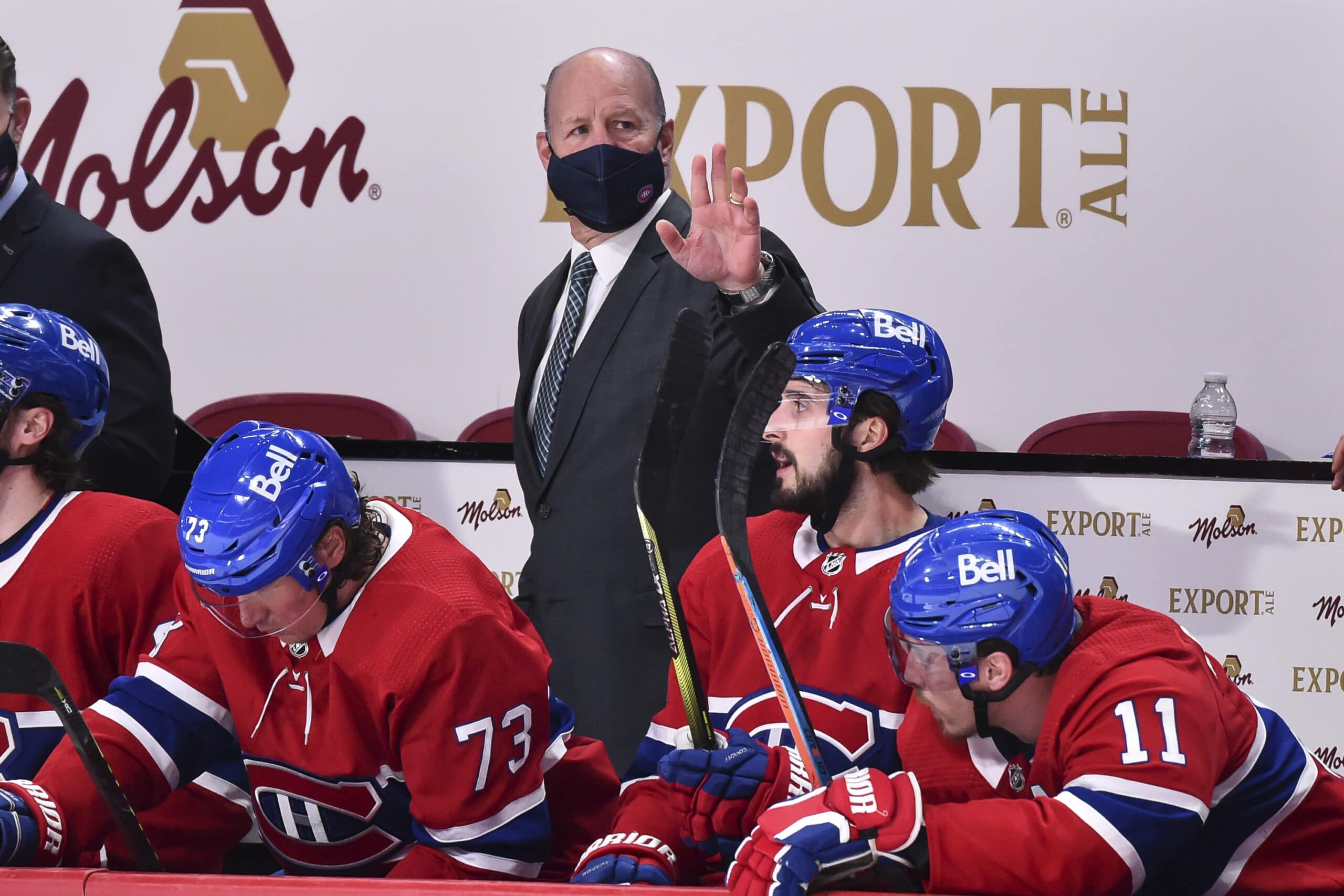 What a difference three weeks makes.

On February 2nd, the Canadiens were the toast of Montreal, trampling the NHL and rolling along with a surprisingly excellent record of 7-1-2. They had just grabbed 16 of a possible 20 points and, back then, it was good to be head coach Claude Julien. Things were coming along pretty nicely.

Today, Montreal fired Julien and his assistant, Kirk Muller. The dismissal comes the morning after the Habs dropped their second straight game in Ottawa, 5-4 in a shootout.

The Canadiens have appointed Dominique Ducharme interim head coach and have added Alex Burrows to the coaching staff. Claude Julien and Kirk Muller have been relieved of their coaching duties. https://t.co/rhkfrD9m8f

The NHL sure is a fickle world. Since that amazing start, the Habs have lost 6 of their last 8 games but it was the losing three times to Ottawa during that stretch that was probably the final insult for Habs’ GM Marc Bergevin. This despite the fact they could easily have won the last two meetings with a single bounce here or there (or one less goalie interference call), with both games in Ottawa this week decided in extra time.

Yes, Julien probably still has a job if he hadn’t lost these three games to last place Ottawa. But, to be blunt, Julien wouldn’t have lost any of them if his boss had drafted Brady Tkachuk.

At the 2018 NHL Draft, Bergevin wanted a centre so badly, he bypassed Tkachuk, a left-winger, deciding instead to take centre Jesperi Kotkaniemi with the third overall pick. The Senators happily grabbed Tkachuk at number 4. 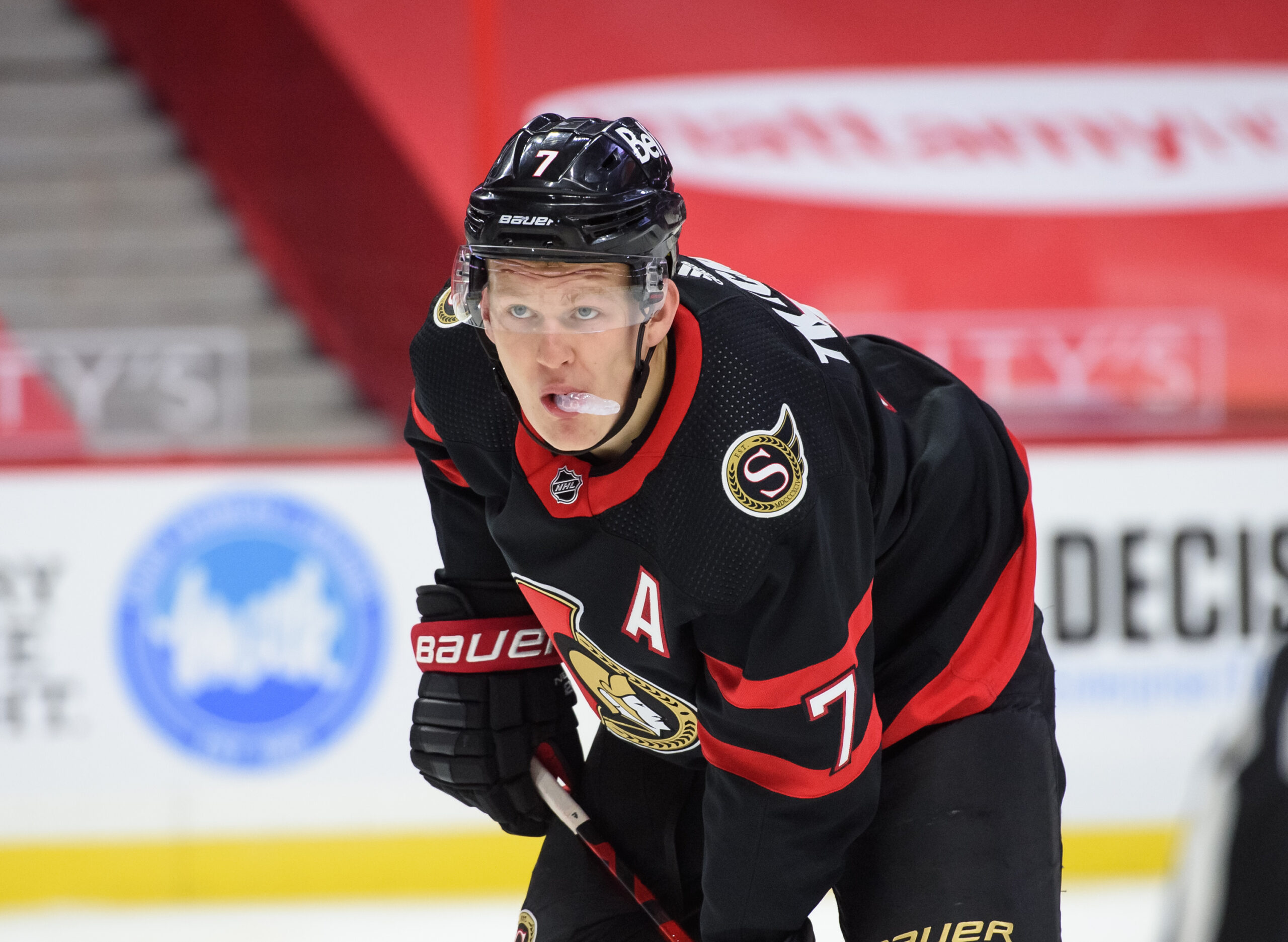 Tkachuk just became the youngest player in Senators history to record 50 career goals. In 163 career games with the Sens, Tkachuk also has 104 points, 211 penalty minutes and now trending to be the club’s new captain this fall. While Tkachuk has emerged as a classic power forward with a magical mix of skill, leadership and pain-in-the ass, Kotkaniemi is still finding his way with 19 goals and 50 points.

With 8 points in 8 games, Tkachuk is playing the best hockey of his young, wrecking-ball career right now, just in time for a little sibling rivalry. As a side note, Ottawa will play 5 of the next 6 games against Brady’s equally rowdy older brother Matthew and the Calgary Flames.

So, while the Canadiens have wilted, and Bergevin makes Julien his fall guy, the Senators are suddenly blossoming. After a historically long off-season, Ottawa head coach D.J. Smith probably felt like a guy repeatedly pulling at the cord of a stubborn old lawnmower, vainly trying to get it start. They still have a long way to go, but his troops appear to have knocked the rust off now. The club is 4-2 in their last 6 games and playing entertaining hockey almost every night.

The club’s group of young forwards led by Tkachuk, Tim Stützle, Josh Norris, Drake Batherson, Connor Brown and Nick Paul have been dangerous every shift. A shaky blue line has been shored up by the in-season additions of rookies Erik Brannstrom and Artem Zub. Matt Murray still allows the odd leaky goal but his recent performances have been much improved.

If Montreal’s GM did, in fact, take great offence to his team scuffling versus Ottawa this month, history may show there was actually no shame in it.

It’s starting to look like the 2021 Senators are considerably better than their record shows right now.