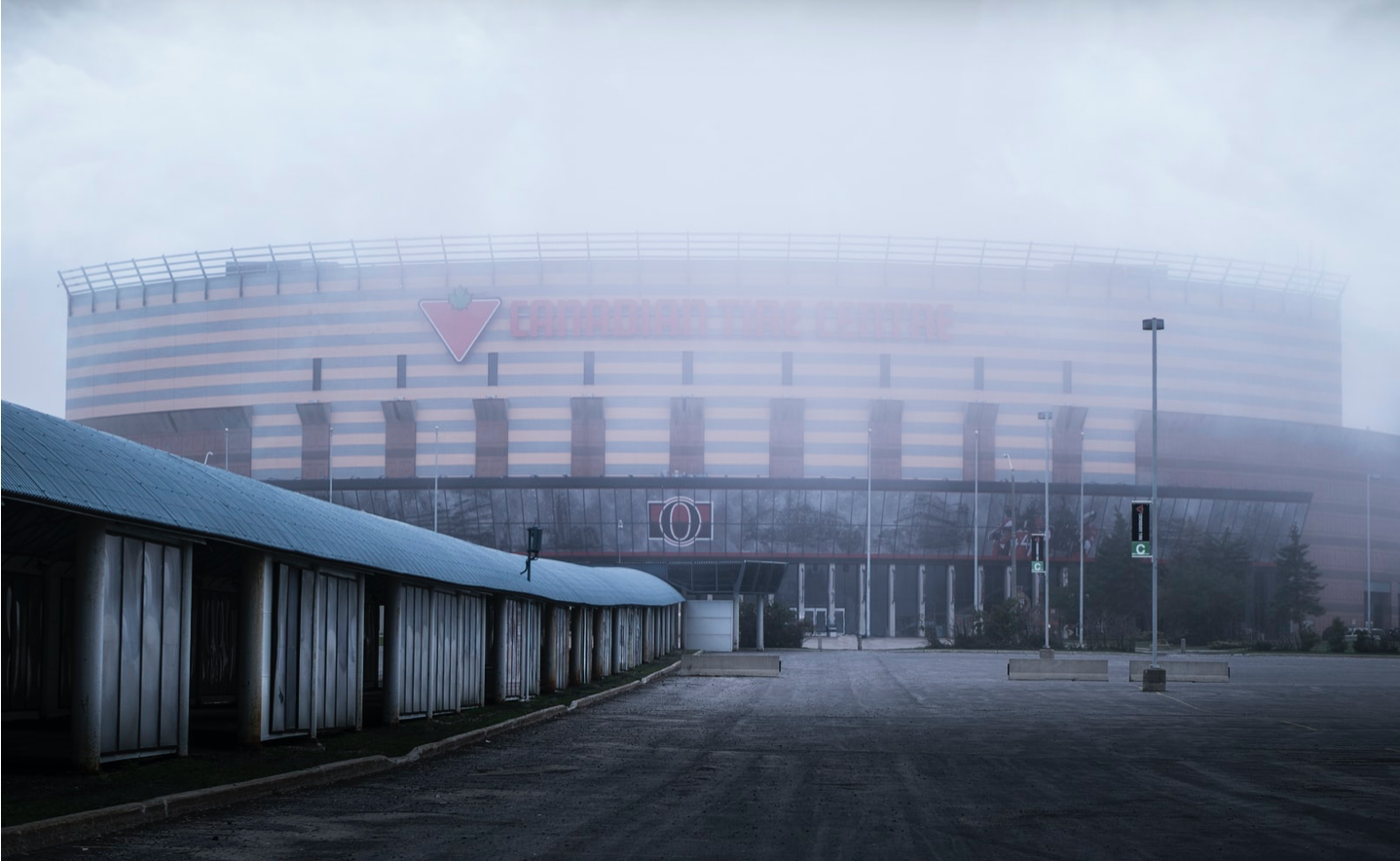 The Ottawa Senators will be picking 10th in the upcoming NHL Draft. The Sens will therefore have the opportunity to continue building around a young core that consists of Brady Tkachuk, Tim Stützle, and Thomas Chabot (among others). To give readers a sense of what kind of player may be available, I’ve turned to Hockey Database to see who was chosen tenth in the past ten drafts.

Below, you’ll find the names of ten players chosen tenth overall over the past decade:

2011: Jonas Brodin – The Swedish defenseman has played for the Wild for the duration of his nine-year career. His best season, at least based on his statistics, was in 2019 when he had 28 points.

2012: Slater Koekkoek – Koekkoek has gone back and forth between the NHL to AHL throughout his professional career. He has played for the Lightning, Blackhawks, and Oilers. He has yet to play more than 42 games in a single NHL season.

2013: Valeri Nichushkin – Since making his NHL debut in the 2013-14 season, Nichushkin has played one season in the AHL and two in the KHL. The Russian winger has never surpassed the 34 points from his rookie season.

2014: Nick Ritchie – The former Duck is now playing for the Boston Bruins. He had a career-best 15 goals in the pandemic-shortened regular season.

2015: Mikko Rantanen – Rantanen is a key part of Colorado’s formidable forwards. He has averaged more than a point per game three times in his five full-time NHL seasons. During this past season, Rantanen had 30 goals and 36 assists in 52 games. Put simply, he’s the best player on this list; if Ottawa gets a player close to as good as Rantanen, it’ll be an absolute home run.

2016: Tyson Jost – Jost is primarily a bottom-six centerman. His best statistical season came in 2018-19 when he had 26 points in 70 games. He has spent his entire NHL career in Colorado.

2017: Owen Tippett – If we overlook the 7 games from 2017-18, Tippett made his full NHL debut during this past season. He accumulated 18 points for the Panthers.

2018: Evan Bouchard – The 21-year-old defenseman has yet to establish himself as a full-time NHL player. He played junior for the London Knights and has since played 21 games in the NHL. He has also played in the AHL and in Sweden.

2019: Vasili Podkolzin – Many draft experts thought Podkolzin would be chosen much higher. Instead, he dropped all the way to Vancouver at 10th. He played this past season in the KHL where he had 11 points in 35 games.

2020: Cole Perfetti – The 19-year-old centerman made his professional hockey debut this season for the Manitoba Moose. He had 9 goals and 17 assists in 32 AHL games, rock-solid numbers for a teenager in their AHL rookie season.

The list is a mixed bag, so readers can be forgiven if it’s a little underwhelming. In some years, the tenth pick failed to make any difference for their NHL teams. In other years, though, teams found an awesome player. Rantanan is a great NHL player.

Moreover, readers should remember that much of our knowledge is still incomplete. We need more time to be able to accurately assess whether Bouchard, Podkolzin, and Perfetti will be worthy of the tenth pick. Even Owen Tippett needs more time. His rookie year was this past season, and he had 18 points in 45 games for the Panthers. Not bad for a rookie who is navigating the Covid NHL.

It can also be helpful to take a few moments to see who was chosen after the tenth pick. Take, for instance, the 2012 draft. Koekkoek didn’t end up working out. A brief look at his career statistics suggests that he has mostly been a depth player and not an every night difference-maker.

Keep in mind, though, who was available at 10th overall in 2012. Filip Forsberg went 11th, Tom Wilson went 16th, Teuvo Teravainen went 18th, and Andrei Vasilevskiy went 19th. In other words, there were plenty of great players available at tenth overall. A team’s leadership is responsible for making the correct decision on draft night.

After being awarded the tenth pick, Ottawa GM Pierre Dorion explained that he expects the team to get a great player: “We know we’re going to get a good player that’s going to help us have a long successful run for years to come.”

History suggests it’s a near certainty that someone will be available at tenth who will go on to become an excellent hockey player. The onus falls on Dorion and his staff to accurately identify who that player will be. From there, the focus shifts to both the player himself and the coaching staff to ensure that mere potential turns into meaningful contributions on the ice.

The opening round of the NHL Draft takes place on Friday, July 23.