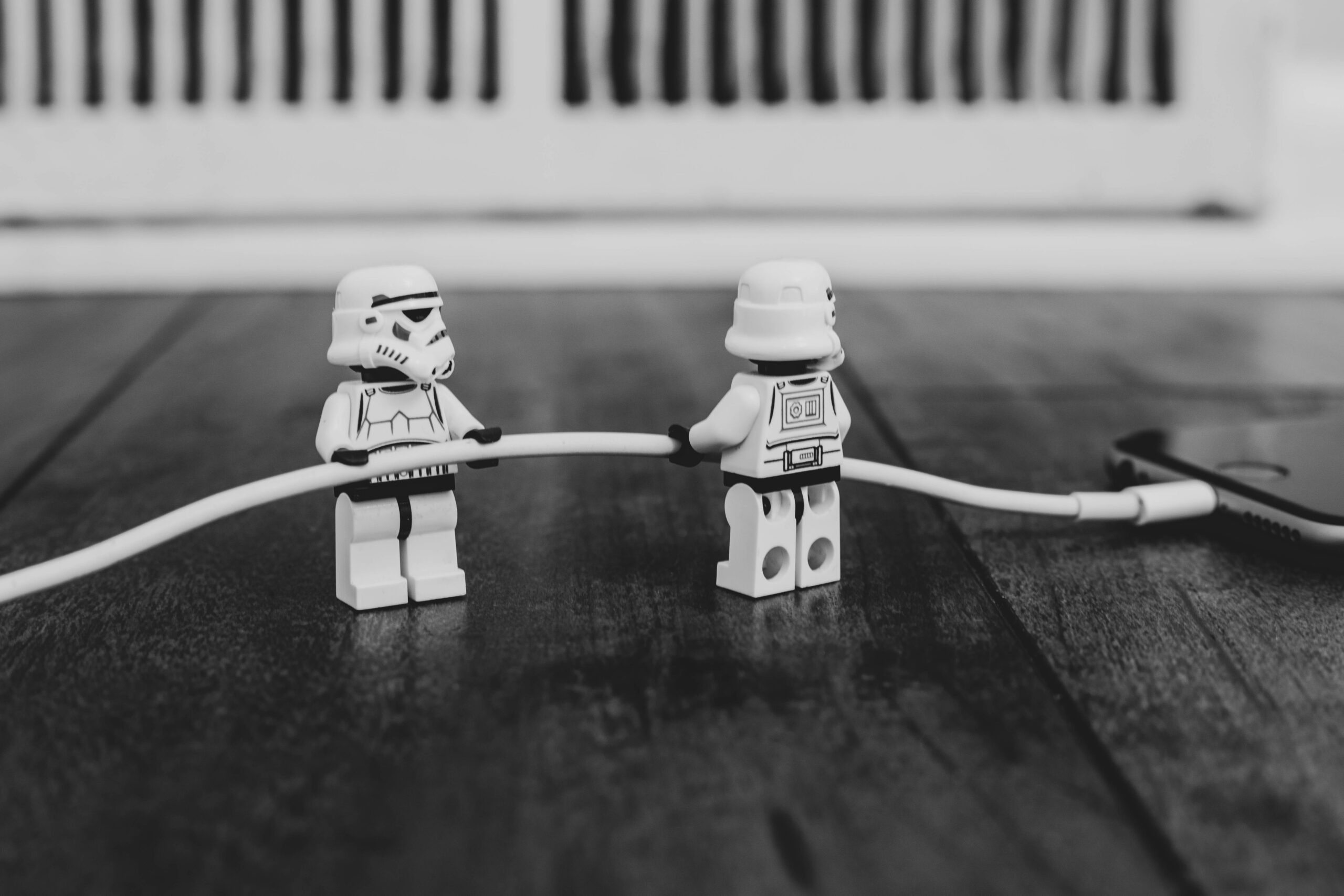 Paying between $20 and $35 for a smartphone charger may seem steep, especially when you can easily find a likely knockoff at your local corner store for a fraction of the price. But even in this world of better bargain buys, when it seems too cheap to be true, it probably is.

According to Androidpit.com, most inexpensive chargers fall short of certain regulatory standards and, in an effort to route unregulated power into the device, have actually caused some serious damage, with reports of horrible accidents including house fires, battery explosions, and electric shocks. Knock-off charging cords can burn out a very important chip on the phone’s logic board which can, in turn, seriously impair your phone’s ability to properly charge.

What problems can arise?

Trent Denison of the repair site, Rice Is For Dinner, lists some of the most common symptoms linked to a damaged chip including;

What to look for

When shopping for smartphone charging accessories, be sure to look for worldwide certifications, such as Mfi, CE or RHOS (there should be a sticker on the package that says one of these exactly). These signify the products are lead free, work in main outlets and other devices and accredits their sustainability and establishment to factories in the countries of manufacture.