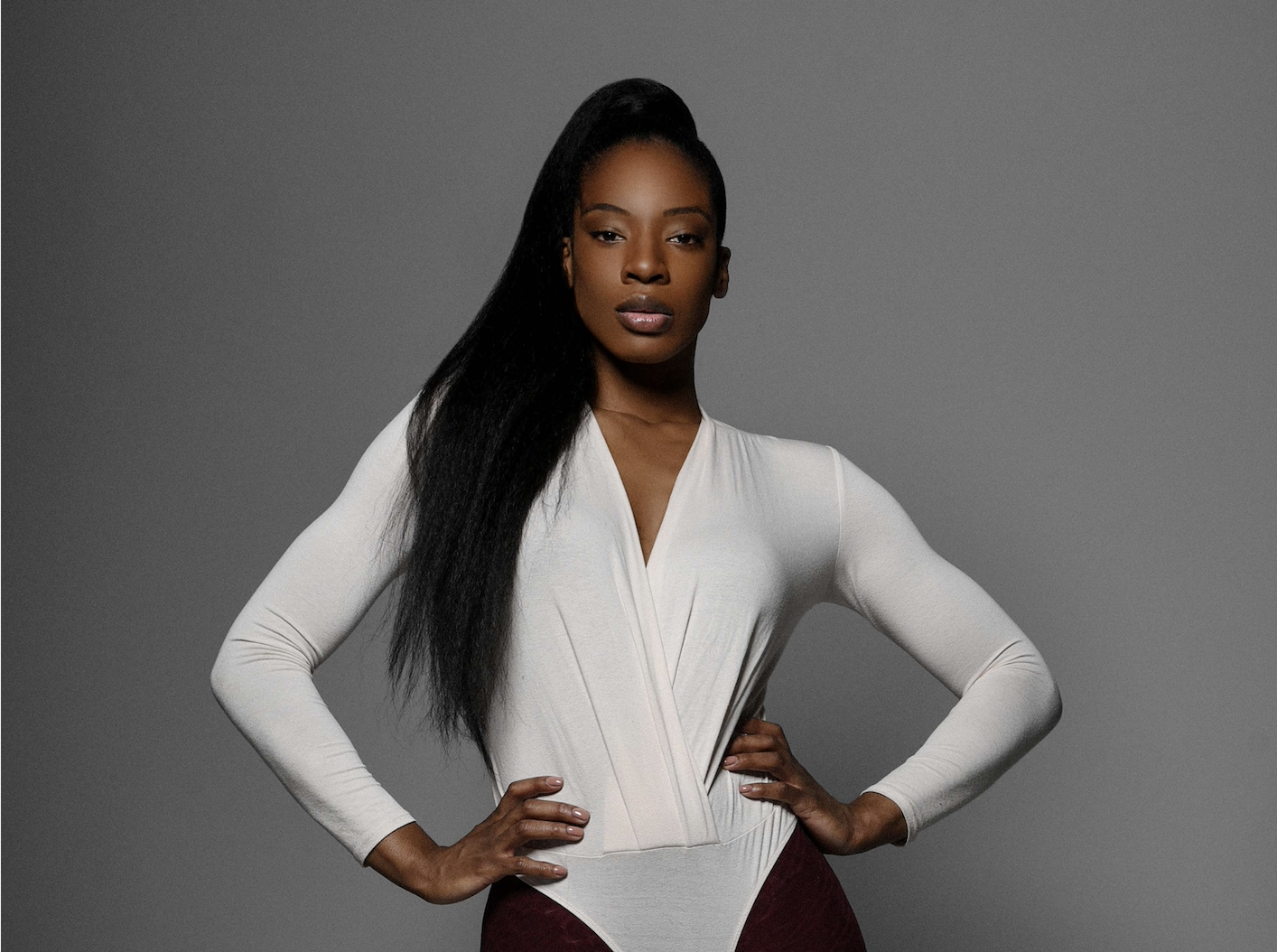 Montreal-born Ayisha Issa is an award-winning actress, who got her first role on the big screen in 2011’s, Immortals, using her martial arts background. Since then, both acting (including 2019 roles in X-Men and Polar) and Jiu-jitsu have been a huge part of her life. We chatted about her career, her sport of choice, and what’s next.

You grew up in Montreal. What are your favourite memories of the city?

When I was a kid, I used to dig tunnels in the snow from the front door across the lawn to the pile of snow on the curb left by the snowplow. I was especially trying to build an igloo. (Laughs)

When did you realize you wanted to be an actor?

After I had done a few gigs and work started getting harder to come by, I realized acting was something I wanted to do and I started changing my mind about how acting could fit into my life long term.

Tell us about your role in Immortals. What was it like working in such a large film?

It was like a wonderland. I felt like a kid. I still do when I’m on set, but that set was literally a land of its own. It was my first project, so at the time I thought they were all like that. I quickly found out that’s not the case.

Tell us about your character, Dr. June Curtis.

June is an awkward, caring and driven Trauma Surgeon at a Hospital based in Toronto called York Memorial. She is the type of person who can unintentionally rub you the wrong way and if you don’t get the chance to really know her, you can seriously misjudge who you are dealing with.

You have a brown belt in Jiu-jitsu, why did you get into the sport?

I was looking to stay in shape and knew that traditional workouts wouldn’t cut it for me. Growing up I had an eating disorder and when I started training, it changed my perception of how my body functions and my relationship with it. Starting Brazilian Jiu- Jitsu was a pivotal moment in my life and I mean that in many different ways. I don’t think I would have become an actor if it wasn’t for Brazilian Jiu-Jitsu either.

Tell us about 4 Points BJJ.

4Points BJJ is my Academy based in Toronto. I founded it with my boyfriend David Thompson who is a black belt. My main function within 4 Points BJJ has been focused on youth programming, coaching and development, business development and marketing. So until Transplant, I was building the foundation of it: the websites and social media, managing the members, and teaching youth classes. Now I’m learning to delegate instead. We also now have an actor studio branch where we do workshops for actors and performers working in film and television.

What’s your best advice for aspiring Canadian actors looking to make it on the big screen?

Get a job or start a business doing something else you love that also pays your bills. It will give you the freedom to enjoy the process of building a career without desperation. It also forces you to live a fuller life which gives you more to draw from when acting.

Who knows?! Right now we are patiently waiting for Season 1 of Transplant to air. I will be returning to training in the meantime. I’m travelling to Brazil soon to train for 3 weeks. In the meanwhile, my goal is to continue to learn how to be a better business owner, hopefully get a couple of Brazilian Jiu-Jitsu competitions out of the way, and take the time to enjoy the results of the work I’ve put in this far.