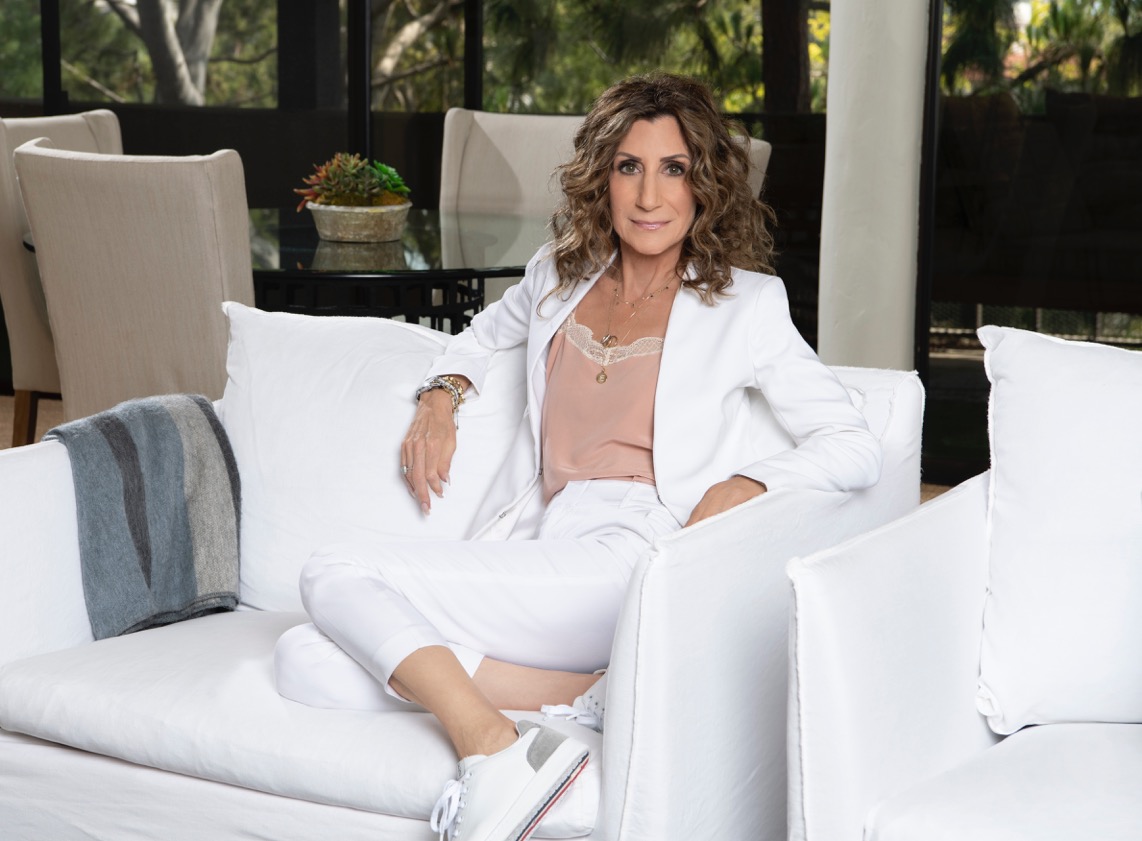 Ernestine Bayless: How To Share Your Husband With Sports

Ernestine and her husband Skip Bayless—a sports commentator most recently known for his podcast Skip and Shannon Undisputed—have been together for over 15 years.

The relationship hasn’t been easy; while Skip has made an entire career out of his obsession with sports, this has proven to be a challenge for his relationship. After years of learning to live with and understand her sports-obsessed man, Ernestine shares all in her new book, with commentary from notable celebrities and sports fans she and Skip have befriended along the way.

Who did you write this book for? Just how big of a problem are sports obsessions in relationships today?

It’s probably a big dilemma in most relationships where one loves sports and one doesn’t. A lot of people that I speak to for this book say when they meet me, “oh my god, my husband does the same thing!” So everyone’s got their war stories. That’s why I wrote the book; because there are so many women—I mean there are guys too, but the majority are women who are in this boat—that just don’t know how to deal with it. If you’re not really into watching the games then how do you deal with a guy who is? You have to learn how to deal with it. In the book I explain it like this; in any relationship—it’s not just for sports—you have to compromise. It’s a two-way street. You know?

What are some of the important compromises that Skip has made for you? What’s your relationship like outside of sports?

He compromises on Friday nights. That’s when we try to do a date night, because the rest of the week is all about sports. Yesterday I was very happy because the Dallas Cowboys were playing the Patriots, and he loves the Cowboys and he loves the Patriots. But I felt like it was a win-win because whoever won, he still liked them. So he really wanted the Cowboys to win and they lost, the Patriots won but, it wasn’t that hard to live in the house yesterday. (Laughs) So, other than that, it’s pretty tough when his team loses, you don’t want to be in the house.

What we try to do – and he’s really good about it – is every Friday night we do a date night. We both love the show Jeopardy and we tape it all week long and then on Friday night we watch all five episodes. We get our favourite food, which is usually pizza, or Chinese food. We just finished watching the series Jack Ryan.

He’ll tell me, “Oh listen, there’s an important game on I have to watch from 5-7 but after that we can watch whatever.” So he’s always trying to compromise. And the longer I’ve been with him I’ve learned—this is in the book—to ask ahead. So I say to him ‘hey, what do you have next weekend? Because I wanted to see if you wanted to do something with friends of ours.’ It’s better to plan ahead then to just be dumbstruck at the last minute when he’s like “I have to watch games all day today” and I’m really mad.

We go to concerts, we go to movies – almost every Friday or Saturday we go to a movie, and we just kind of work it around any games he has to watch. 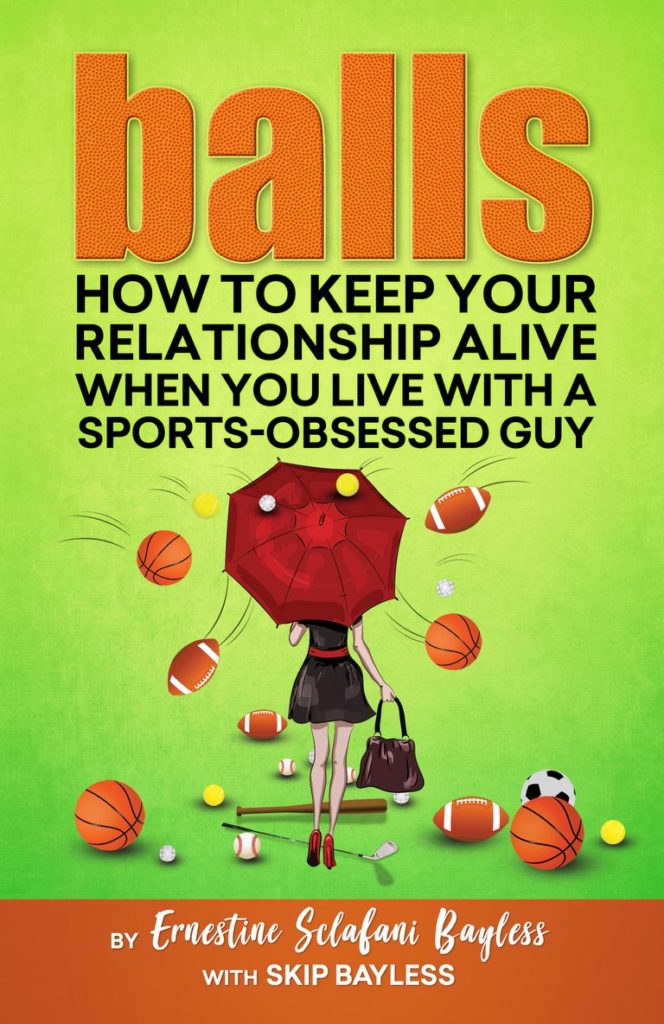 In the book, you talk about how you’ve ‘learned’ to watch games?

Before I met Skip I had never been to a football game or a baseball game. I had been to one game in my life. In the book I joke, but it’s real; I played clarinet in high school and that’s the closest I ever got to a football field, was in a marching band. With Skip, I started getting into it because I would pick out the cute guys. Then I ended up watching the games because I felt like if I had to invest four to five hours sometimes in watching a game, I had to have some reason. So I’d get into their life; I’d google who they are and who they’re married to. During the game I’d drive Skip up the wall with questions like, ‘oh what about Tony? Where does he live?’ He’s like ‘I just have to watch this play’. But I find that after a while it is interesting.

It’s like a soap opera …so much drama going on! And like Skip wrote in the book, it is a real-life soap opera. There is always drama going on between the quarterback and the coach.

It’s intriguing to see how these guys [sports fans] think. It’s almost like a gladiator mentality. Their pride is on the line! When they say ‘my team won’, they speak like they are actually on the team.

So for the unknowing woman, how do you identify a sports-obsessed guy?

They own a lot of sports articles, from t-shirts to hats to socks to pens, I could go on. So when you see that a guy has more than just a mug, you know that he is actually a big fan.

The book has some interesting contributors who are also friends of you and Skip.

Yea, we’re friends with and he works with Billy Bob Thornton, he is a big sports guy and he actually met Skip because he came on Skip’s show on ESPN. He said he was a fan of the show and he wanted to come on. He had nothing to promote. He and Skip became friends and in turn I became friends with him, so when I was doing this book I thought wow, it’d be fun to get a celebrity chapter or just people that are notable and see if they’re as insane as the guy I live with. So I called Billy and he was like, ‘Yea, sure,’ and then he started rattling off all of his nuttiness. He’s got a lot of [sports] craziness that his poor wife has to put up with. So we have Billy Bob, we have Michael Rapaport who is a fun actor, he comes on Skip’s show sometimes because he’s obsessed with sports. And then Shannon, who is Skip’s partner on the show and then Stephen A Smith who used to be Skip’s partner on the ESPN show, who is still a good friend of both of ours. He’s got a lot of jinxes.

Kevin Dillon, he’s another one. His girlfriend is from the West Coast and he’s from the East Coast. They’ll watch together, and it’s nice because she’ll root for his team and then he’ll root for her team. So, you get to know somebody and then you have respect for their interests, you have something that you can sit together and watch.

Vince Gill has the same thing with Amy Grant. She doesn’t really like anything, but once she sits down with him—and he likes the Nashville Predators—and when she watches a game she’ll just start ‘whooping it up’ as they call it. So she gets into it and she doesn’t really know what it’s about but knows ‘okay, this team needs to win’ so…

This is your first book. Did you like the writing process? Will there be more books in the future?

Yea, it’s kind of exciting because after all these years of having this information about guys and sports in my head, with my friends at my office giving me all of their horror stories, I figured ‘there’s got to be something to this’. Someone has to write a book. Not about teaching women about sports because, I don’t care about sports, they don’t matter to me. This is a fun book where I just tell people about how I’ve survived this relationship with this guy who is over the top sports crazy and if I can survive it, then anybody can. Maybe there will be a part two because now people are giving me all of their little crazy stories! 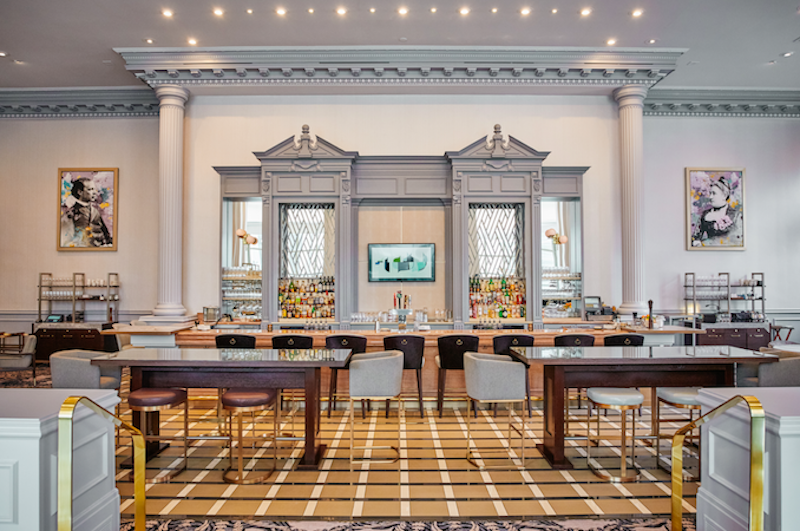 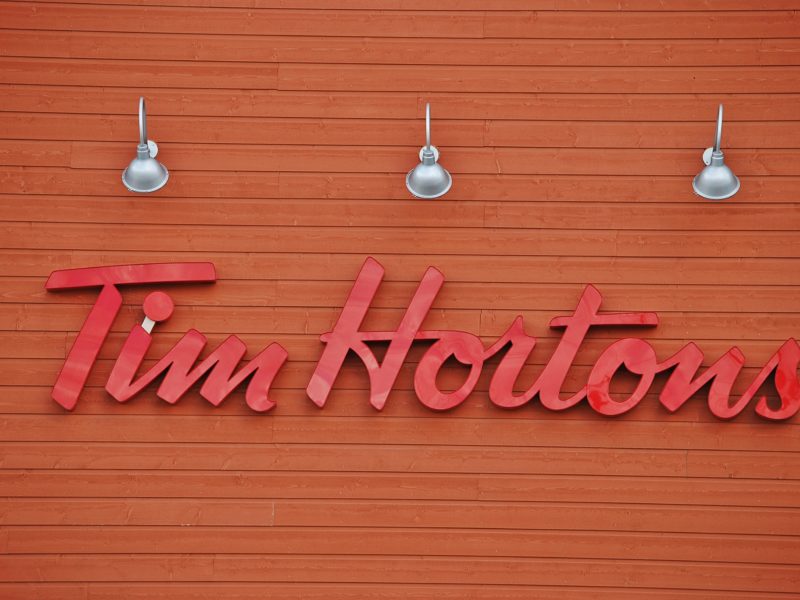 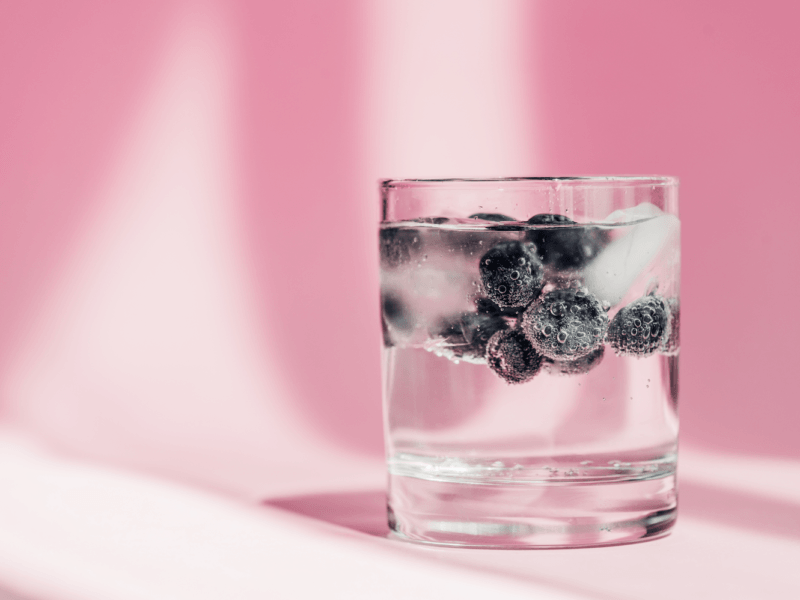