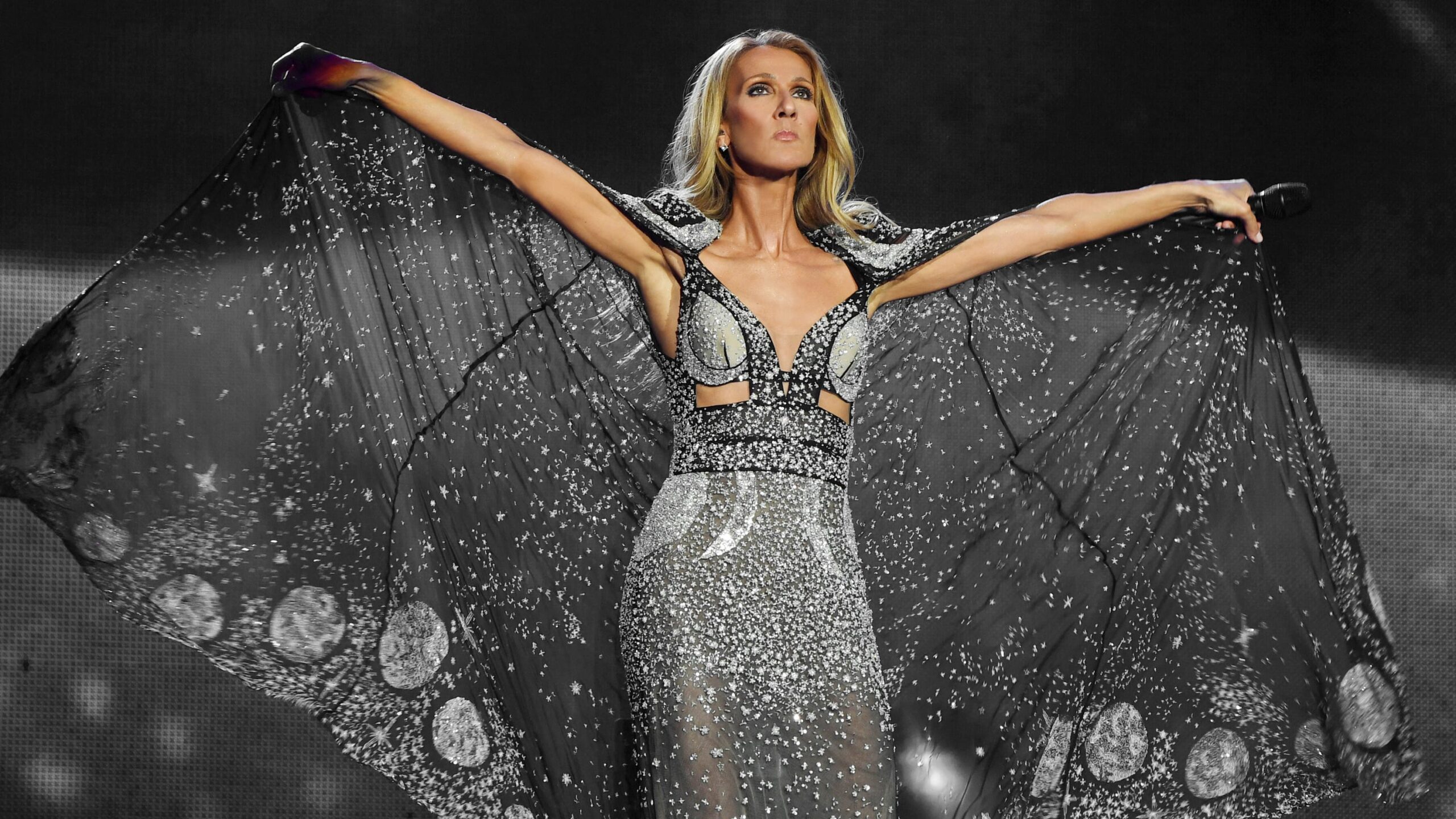 One of the first stops on the Canadian leg of her tour, Céline Dion’s Courage World Tour stops in Ottawa on October 15th and 16th.

As her first full North American tour in over 10 years, Céline is bring a full set list of chart-topping hits, her new music, and some surprises from her November 2019 upcoming album.

She first announced her tour in April at a special live event at the Ace Hotel in Los Angeles, where she would end her Las Vegas Residency. In the facebook live video of the event, she says, “I’m so grateful to all the fans who have come to see my show in Las Vegas for so many years, and now I get the chance to create a brand new show and bring it to them in North America, and around the world. I’m very excited about this tour, and my new album.”

Are two days of Céline enough for Ottawa? Probably not. Tickets are available on TicketMaster and through the Canadian Tire Centre.