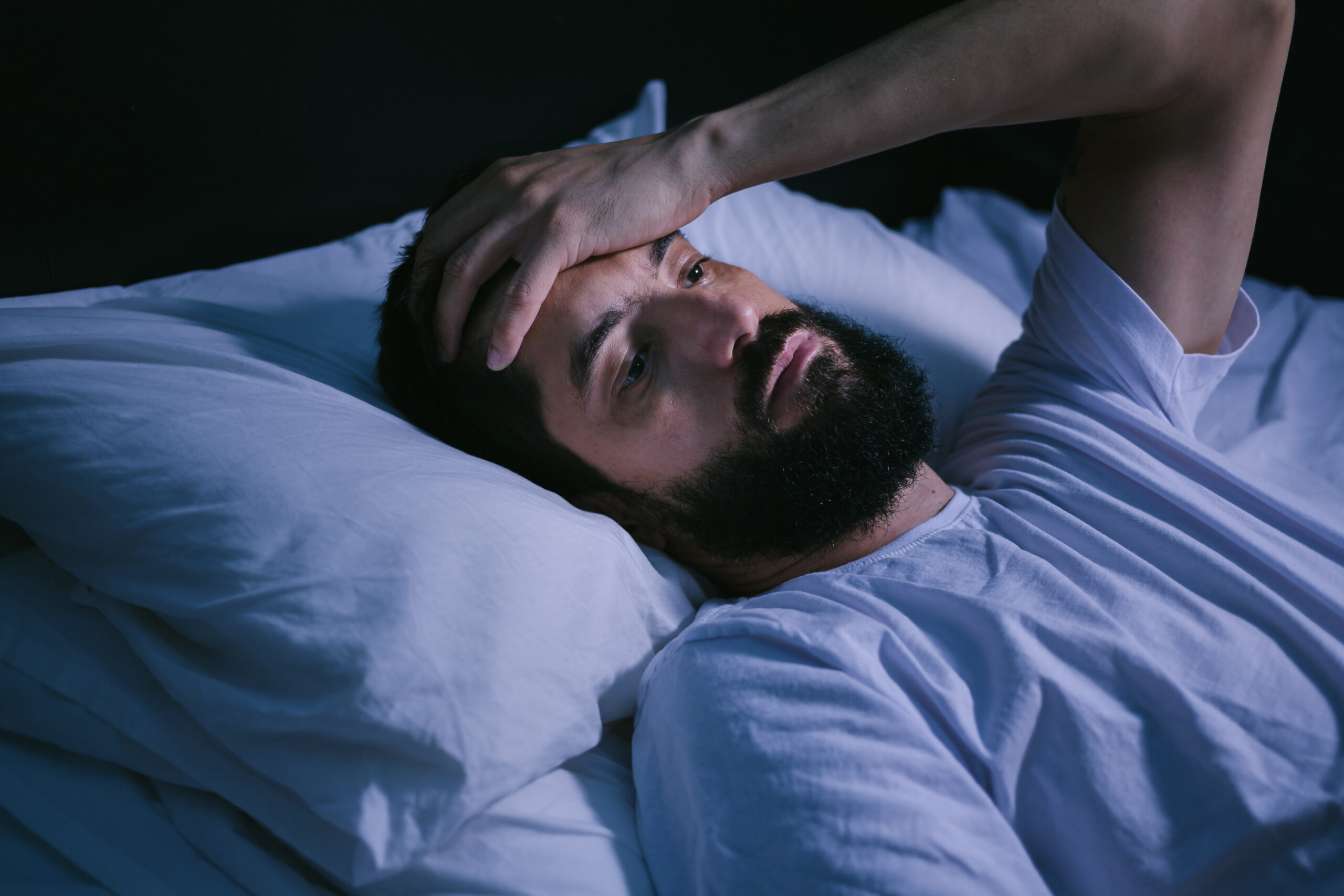 Fatigue is one of the most prevalent ailments in Canada, and it’s not the same thing as being sleepy or drowsy.

According to HealthLine fatigue is a term used to describe an overall feeling of tiredness or lack of energy. It isn’t the same as simply feeling drowsy or sleepy. When you’re fatigued, you have no motivation and no energy. Being sleepy may be a symptom of fatigue, but it’s not the same thing.

Fatigue itself is a symptom of many overlying health issues, thyroid disorder, a cold or flu, even depression. Most of the time, being fatigued is a sign of something else. But what happens when fatigue is unexplained by any other ailment?

This is what researchers are calling Chronic Fatigue Syndrome and experts estimate that around 1 in 350 people may have it.

Chronic fatigue syndrome (CFS/ME) is a term used to describe extreme and unrelenting fatigue with no known cause. It is thought to be brought on by a biological event, like a bacterial or viral infection like pneumonia. CFS is characterized by the effects on people’s ability to do even basic tasks- they feel fatigued after what others would consider normal energy exertion. When they go to the doctor, no tests can isolate the cause of their unrelenting fatigue.

People of all ages can be affected by CFS, including young healthy adults. It is most commonly found in people who are between the ages of 40 – 60.

Most people with CFS are undiagnosed, about 90% to be exact. And unlike other illnesses, the fact that CFS is so hard to diagnose causes extreme distress for those who suffer from it- as there is no known straight plan of treatment.

Although no cure is known for CFS/ME, symptoms of the disorder can be managed.