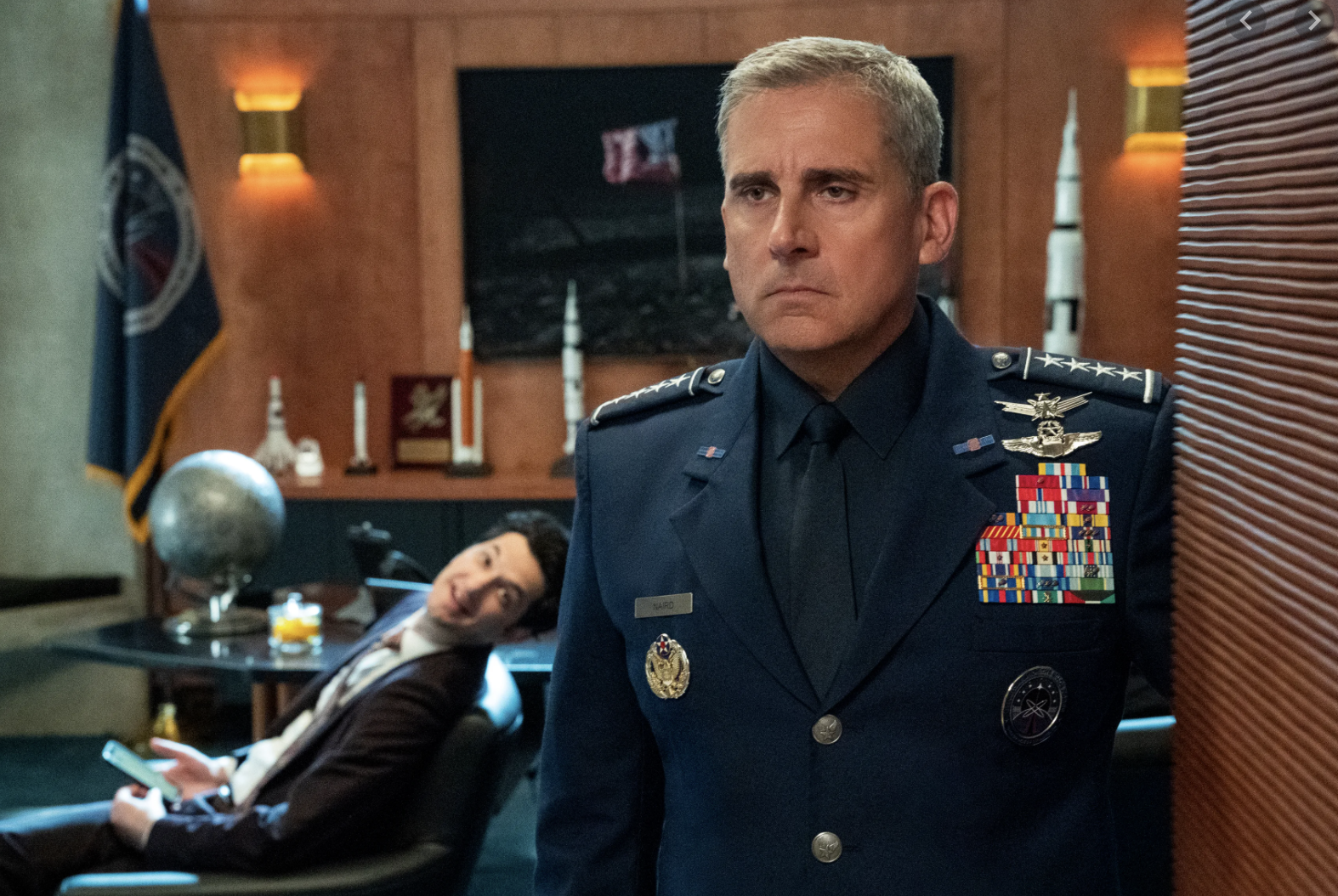 Nearing almost two months into the quarantine, how’s everyone feeling? If your answer is doing well but feeling drained, don’t worry; that’s a normal response. You can only distract yourself with so much Netflix before the weight of the pandemic starts to hurt your shoulders. While Tiger King was a decent distraction, it’ll be hard for Netflix to top that in May.

Well, we’re actually getting quite the haul this month, probably in response to the pandemic and the height of streaming services’ popularity. This month, we’ll see a new docuseries, another Adam Sandler-produced comedy and an original comedy show with a familiar face. Hopefully, these new titles will keep us going until June. Just hang in there and try to make the best out of a difficult situation.

All Day And A Night

Sometimes, without even trying, we end up like the people we swore to never be like. That’s something up-and-coming rapper Jahkor had to learn the hard way. After committing a homicide, he lands himself in prison right next to his father whom he worked towards never becoming. All Day and a Night dives into the young man’s self-discovery, trying to understand what events led him to this moment and what he should have done to be a better man.

He hopes that understanding his own mistakes will help his newborn baby break the cycle his family seems to be stuck in. What will he learn on his journey?

Who doesn’t love a good courtroom drama? These are so entertaining; they’ve basically become their own genre. The upcoming Trial By Media dives into some of the most dramatic and memorable trials of recent years. This docuseries explores how the media have contributed to reshaping public perception about guilt or innocence before, during or after a trial. Though only six parts, you’ll be surprised what kind of influence the news can really have on the justice system.

Some of the courtroom dramas that will be explored in this series will be the Jenny Jones made-for-Court TV murder trials, Rod Blagojevich’s political fall and even the case of Amadou Diallo, an unarmed African immigrant who was shot 41 times by police in New York City. Could this be the new Tiger King? Guess we’ll soon find out.

Have you ever fallen in love with the perfect woman, invited her to your company retreat; only to send the invite to the wrong person? Probably not, but this is apparently how Adam Sandler thinks life works. Starring David Spade, he meets his perfect woman in the form of Molly Sims and thinks he’s finally got it good. However, when a blind date remerges out of the blue, he learns too late that he is texting the wrong woman with the same name.

What happens next? Hijinks of course! What else would you expect from an Adam Sandler produced film. After the mediocre response to Murder Mystery, it’s possible that Happy Madison original Netflix films are on an upswing. Got to be better than The Ridiculous Six.

Netflix is bringing a whole new meaning to the term “Flower Power!” Teams of florists will be going head-to-head for the ultimate prize: a chance to display their own sculpture at London’s Royal Botanic Gardens, Kew. The florists will be tested on their skills in floral art, plant types and all-around flair. Hosted by Vic Reeves and Natasia Demetriou, the competition will be fierce and pulse-pounding. Who will be come out on top of The Big Flower Fight?

Who says that friendship isn’t forever? Based on the books of the same name, this series dives into the lives of three South Carolina women who have been friends since childhood who try to help each other through the complexities of adulthood. Whether it’s the obstacle of love, family or careers, they always have each other to lean on in a tough situation.

Interestingly enough, this will be the first major role for Jaime Lynn Spears who’s been absent from the acting world since her starring role in the popular Nickelodeon TV series Zoey 101 from 2005 to 2008.

That’s right, Steve Carell is once again teaming up The Office creator Greg Daniels again to officially return to the workplace comedy genre! In this screwy comedy, Carell plays as a general who is tasked with a team of other color characters to create a new branch of the US Military, The United States Space Force. What exactly is the Space Force? Well, they’ll let you know when they figure it out.

The idea behind this show actually stems from a Donald Trump joked from 2018 establish a military ‘Space Force.’ This quote was allegedly prompted by the fears that space will be militarised in the future… because that’s the dumbest recent thing Donald Trump has said. The series will also star acclaimed actor John Malkovich and Ben Schwartz, who recently voiced Sonic The Hedgehog earlier this year.

The Half Of It

Back to the Future

Back to the Future Part II

Cracked Up, The Darrell Hammond Story

Masha and the Bear: season 4

Penguins of Madagascar: The Movie

The Cold Light Of Day

The New Adventures of Pippi Longstocking

The Sisterhood of the Traveling Pants 2

To Wong Foo, Thanks for Everything! Julie Newar

Underworld: Rise of the Lycans Warrior

Scent of a Woman

Scent of a Woman

Dead to Me: Season 2

Have a Good Trip: Adventures of Psychedelics

I Love You, Stupid

She-Ra and the Princesses of Power: season 5

This is the End

Patton Oswalt: I Love Everything 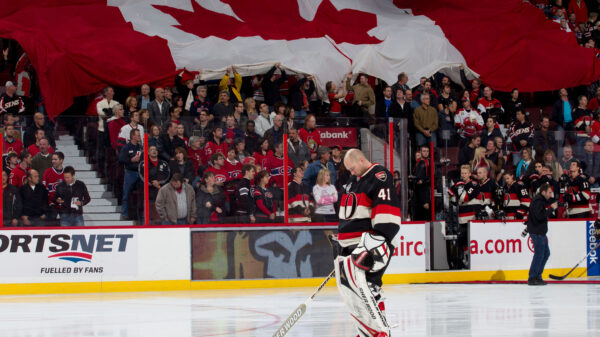