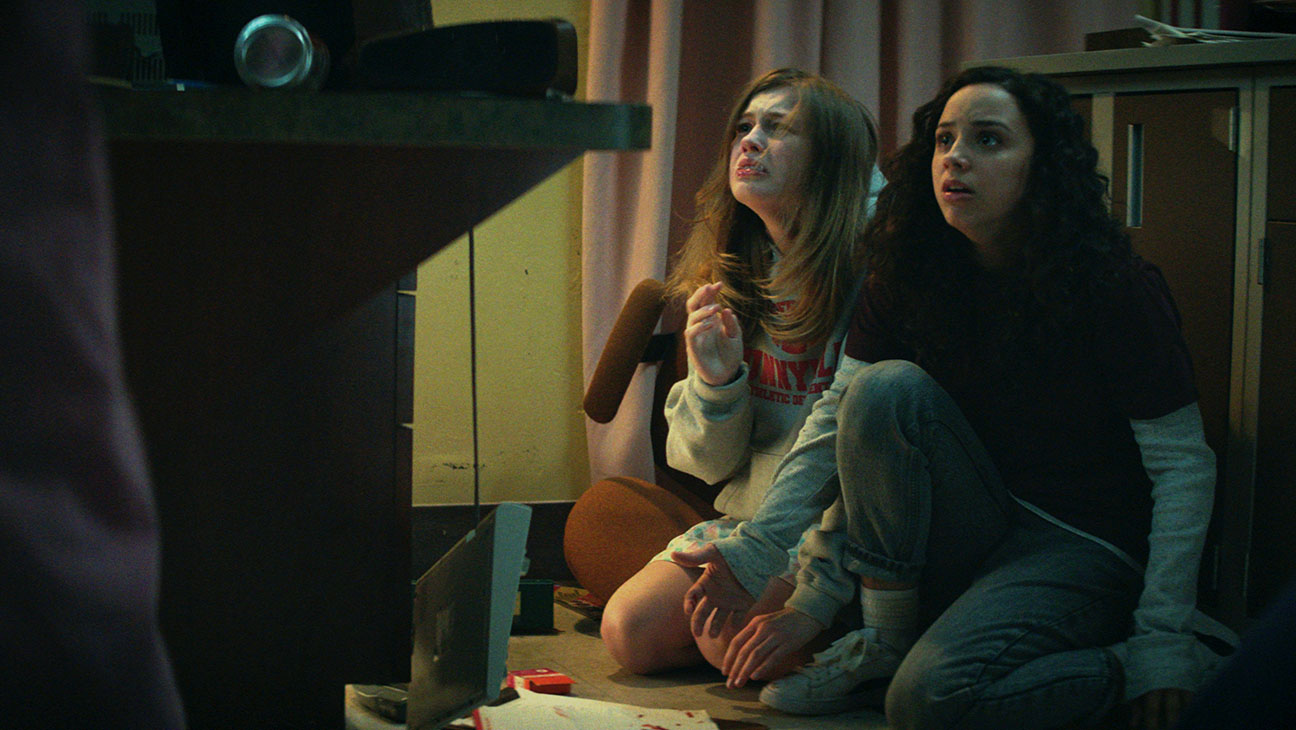 The perfect execution of a slasher genre film is genuinely an art. When Halloween was released back in 1978, it introduced audiences to a new style of horror that was never executed before. It showed that movies didn’t need giant monsters or the supernatural; all we needed was an unstoppable bad guy of unknown origins in a cheap mask.

Unfortunately, Halloween did it so well that it forced other Hollywood films to try and copy that same formula. Right down to the character types, the scenarios and even the same kind of killer. So, to see a slasher film break out of this cliché, like Happy Death Day or Tucker and Dale vs. Evil, is truly exciting.

The only difference is that, instead of reaching for a young-adult audience, which the books were intended for, the movies have an R rating. The violence, sexual themes and the overall atmosphere are amped up to 11, and I honestly do not get it.

Not that marketing outside of a property’s age range is anything new. That’s been done since the 80’s when adult properties like Ghostbusters, Alien and Robocop were turned into toys, comic books and even Saturday morning cartoons.

I find it baffling that, even though this film is now aimed at adults, many adults watching will likely become irritated by the subject matter presented.

Taking place in the fictional town of Sunnyside, where gruesome violence and murder are all too common, a group of teenagers accidentally disturb a witch’s burial ground. From then on, they must fight trying to survive a trio of slashers all connected to past crimes.

Older audiences might become irritated at this movie because these characters are either highly unlikeable, annoying or both. For example, the film opens with a high school student being murdered by a slasher; how do her classmates react?

By carving “RIP” on her locker, graffitiing the girl’s washroom and dragging around a dummy dressed like through the hallways. The whole movie is smeared with that kind of unpleasantness, and, not only is not very fun to watch, we’re supposed to find sympathy for them.

Deena, the main protagonist, opens with writing a letter to her girlfriend Sam, stating that she hates her and wishes she never met her. Her girlfriend’s crime? Her parents got divorced, was forced to move 30 minutes away and was uncomfortable coming out publicly. That’s really it.

Deena’s best friend, Kate, openly admits that she deals drugs and even leaves pills out right in front of little kids she is supposed to babysit. The characters, especially the perverted comic relief, even try to throw some comedy in the mix, which really doesn’t flow well with the narrative.

This should have been something fun and ridiculous like Goosebumps, with a more intense edge like Scary Stories to Tell in The Dark. Unfortunately, it just comes off as frustrating and nasty.

However, the film actually picks up a bit near its third act by throwing in a few intriguing twists and gruesome scenes, especially the ending building up to the next movie on July 9th. I always have to give horror films credit for moving out of their comfort zone to deliver the appropriate shocks.

Unfortunately, this does not make up for that uncomfortable changing scene in the middle of the movie. Trust me, you will understand when you watch it.

Personally, I hope Fear Street can throw in a few more twists and turns before reaching the curb.