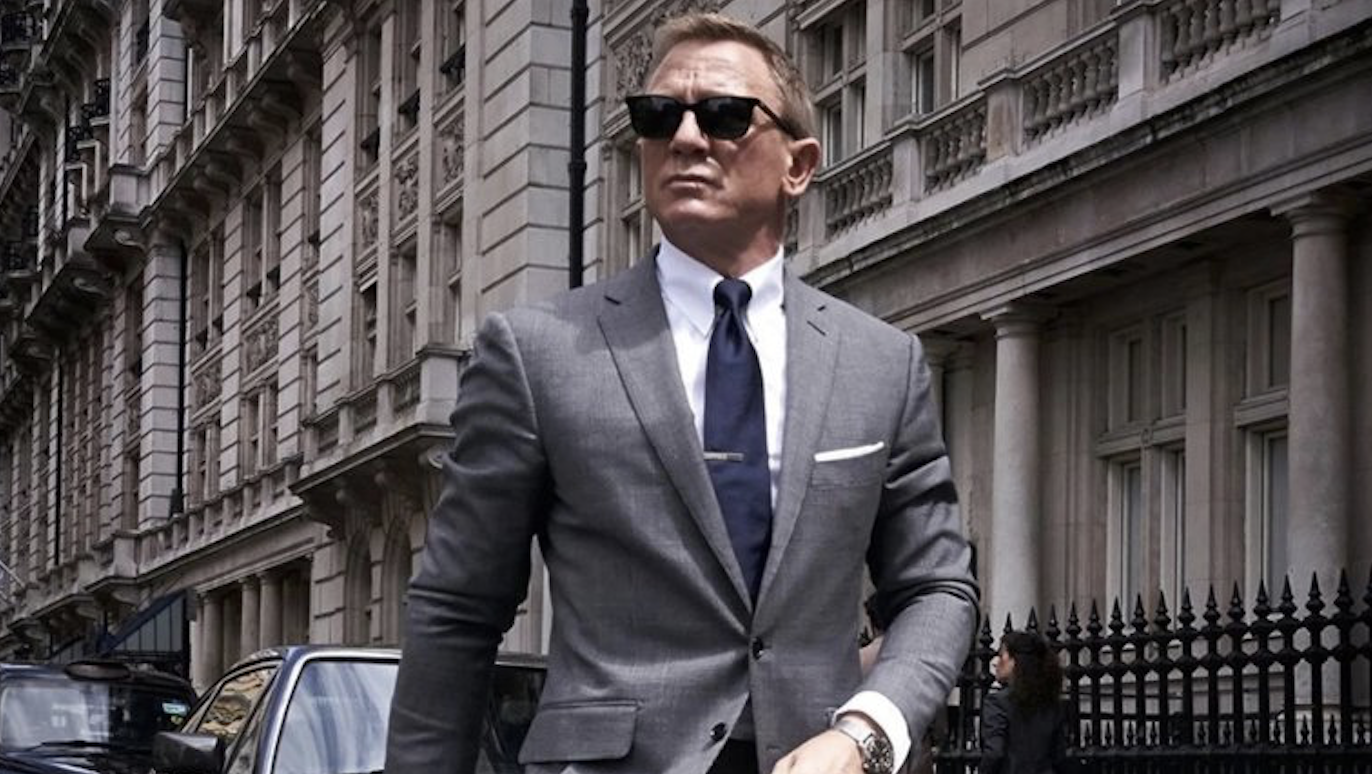 Were you excited to see Mulan later this month? What about Black Widow in May? Well, in a shocking turn of events, movies slated for a March and April release were delayed to combat the spread of the COVID-19 pandemic. The studios are bound to take a big hit in their pockets. Over the last weekend, the box office dropped by a shocking 60 per cent, the worst it’s ever seen in 22 years.

This started with Universal Pictures rescheduling the premier of their anticipated continuation of James Bond, No Time to Die from next month to Nov. 25. This got the ball rolling for other studios to follow the trend. Here is a list of all the movies that have been delayed so far.

No Time to Die

Reported as Daniel Craig’s final outing as super spy James Bond, this was the very first major film delay of the year. The announcement was released on March 4, a week after the World Health Organisation declared a pandemic.

This near-silent sequel was set for a release on March 20, but a week before it was set to hit theatres, Paramount made the decision to pull it. A new release date has yet to be announced but they’re hoping to keep it to sometime this year.

On the same day Paramount announced the delay of A Quiet Place Part II, Universal announced they were postponing the latest installment of the Fast and Furious franchise to next year. This is especially interesting because next April was their plan for the next film in the franchise.

So, as of right now, there has been no announcement on their plans for the tenth and, supposedly, final film in the series.

Mulan was scheduled for a release on March 27, but Disney announced that they were pulling the film on March 12, just hours after A Quiet Place Part II and F9. However, this postponement came rather late as some had already seen the film at preview screenings, surprisingly called the film “majestic” and “thrilling.”

The New Mutants is gonna get delayed again, isn't it? pic.twitter.com/VfPmjoDywf

This movie seems to have a curse following it. The film was suppose to be released two years but, to avoid conflict with Deadpool 2, it was pushed to Feb. 22, 2019. It was then pushed back once again so that it wouldn’t conflict with the release of Fox’s other film, X-Men: Dark Phoenix, to Aug. 2, 2019. Then, after some more needed reshoots, it was delayed again to next month.

Now, it has been shelved until further notice and there is no plan to release it yet.

Despite not being a critical darling, Peter Rabbit was set to hop back into theatres this month. Now, surprisingly, Sony Pictures has pushed the release back only five months to August. Whether or not they’ll be able to keep this date is still unknown.

Disney’s latest installment of the Marvel Cinematic Universe is the latest film to fall victim to the delayed releases. Disney made this decision on March 17, much to the dismay of the fans of the franchise.

This doesn’t include the film productions that have been put on hold like The Matrix 4, Mission Impossible 7, the Avatar sequels, The Batman and all the other upcoming Disney live-action remake. Disney Plus has also halted production on all of their upcoming original programming which including the high anticipated WandaVision and the second season of The Mandalorian.

On a high note, Universal will be making films that are currently playing in theatres available to the public starting this week. Movies including The Invisible Man, The Hunt and Emma will be made available for streaming on Comcast, Sky, Apple and Amazon on Friday (March 20) with a cost of $19.99 for a 48-hour rental. Trolls World Tour will be following suit on April 10, the same day it was supposed to be released in theatres.

“Given the rapidly evolving and unprecedented changes to consumers’ daily lives during this difficult time, the company felt that now was the right time to provide this option in the home as well as in theaters,” the studio said in a released statement this past Monday (March 16). “NBCUniversal will continue to evaluate the environment as conditions evolve and will determine the best distribution strategy in each market when the current unique situation changes.”