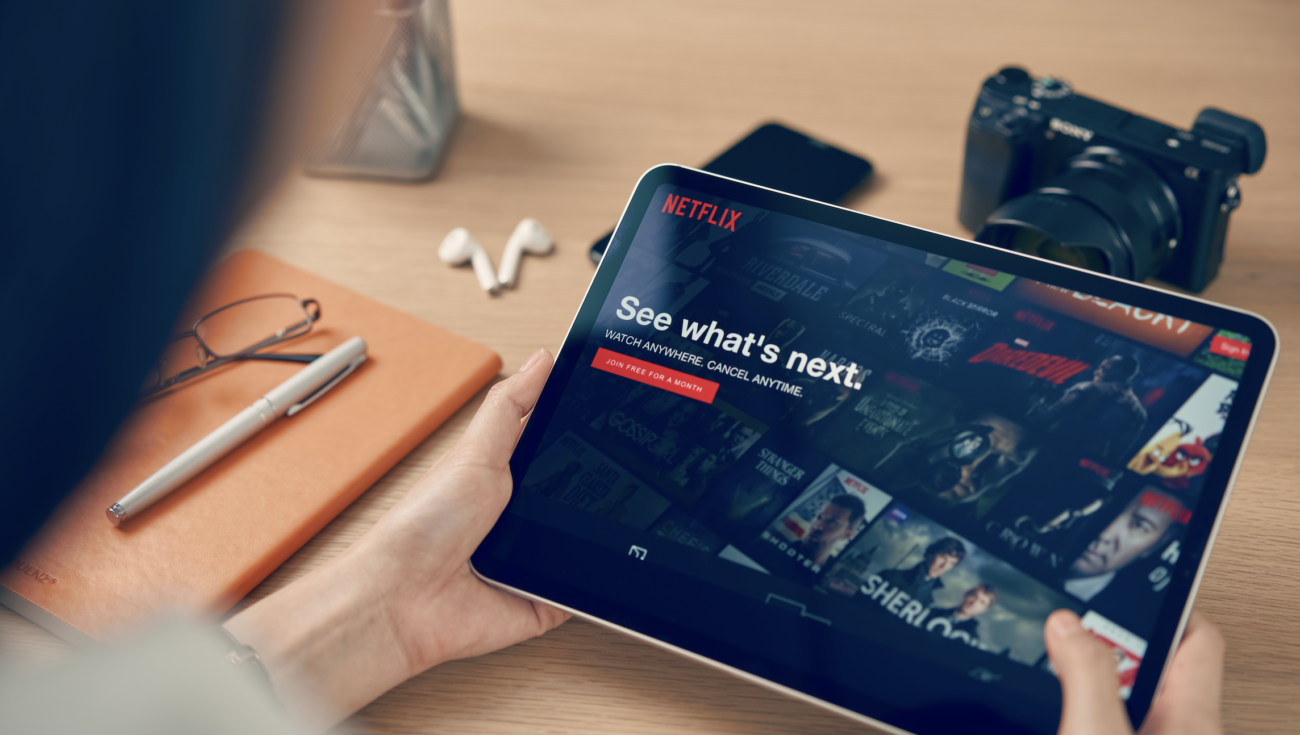 Why Are Pandemic Horror Movies So Popular Right Now? Why We Want to Watch Horror That Hits Close To Home.

Has anyone else noticed that Contagion has been in Netflix’s Top 10 for over a week now? You know, that movie about a deadly virus causing a pandemic?

This isn’t the only popular film rising in popularity on Netflix during the Coronavirus scare, Outbreak is now one of the most viewed movies on Netflix in the United States. It’s another movie that documents an ebola-like virus hitting a small neighbourhood that has the capability to spread worldwide, asking the question of how far militaries will go to contain a contagious disease.

For the past three months, the Coronavirus has been spreading worldwide panic, with the six o’clock news reporting more and more cases everyday, causing more and more people to fear for the safety of their loved ones. You wouldn’t think that ‘epidemic horror’ would be a top-streaming category. So why is it?

A study published in the Journal of Media Psychology analyzed this trend, and found that the main reasons people watch horror movies are tension, relevance and unrealism.

Certain horror films are able to create a certain type of tension in the viewer, whether that’s the tension of a crazed killer stalking the protagonist, a high stakes climb or a chase through a cornfield. When watching these films, people enjoy the rise of tension in their body while watching in anticipation for a successful conclusion.

We watch these scenes hoping the killer won’t find our protagonist in the closet, who we hope will make it to the top of the peak. We hope that the cute blonde with glasses can outrun the lunatic with a machete. That release of tension is a type of euphoria and to engage the audience in this type of thrill, the filmmaker relies heavily on plot to encourage some curiosity in the audience. This comes off the idea that there are a lot of people out there who enjoy or love to be scared.

To some, fear can bring a certain sense of control because, when we’re able to recognize what is and what isn’t frightening, rethinking what we once thought, it gives us a thrill. This type of control is necessary to experience and respond to fear. So when Contagion presents a “What If?” scenario to a viewer, it forces them to rethink what they originally thought.

An easy way for these movies to find fear in their audience is to incite viewers to find some kind of relevance in the material being presented, possibly relating to something personal in your own life. Are you afraid of the vast deepness that is the ocean? You’ll find some relevant horror in Jaws. Are you a survivor of extreme drug abuse? Requiem for a Dream will probably make you feel extremely uneasy. Afraid of how far the Coronavirus pandemic will go? Obviously, films like Outbreak and Contagion will connect with you in some way. Film critic David Edelstein attributes the success of the 2005 horror film Hostel to the “national debate about the morality of torture, fueled by horrifying pictures of manifestly decent men and women (some of them, anyway) enacting brutal scenarios of domination at Abu Ghraib.” It’s not important how audiences find relevance in the subject matter being presented, just that they automatically do. What’s being presented on the screen may have not directly happened to you or someone that you know, but you just know that you’d be terrified if it did happen to you.

Hollywood likes to portray the unrealistic side of our fears. For example, in Jaws, the shark is portrayed as an unrelentless monster that frequently targets people and endlessly stalks our three protagonists. In real life, sharks are not vengeful creatures and rarely attack humans due to our low fat contents, with only 10 people killed a year as a result of shark attacks. But, with what was portrayed on the screen, the thought of meeting the same fate as that kid on the yellow raft terrified audiences.

So, in the case of the Contagion, it’s obvious that what’s being presented on the screen is a worst-case scenario. According to Dr. Anthony Fauci, director of the National Institute of Allergy and Infectious Diseases, Contagion is one of the most accurate movies he’s ever seen on infectious disease outbreaks of any type. But, while it’s not an impossible scenario, it is an extreme one. In Contagion, right away, people are dying from the disease in a matter of days, while the Coronavirus hasn’t come anywhere close to that mortality rate. Even Laurie Garrett, a consultant on the film who wrote the book The Coming Plague, stated that the plot is “part fantasy, part reality and totally possible.”

In essence, Contagion is a film that gives us a reminder that some of the scariest stories don’t have to involve serial killers or ghost girls with long black hair, they can also portray something remotely close to reality.

However, with several reports coming in that life in Wuhan is “greatly improving,” it’s possible that we’re on the right path to finally beat this virus and return to normal. It’s important that we just continue to follow protocol to limit the spread of the virus as much as possible. Just remember to limit your interaction with others, staying at a two-metre length; frequently wash your hands and shower regularly. If you’re able to stay home and isolate yourself, it’s highly recommended that you do so, especially if you’re exhibiting cold or flu symptoms.

How Well Do You Know Your Workouts...