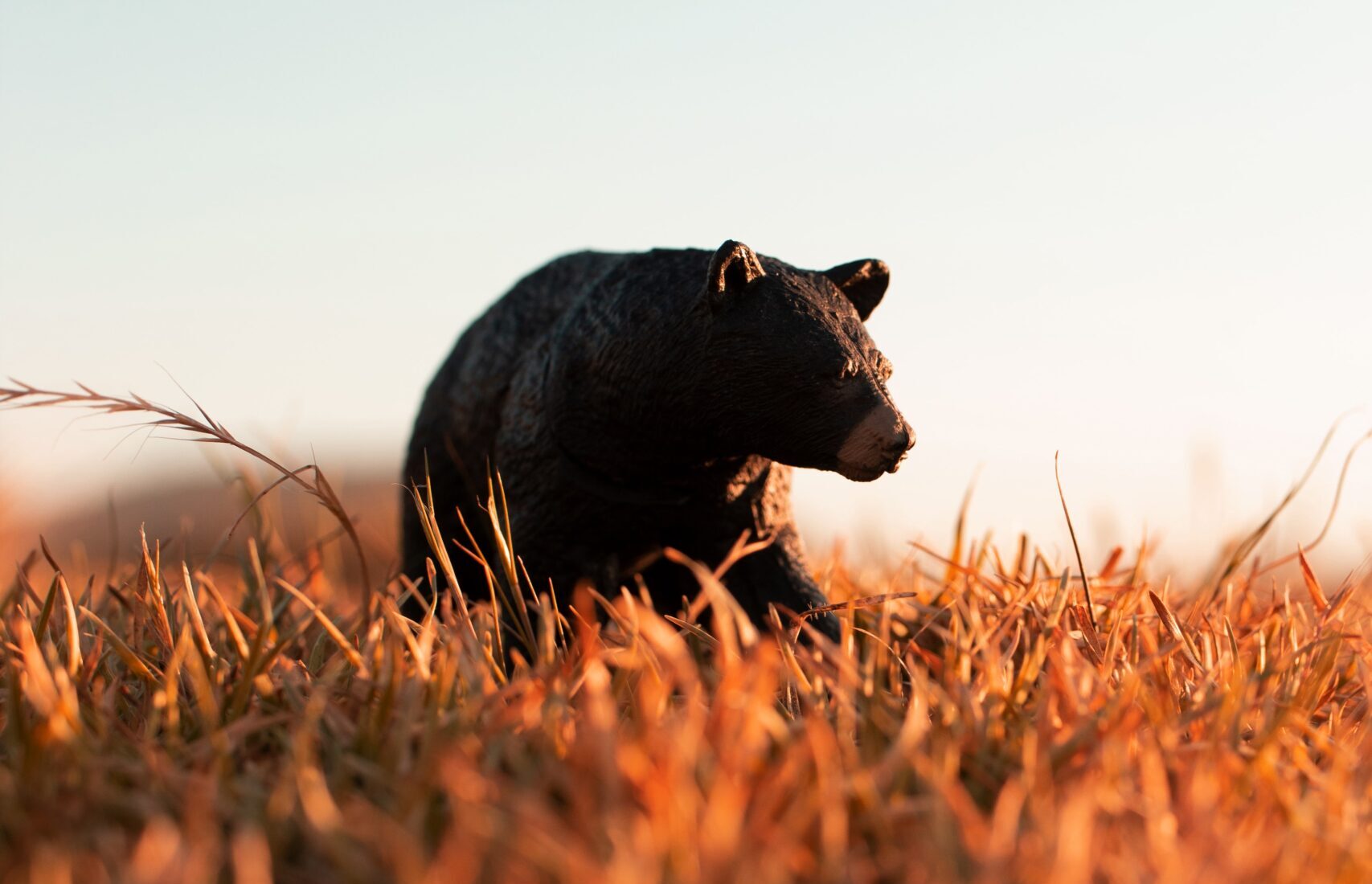 Lockdowns, quarantines, and the work from home have become our new normal. While some of us love it and others don’t, it’s our wildlife that is taking full advantage of the quiet streets of Ottawa. Have they been here all along? Are we just noticing them more now?

Ottawa residents are surprised, scared, and amazed at the wildlife they are seeing … sometimes in their own backyard.

Although uncommon, black bears have been sighted in suburban areas in Ottawa. Black bears are usually not aggressive, but should never be approached. If you see one in Ottawa, you should report to your local police or wildlife authority. 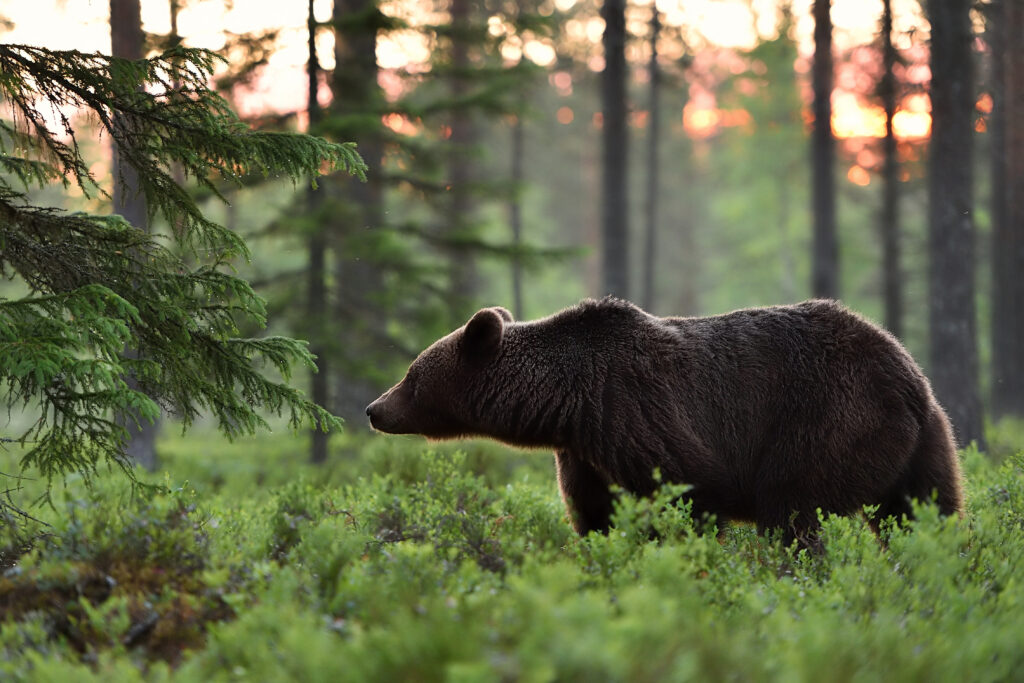 Mostly sticking to forests or mountain ranges, this wolf is a popular resident of Gatineau Park. 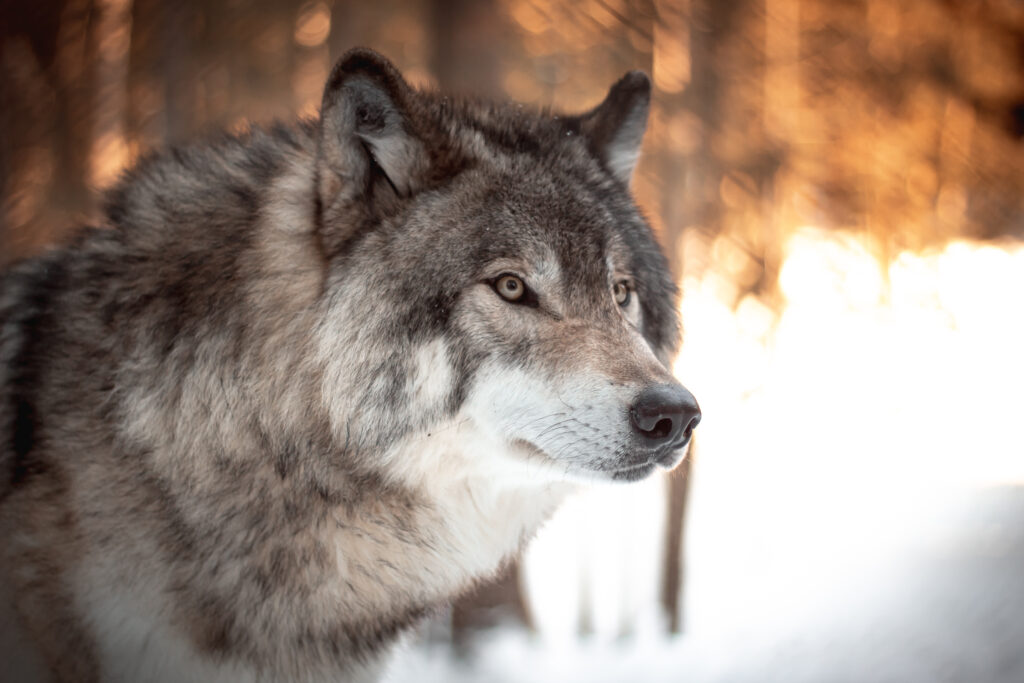 Ottawa is littered with fishers – they’ve been spotted all around the city. They are generally not dangerous, but can attack small dogs when they feel threatened. 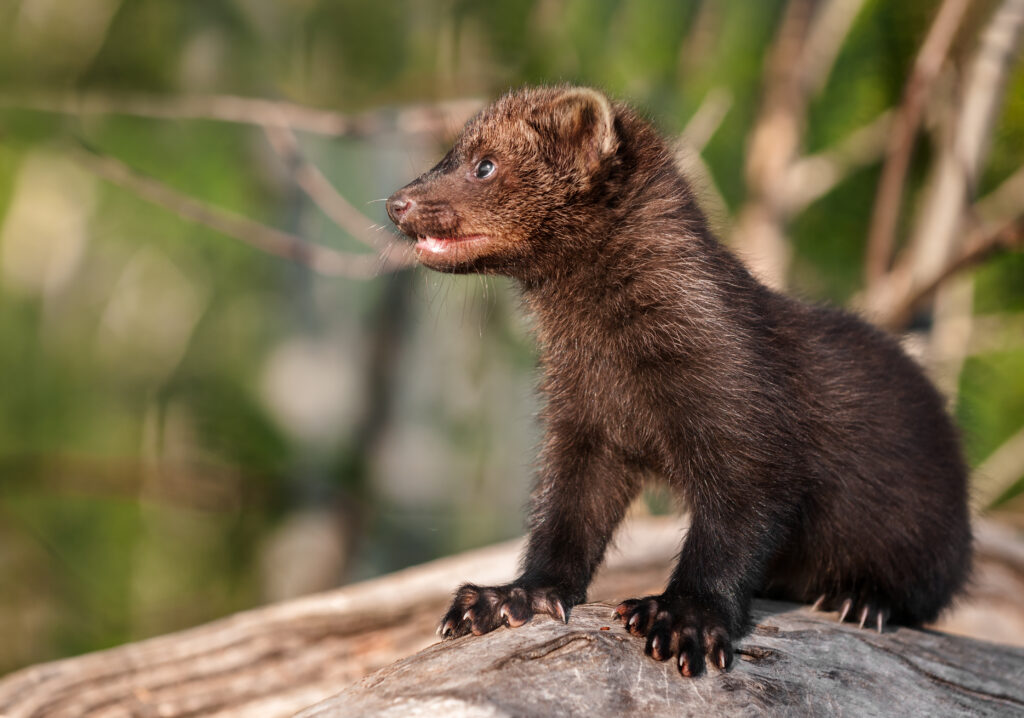 Although rarely seen in Ottawa, cougars have been spotted before, mostly in the west end of Ottawa. In 2015, a cougar was found near Carp, resting in a farmer’s haystack. 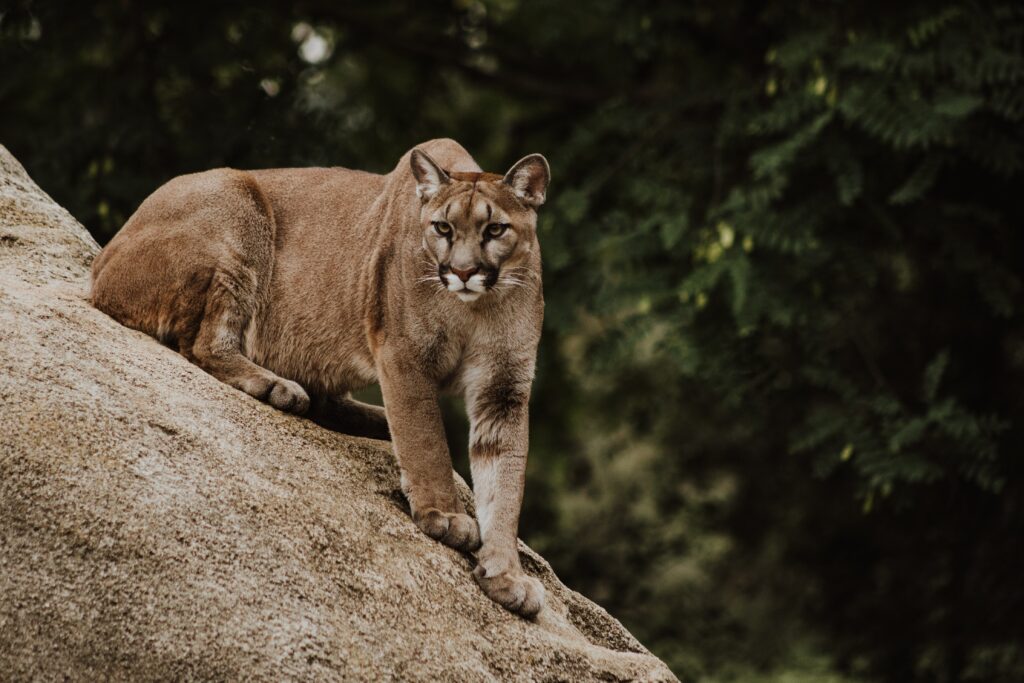 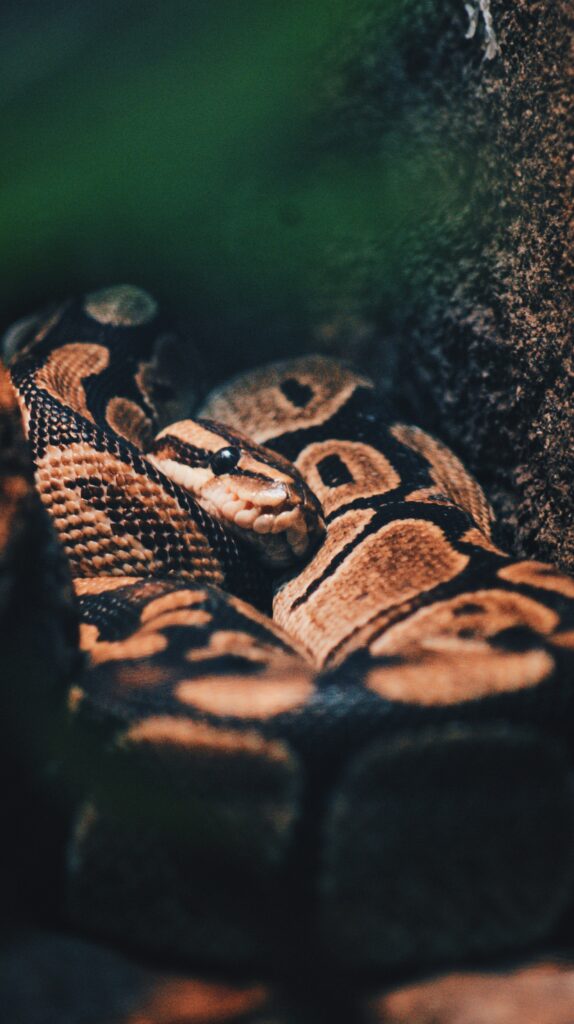