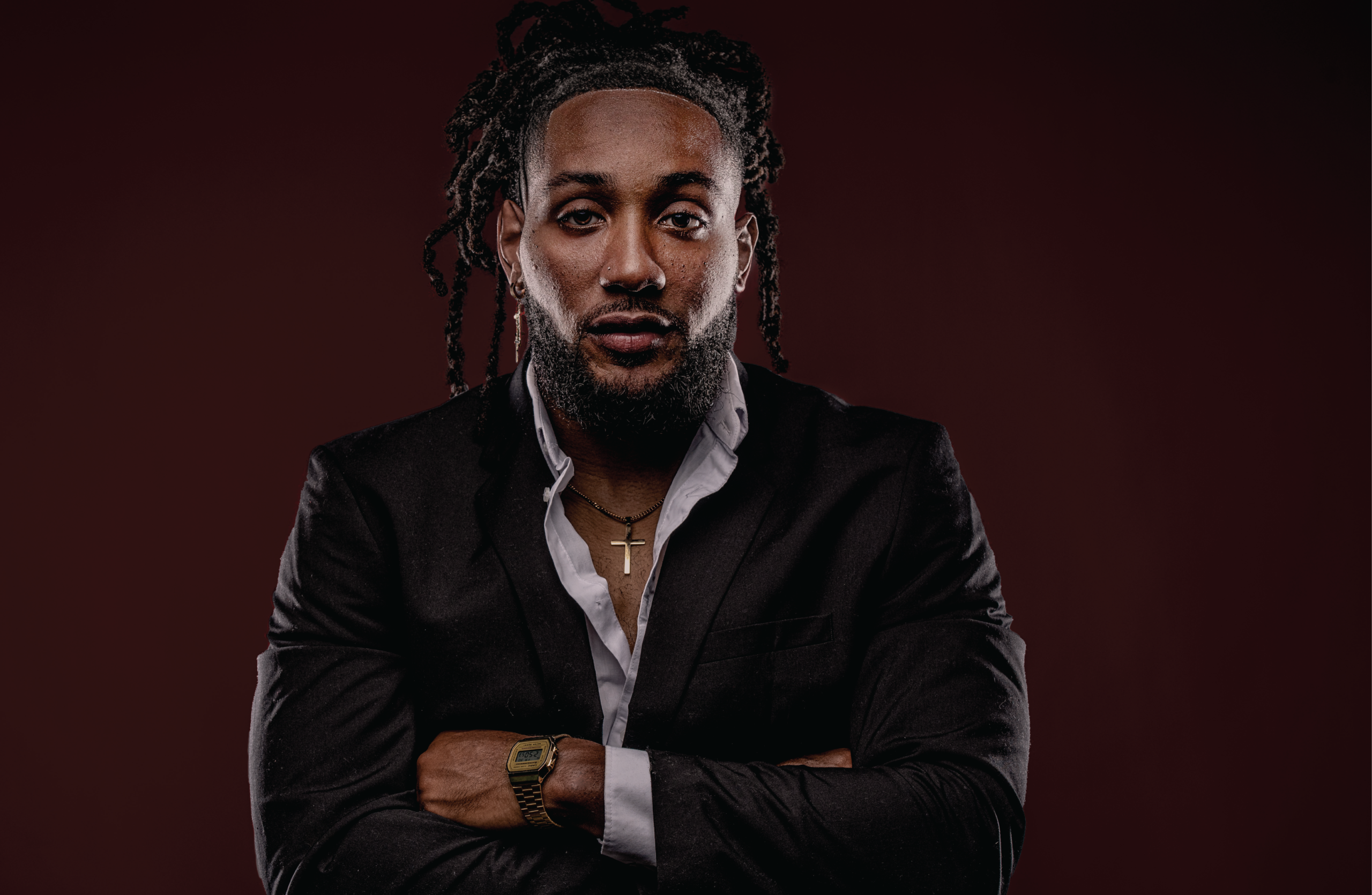 Don Unamba is fearless both on and off the field.

After signing with the Redblacks prior to the cancelled 2020 season, and establishing himself as the owner of a local apparel line in Ottawa, Unamba is ready to dominate the game of football again. Though his football journey began in his hometown of Dallas, Texas, he’s been playing football in the CFL for over 8 years.

We caught up with Don to discuss his journey to the CFL, his plans for the upcoming season, and his endeavours into fashion and modelling in the Ottawa community.

You were born in Dallas, Texas. Tell us what life was like for you growing up. Were you a big Cowboys fan as a kid?

I was always a Cowboys fan. 22 was one of my first football numbers ever when I first started going to camps. The Dallas Cowboys still have a special place in my heart now after playing football all these years. They’re close to home, so I still have love for the Cowboys.

When did you start playing football? What made you decide to play on the defensive side of the ball?

I played track, basketball, and eventually football. I started playing in the 7th grade by accident. I was so scared and nervous the first time I played. I remember that they first told everyone to line up and to get pads. I had never done it before, but I got in line, I got my pads, and after that I came back the next day to play again. I actually was more of an offensive player… I was the running back and the receiver. Over time as I got older, I thought I was going to be this big-time wide receiver. In my senior year, I got a lot of offers to play offense, but the school I chose, Arkansas, told me I could play offense and defense. They kind of tricked me, though. When I got there, they just wanted me to play defense. And that’s what I played from there on.

What did you know about the CFL or Canada in general before signing as a free agent with the Blue Bombers in 2014? 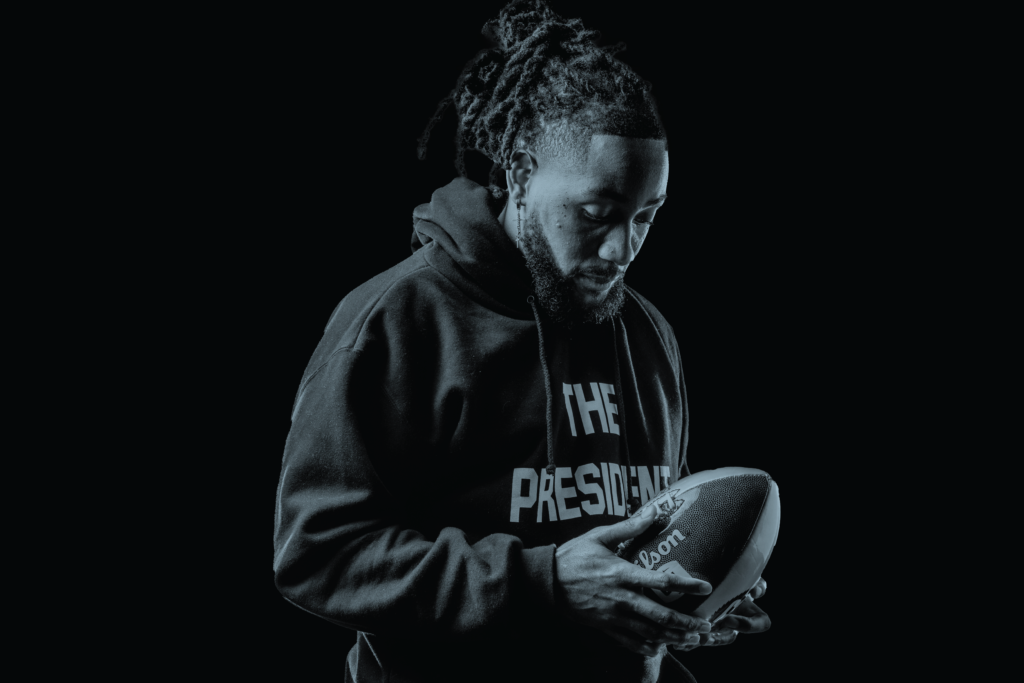 I actually didn’t know that much about the CFL. But I do have an Alumni, Nik Lewis, a receiver, who went to my school, and he was a big deal. Funny story, Nick Lewis used to come to our school when I was practicing. He was showing face and showing love at practice. So I knew he played in the CFL, and I saw that a few times. But I didn’t know much about it other than Nik Lewis.

How does it feel for you to finally be back playing football and what are you most looking forward to about this upcoming season?

Just to be back out there doing what I love. Having that taken away from us in 2020 put a lot of things into perspective.

I developed a bigger appreciation for the game. They always say, play like it’s your last play. You never know. In 2020, it brought a lot of question marks, not only for myself, but for a lot of people in the league. I didn’t know if I was going to play again, or if it was time to move on from the game. I didn’t know if we were going to have a season again this year, or if I should start another career and start over.

I just had my first game, and it felt good to be back out on the field. Flying around, doing my thing… There was a lot of excitement being back. I’m working on continuing to be a high calibre in the league, and going all-star. We’ll see where it takes me in the future.

What should fans expect from Don Unamba this season? How would you describe yourself as a player? 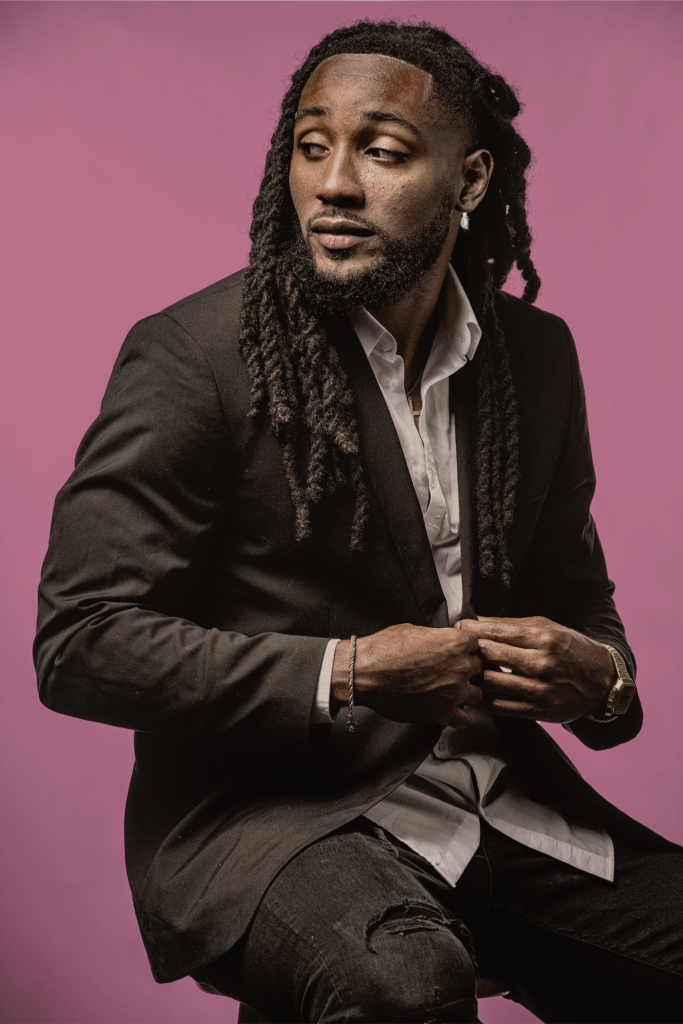 Is there a movie or TV show or book you recommend?

Behind Her Eyes, I recommend that. It starts off kind of slow but the last two episodes will have you messed up. Then Manifest, I’m in between that and Ozark. I’m literally all over the place. And Too Hot to Handle.

What is something that someone might not know about you?

That I’m really into fashion. My teammates know this about me now, but I love clothes, shoes, everything. I’m actually working on a clothing brand that I started called BBxCollection. I’m working with a manufacturer down here. I’m also working on some fan merchandise, some shirts and hats. I’m also into modelling. During the off season, I model for different brands. I actually want to get into acting. I’ve been in a couple of commercials, but I’d like to get more into it.

What’s the best advice you could give to someone trying to follow your footsteps?

Just work hard. I know it’s cliché, but it’s true. Work at your craft every day and don’t let anyone tell you what you can’t do. I came from D2 football and now I’m playing with people from D1. People would always question if I would be fast enough, or say I couldn’t do something because I didn’t play at a big enough school. But here I am now, I’ve been playing pro for 8 years. If you want something, then go get it and never let someone tell you that you can’t.

What is the biggest difference you’ve found between living in Canada and in the United States so far?

I would say that it’s very diverse here compared to the USA. Here I see many more ethnicities and different cultures from all over the world, which I find unique.

What would you say is the key to happiness in life?

Just do what makes you happy. Take things one day at a time and just trust the process. You’re going to have good days and bad days, but you’ve got to learn how to take the good with the bad and just keep putting one foot in front of the other. Always set yourself goals and just crush them. 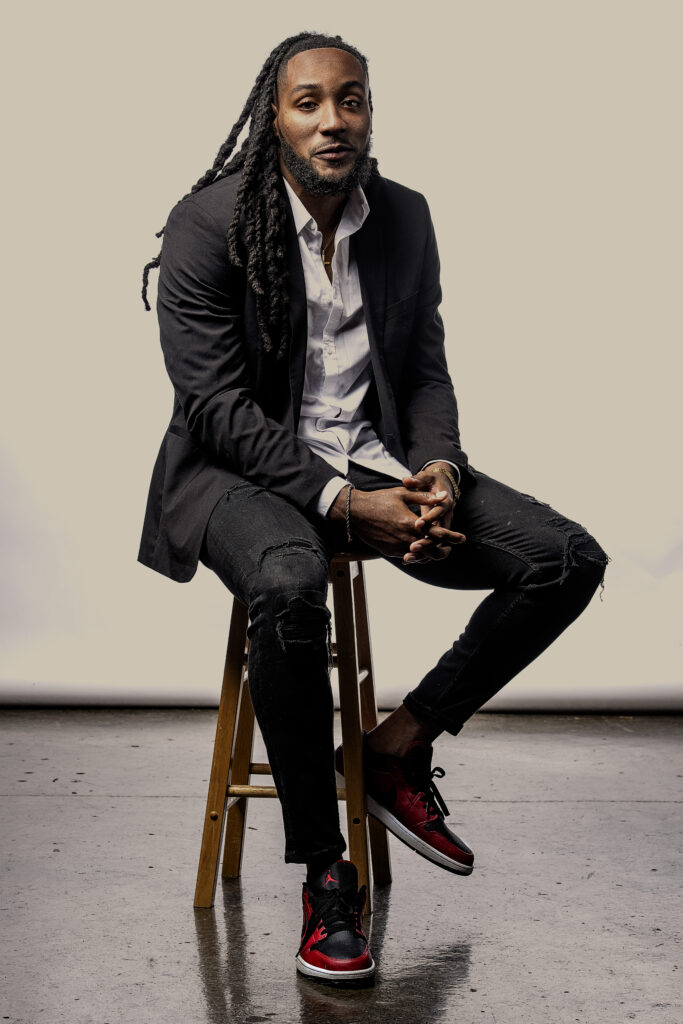