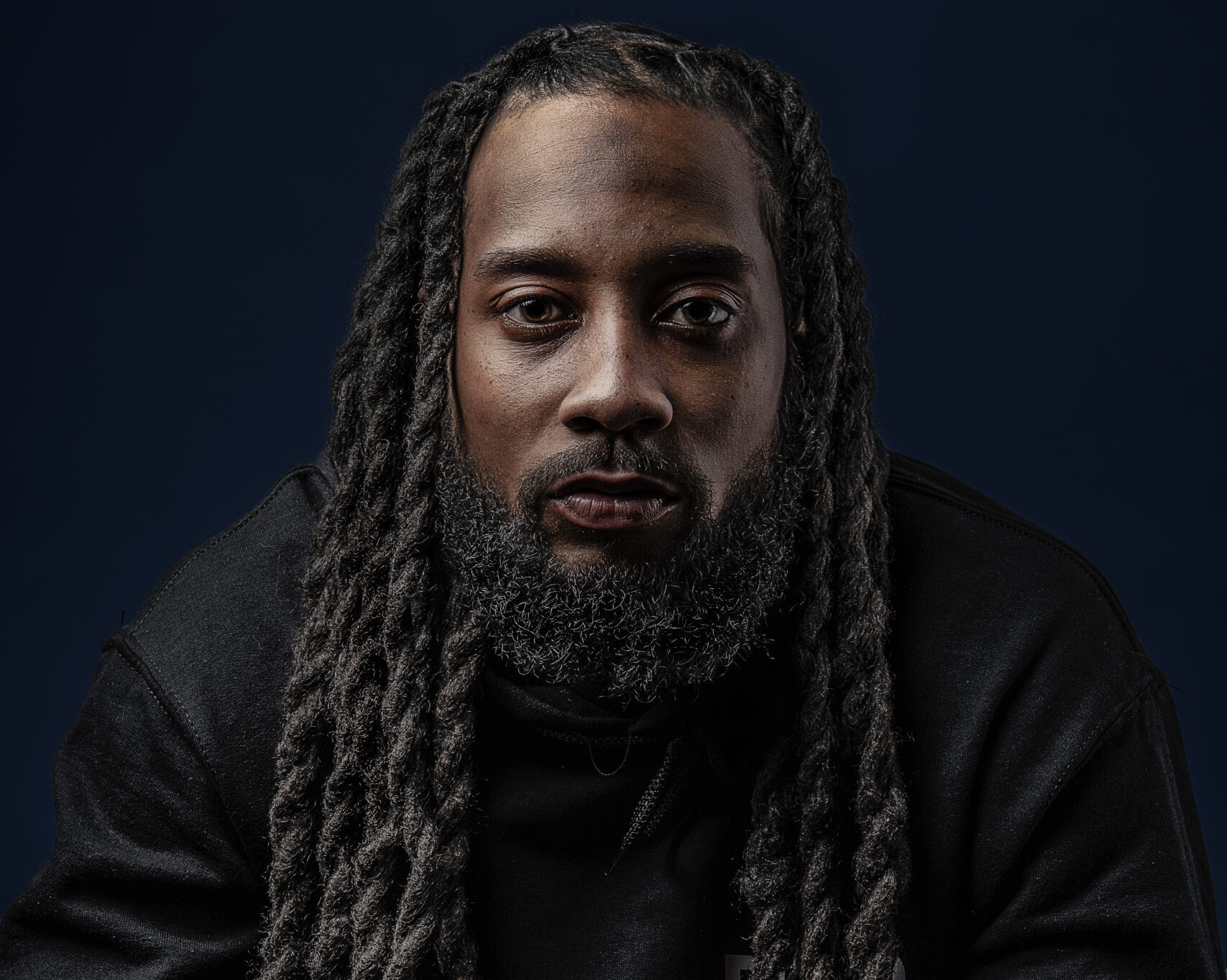 Sherrod Baltimore has succeeded in beating his odds.

The defensive back was born in Prince George County, Maryland, and his childhood was less than perfect. He grew up surrounded by gangs and violence. He remembers being robbed at gunpoint.

His trials and tribulations would shape him into the man and player he is today. In 2017, Baltimore was scouted by the Redblacks director of player personnel, and recorded five defensive tackles in his first game after signing. In his rookie season, he started in 13 regular season games and made 47 defensive tackles. He was the team’s nominee for the CFL’s Most Outstanding Rookie Award. In 2018, Baltimore played in his first Grey Cup championship, and signed an extension with the Redblacks. In his last season before COVID shutdowns, he played in a career-high 16 regular season games.

Sherrod spends his time off the field supporting underprivileged youth as a coach and a mentor. He regularly spoke in elementary schools before COVID, and is an active member of the Boys and Girls Club. He is also working on a clothing line, BBxCollection, that has been voted Ottawa’s best label for over two
consecutive years.

We caught up with Sherrod to discuss his journey to the CFL, his love for the Ottawa community, and what fans can expect from him in the season ahead. 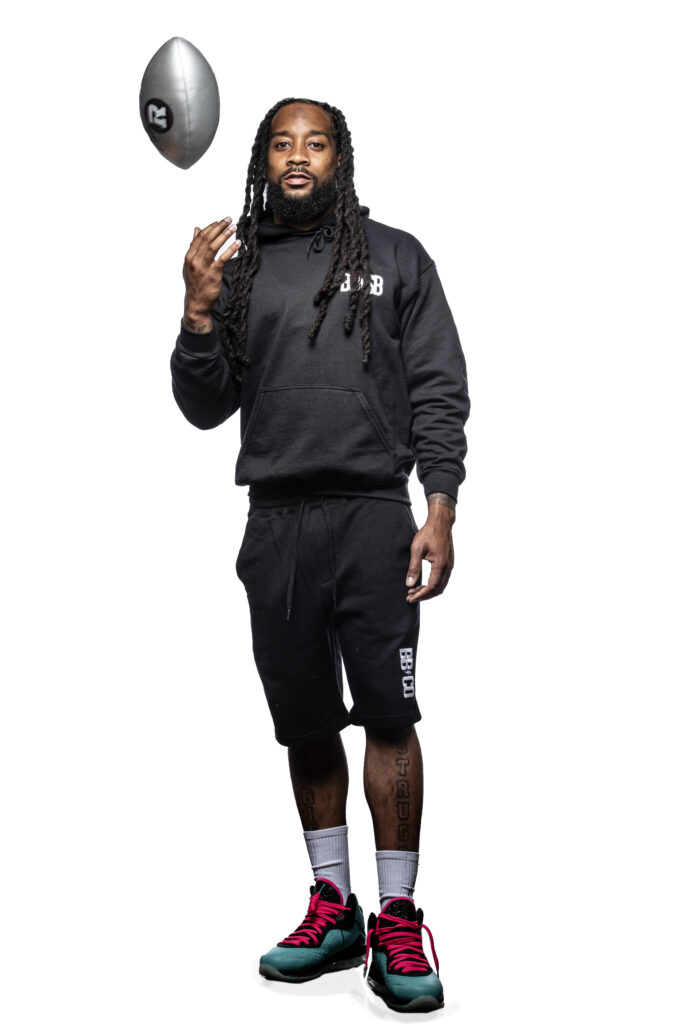 Tell us about your childhood growing up in Maryland.

I come from poverty. You know how everyday poverty is, it’s tough. But life is good now. It’s different.

When you’re young and you see a lot of poverty, you mature really fast. I grew up faster. Some people say I’m older than my age, but it’s because I had to grow up in survival mode. I had to learn how to survive. Whatever you do, just don’t die. I’ve seen a lot of people die or go to jail from these communities, but there’s also a lot of athletes and people who now have good jobs, too, just like anywhere else.

How has the last year been for you, with the 2020 season cancelled?

I stayed in Ottawa, in the community, hanging out with high school kids. Before the pandemic I worked with high school students as a trainer, visited elementary schools to talk to kids, and worked with the Boys and Girls Club as a mentor. But during COVID, I was just chilling. It was just like a really long vacation…(laughs). Other than that, I was just waiting to get back at it really. It was awful not being able to play or to work, to do what I love to do. But it was also a blessing being able to rest my body.

Who were some of the guys that took you under their wing when you first arrived here in Ottawa?

I was hanging out with Daryl, Gavin, and Antoine Pruneau. They are good guys. But I bonded with everyone, everyone had a good vibe. I reached out to everybody to see if and how I could get involved in the community.

It was good. All my teammates; Nolan MacMillan, JP Bolduc, Trevor Harris, Greg Ellison, and a lot of other guys, were a huge support. We just played against them now that they aren’t on our team, but we are still brothers. Jonathan Rose, we have a great relationship, they call us the Brosé.

You are your friends. So, I just try to surround myself with good people.

Tell us about your game day routine. Do you have any habits or superstitions that you must do before every game?

I carb it up. French toast, pancakes, turkey bacon. I blast music as loud as possible, and I just wait around until the game. I stay off my feet until it’s game time.

Tell us what it was like for you playing in the Grey Cup in 2018. Did you get to take in the festivities a bit and enjoy the experience? 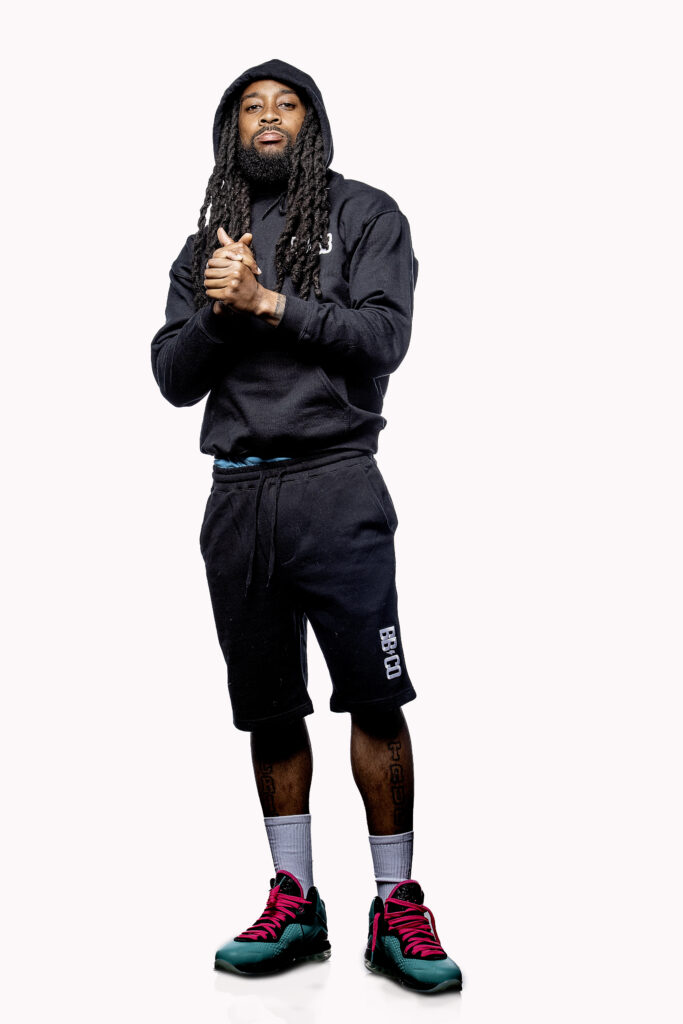 I remember everything. The biggest thing I remember was coming out of the locker room to 70,000 people. I was stoked. I remember catching an interception in the Grey Cup. It was great, I can’t lie. I wish we won though (laughs).

You signed an extension with the Redblacks in January of this year. what made you want to stay in Ottawa? What are you most excited about for the upcoming season?

I just love Ottawa. It’s the place I want to be. I’m appreciative of the RedBlacks organization, and I hope we get that comeback. But off the field I love it, it’s quiet, they embrace me, I’m always involved in the community whether it’s BBxCollection the clothing line or Skuish Cookies. I have a lot of things going on and I treat this place like my home. I’m comfortable. Everyone who comes here says how much they love it here.

What are some of your favourite places to eat at or visit in the Ottawa area?

Sunset Grill or Wellington Dinner for breakfast. Pili Pili Grilled Chicken is really really good, Island Flava, a Jamaican spot. There are so many places.

Who would you say is the best dressed guy on the Redblacks?

What are some of your favourite movies or TV shows?

Just-Mercy, one of my favourites I watched it last year. It was good. Its about lawyers in Alabama. It’s about the system and how messed up it is. It’s a good movie to watch, it got me emotional. 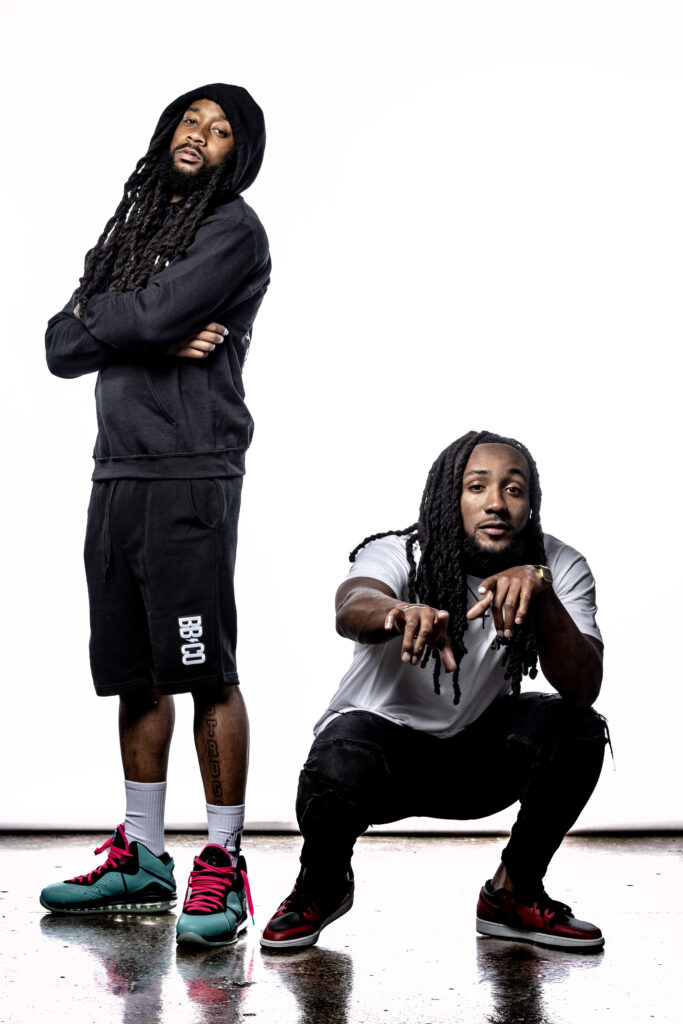 What’s something that people may not know about you?

I’m a good cook. And I read the Bible every day. But you didn’t expect that I was a good cook, did you? (laughs)

Is there anyone in particular that you feel really helped you become the person you are today? That believed in you and supported you through your journey so far?

My two uncles and my mom. I didn’t have a dad, but my uncles were like my big brothers. They’ve done and showed me a lot. If I didn’t have them, I’d probably be selling drugs or locked up, or have made wrong decisions. They’ve always guided me towards the right decisions. My mom has always been there. She’s my biggest supporter. She’s crazy, but I love her to death.

What is the best piece of advice you would give to a young person reading this who aspires to follow in your footsteps one day?

Everywhere you go in life, one thing guaranteed is adversity …you’re going to go through tough times no matter what the situation is. You just have to make sure you stay ready so you ain’t gotta get ready.

What would you say is the key to happiness in life?

Go to work so you can get some money.

The older you get the harder you must work. Do the right thing all the time. Always do good with your people so good things come back to you. Everyone believes in Karma. Work hard, do the right thing, read the Bible, believe in God, make sure you pray. Nothing
without God.