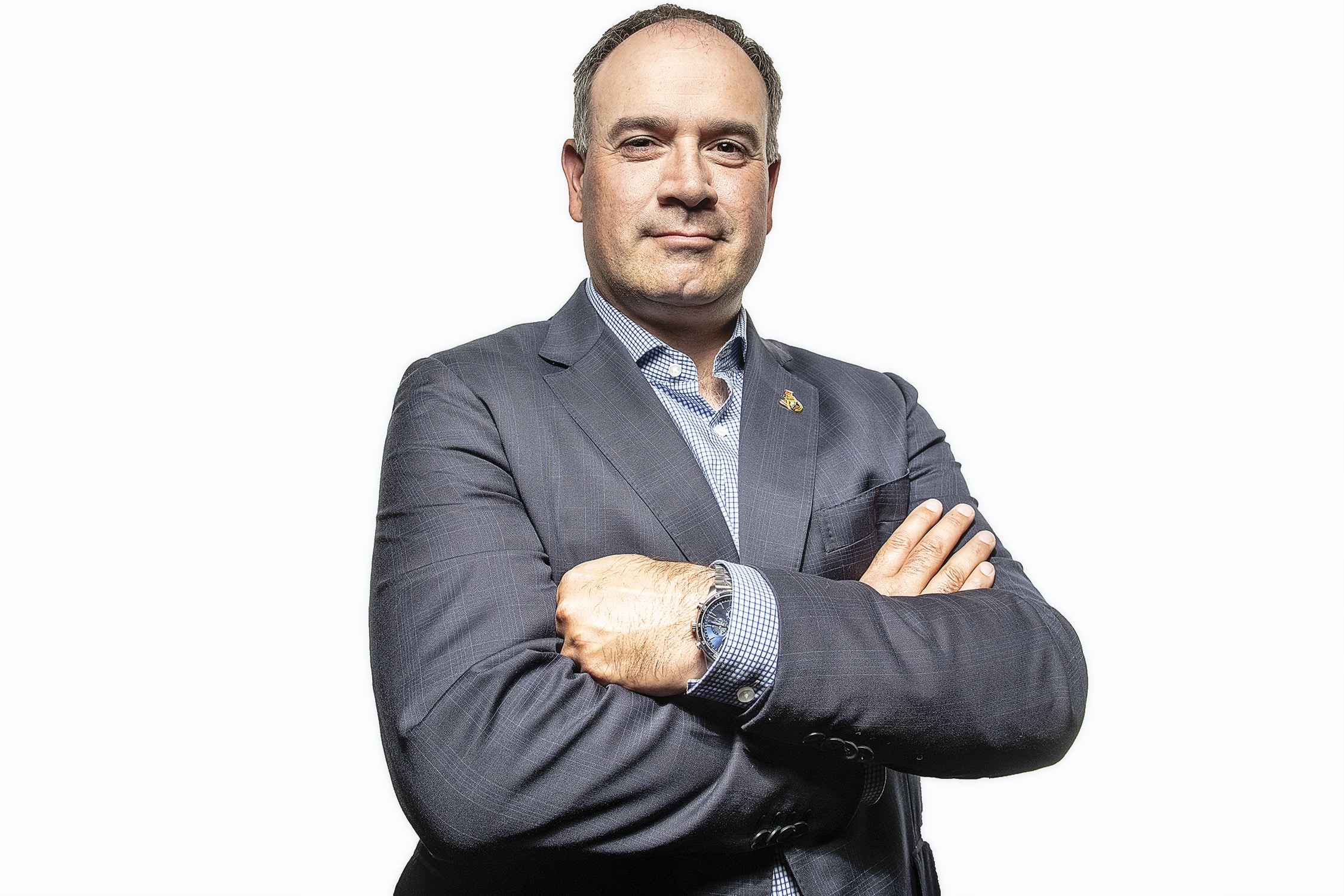 Two months ago, when the Ottawa Senators hired Pierre McGuire as senior vice-president of player development, it seemed to put GM Pierre Dorion’s immediate future in doubt. After badly missing the playoffs for four straight years, Dorion was entering the final year of his contract and McGuire had made no secret of his goal to be an NHL general manager someday.

The Senators loudly clarified the chain of command today, signing the 49-year-old Dorion to a contract extension that will keep him in the Capital through the 2024-25 season, with a club option for 2025-26.

“Dating to when he was named GM in 2016, Pierre has worked tirelessly towards building an organization that can compete with the National Hockey League’s best,” Senators owner Eugene Melnyk said today in a club press release. “He’s dedicated, detailed and maintains a sound hockey mind. Under Pierre’s leadership, we have the utmost confidence that this team will soon be recognized as one that is consistently meriting success.”

Dorion is entering his 6th year as GM but his time with the club dates back to 2007. In that time, he’s served as Ottawa’s chief scout, director of player personnel and assistant GM, all under former GM Bryan Murray. Dorion is about to enter his 28th season in the NHL, which also included two years as an amateur scout for the New York Rangers and 11 seasons as an amateur scouting coordinator and chief scout with the Montreal Canadiens.

If you judge Dorion strictly by Ottawa’s recent standings, an extension wouldn’t be the first thing that pops to mind.

In his first year as GM, the Senators went all the way to the Conference Final, losing Game 7 to Pittsburgh in overtime (damn you, Chris Kunitz). However, the club has completely cratered over the last four years. In that time, the Sens have finished 30th, 31st and then 30th before finally slipping inside the top 30 last season (in a 31-team league), placing 23rd overall.

But a good portion of the losing was expected – demolition by design. Dorion has spent most of the last three years wildly swinging a wrecking ball and picking up his key building blocks from other teams. Assuming he can make Brady Tkachuk happy in the next few weeks, the new deal also allows Dorion to calmly finish the rebuild job he started. After all, a GM with the security of a long-term contract makes far better decisions than a skittish GM who isn’t sure where he’ll be working next season.