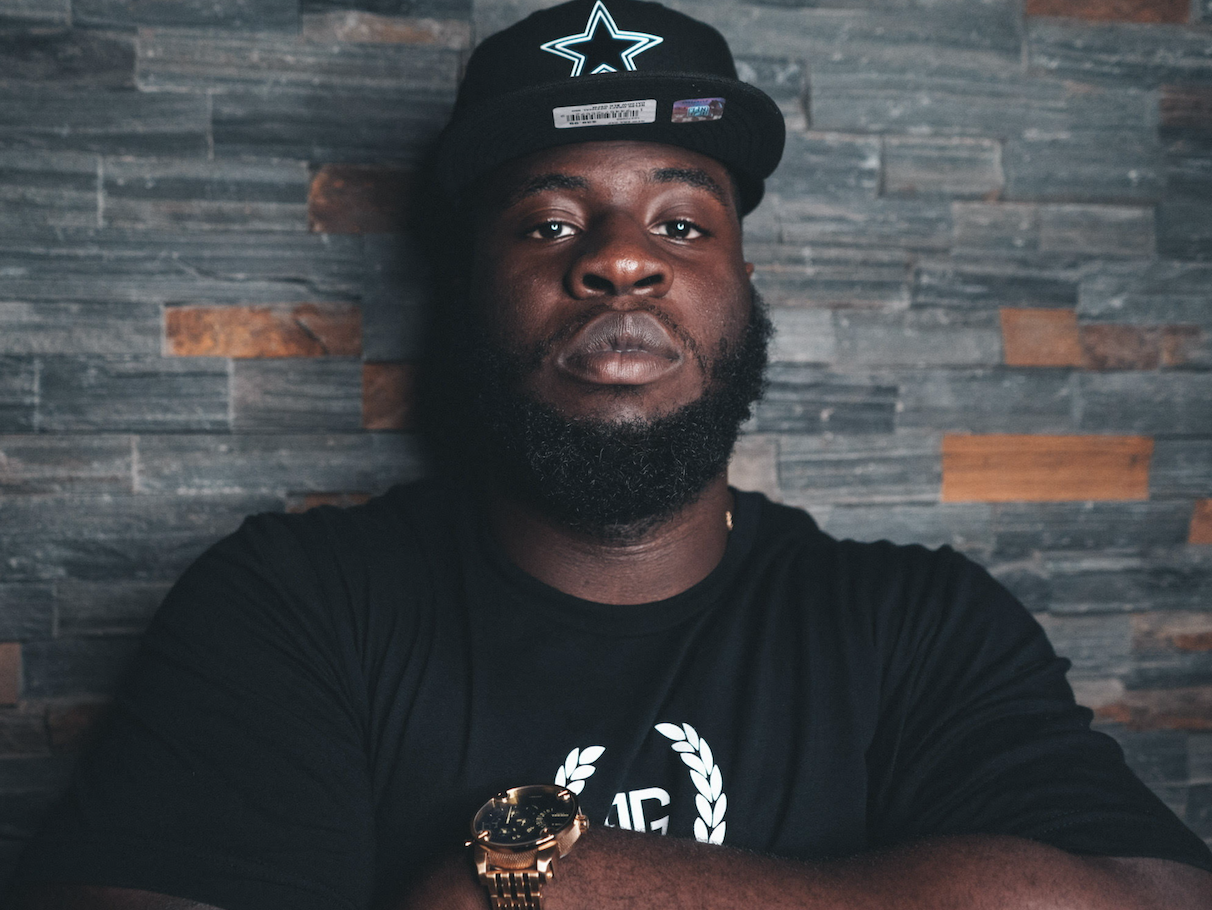 Many Canadians love the fact that Canadian football has its own set of rules that differ from those used in United States colleges and the National Football League.

While the Canadian rules provide many young athletes here the ability to play football professionally in the CFL, these rule differences do put many Canadian athletes at a disadvantage, should they want to pursue their dream of making it to the National Football League.

The words of Oklahoma Sooners Head Coach Lincoln Riley drive home this point, when Riley described his first impression of Gallimore to the Boys and Girls Podcast:

“Coming from Canada, when Neville first got here, it was almost like bringing in an 8th Grader in terms of how much exposure he had to (American) football. He was very raw… he worked hard, but he was just so far behind…”

Where others in his situation might have given up, Gallimore just worked harder and quickly changed minds. He became a dominant player during his last 2 years of college football, and a legitimate NFL prospect heading into the spring of 2020.

In April, the Dallas Cowboys selected Gallimore in the 3rd round of the NFL Draft. Gallimore would become just the third player to grow up in Ottawa and be drafted – and the first player born and raised in Ottawa to be drafted to the NFL.

It’s an achievement that wasn’t lost on Gallimore in the moment, which he made sure to mention in his NFL Draft Video.

“It means the world to me… not only to represent Canada, but to represent my city – Ottawa, Ontario… Ottawa’s my city, that is where my heart’s at.”

The 23 year old’s journey to be drafted to the NFL is complete, but another one is just beginning. While Neville Gallimore prepares for his first NFL training camp, he is joining the most talked about, debated and valuable sports franchise in the world:

You grew up in Ottawa, but your family is from Jamaica, which you represent proudly. What are some aspects of Jamaican culture that really define the way you live?

It’s like the language you speak… the morals, you know? When you’re Jamaican, respect and loyalty is everything. And on top of that, even in terms of the culture and the music that we listen to, the food that we eat, just really everything. That’s something that’s always been a part of my life. I’m Canadian, born and raised in Ottawa, Ontario, Canada but I was raised in a Jamaican household.

What are some of your favourite memories of the city?

I have a few spots…half my life in Ottawa I spent living in the west end and the second half, from age eight or nine till about the time I went to college, I lived in the south. Rideau Canal, the Rideau Centre, Herongate Mall…they took that down but that used to be the hangout spot after school. South Keys, all the Caribbean restaurants I used to go to… I didn’t branch out much when I was in highschool. I was playing football, playing my sports and I was a homebody.

Are you a Leafs fan or Sens fan?

I have to go with the Ottawa Senators. That’s my city, I gotta rep them no matter what.

When did you know that football was what you were destined for?

I mean I’ve always loved football. I was playing since I was in the fourth grade. But it actually wasn’t until the 9th grade where like, I made a decision that I was going to devote literally everything to football. I stopped playing basketball, I was really heavy in that and I made a decision to just do football. You know, take it on 100% and devote everything – my training and whatever I did – to playing football.

I know your parents have played a huge role in your becoming the person you are today. What has it been like for you to be able to go to them and show them just how far you’ve come?

It’s everything. My parents have made a lot of sacrifices. It was an awesome feeling, getting to work so hard and have my dreams come true. It’s not only my dream—in some sort of way it’s the dream of my parents for me to be able to have this success or to have this jumpstart at having success. It’s huge, and big for the city of course.

Tell us about the moment that Jerry Jones called you, and you realized that you were going to be a Dallas Cowboy. What did that feel like?

I was just sitting around, you know like every other ball player who was part of the draft, just waiting for the call. That’s when Jerry Jones reached out to me, and long story short he told me that he wanted me to be a Cowboy.  It was a surreal moment for me. I forgot how to breath for a few seconds…I just didn’t know what to say.

You know, the whole draft process… it’s tough and it sucks till it doesn’t. Nobody knows when their name is gonna get called unless you’re like the top three picks or whatever the case might be. You never know. So, to be in that position and then to have such a prestigious football program like that call me, it was everything. A lot of guys that are in the league and a lot of my friends say that’s the team that you want to be a part of. Just because it’s so rich in tradition. So to be a part of that is huge. 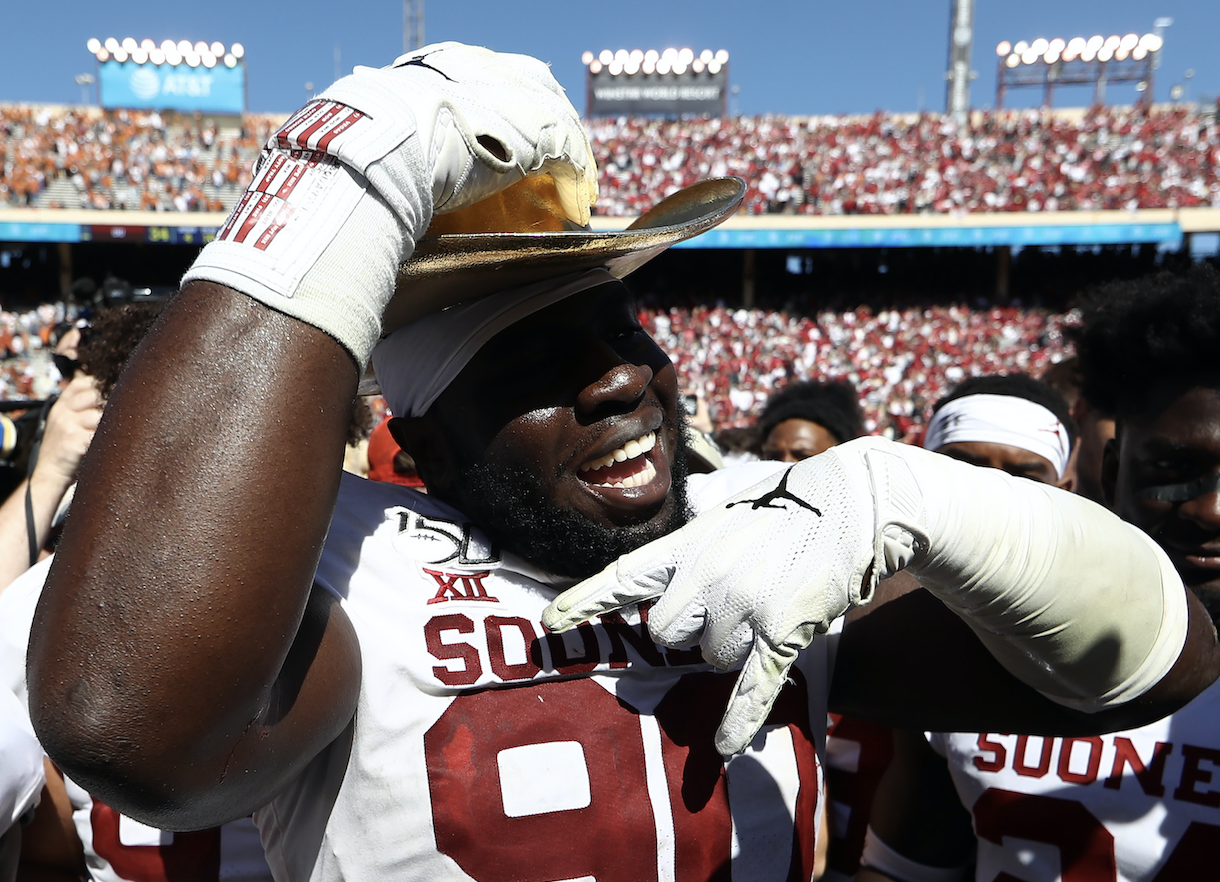 Does playing for such a high profile team excite you? Or are you a bit nervous about the media spotlight when training camp gets going? Has anyone given you any advice about handling media?

Yea I’ve gotten a lot of advice. But nah I’m not nervous. Obviously this is a big opportunity. I was actually training out here already, I’ve been living in the Frisco-Dallas area since January, so I had already fallen in love with the city. It’s just funny because I wasn’t ready to leave, and obviously things worked out. God had a plan and I was able to stay here. As far as media, I feel like I’ve never been a person that’s head over heels for the spotlight or the limelight. Being part of a big-time football team, that will come with it. But it’s how you approach it. You gotta do it with class, you gotta do everything in moderation, and you have to be mindful.

You are joining a Cowboys Defensive Line with some new faces, including another former Oklahoma Sooner, Gerald McCoy. Have you spoken to some of your new teammates?

Yea I’ve spoken to a couple of guys and I’ve been blessed to have talked to guys like Gerald Mccoy, Tyron Crawford, you know a fellow Canadian. It was just cool to see those guys reach out to me and show love, that meant a lot. They’ve helped me to prepare and to make sure my mentality is right. It’s all about keeping that work ethic and enhancing it. Just come ready to work.

It doesn’t stop here. It’s a whole other beginning.

Tell us about what life is like for you away from the field. Who are your favourite artists?

I gotta say my favourite artist right now: Pop Smoke, rest in peace. That’s probably one of my favourite artists to come out. Pop Smoke, Fivio Foreign, Sheff G. But I’m Jamaican in my blood so I listen to a lot of reggae, a lot of dancehall, a lot of afrobeats… you know the kinda music that you find your body moving to and you don’t even know what’s going on, you know?

If you could give one piece of advice to a young kid growing up in Ottawa that wants to follow in your footsteps, what would you tell them?

I’d say that it’s never a problem to dream, but what you gotta be able to do with that dream is put it into action. And really work, work that much harder when people tell you that you can’t do something. Don’t ever let anyone determine your success. All of that is determined by you. Do everything with a positive but determined mindset. It’s okay to be hard on yourself, but you also have to give yourself more credit if you’re really putting in the work. And that’s between you and you. You know how much work you’re putting in and how much value you’re putting into your craft. If you’re having faith and living it, everything else will take care of itself. 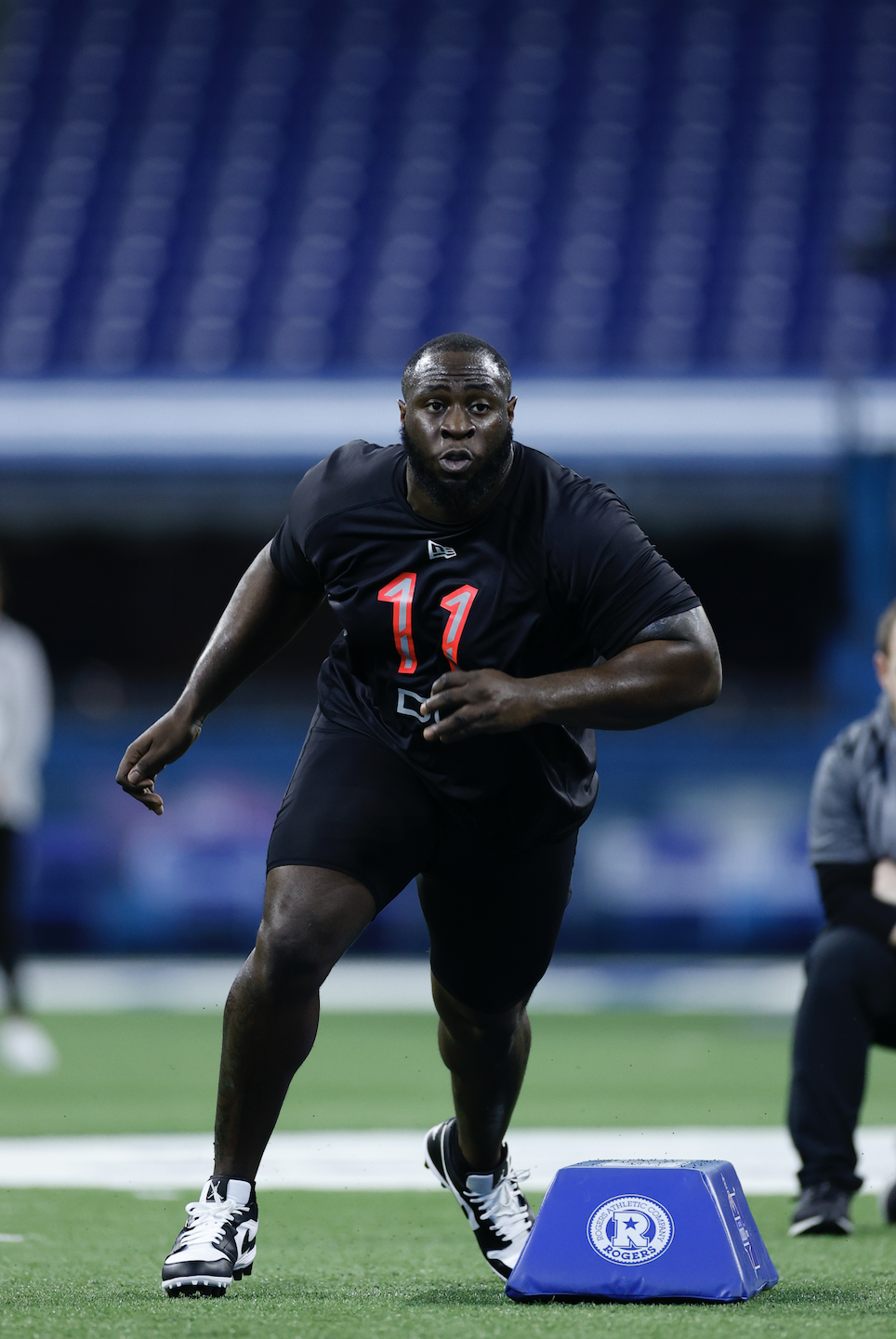 As you prepare for your first NFL training camp, what is your goal for this upcoming season?

You know I’ve been asked that a few times, and I’m not really one to speak about what I want to do. My goal is to just make sure I’m coming in. Full throttle. I’m in great shape and just ready to compete, earn my spot and show that I’m a dominant ball player. That’s the biggest thing that I’m trying to show.