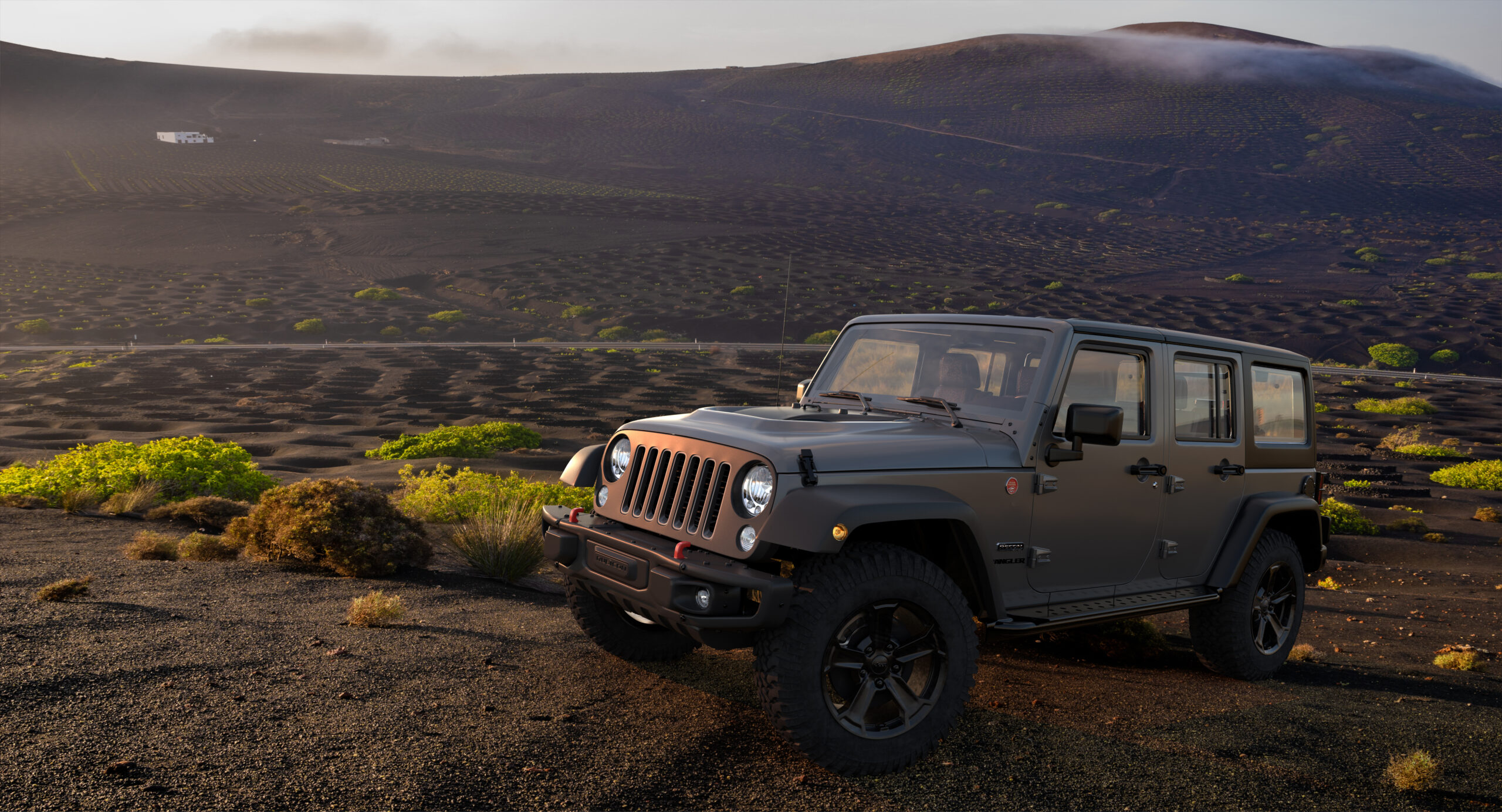 Jeep’s brand has been around for over 80 years. Though the company, and their all-terrain-style vehicles, tie back to World War II, they are still known for their reliability and outstanding off-road capabilities today.

Jeeps were originally designed for ground combat. Their large tires, boxy shape, strong  front grill are all military features, and their removable door and top weren’t designed with fun in mind – instead, this feature was added to make entry and exit easier for soldiers during combat.
The name Jeep was inspired by a character in the 1930s comic series Popeye. Jeep was a dog that climbed trees, walked through walls, and could fly.
Jeep has grown exponentially since then. They now have over 2,400 dealerships in the US alone, where the company is worth between 22 and $33.5 billion. 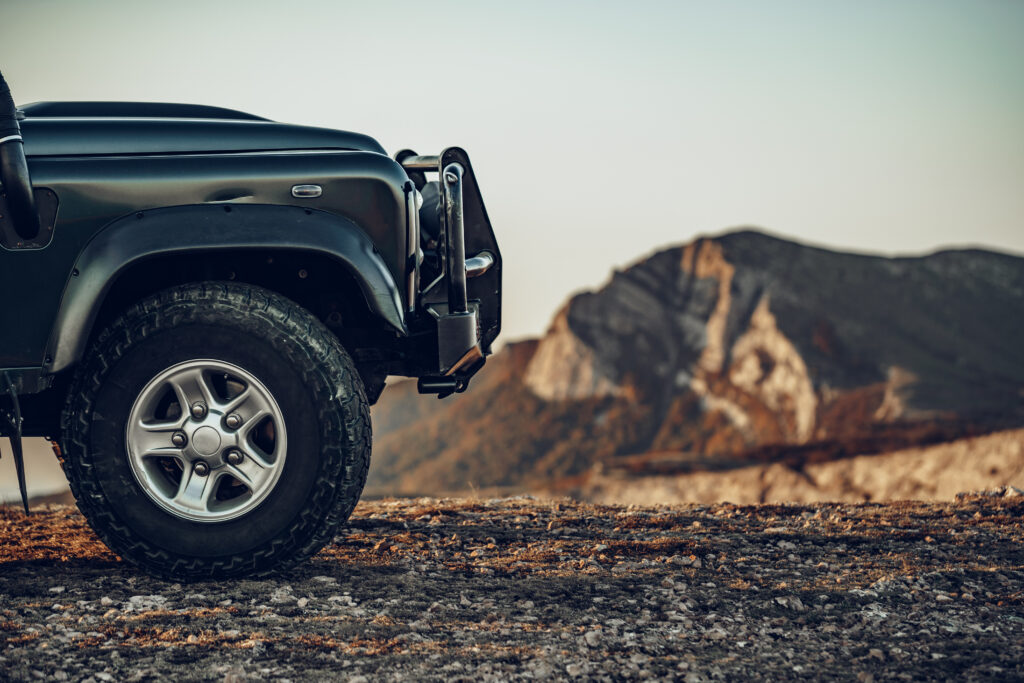