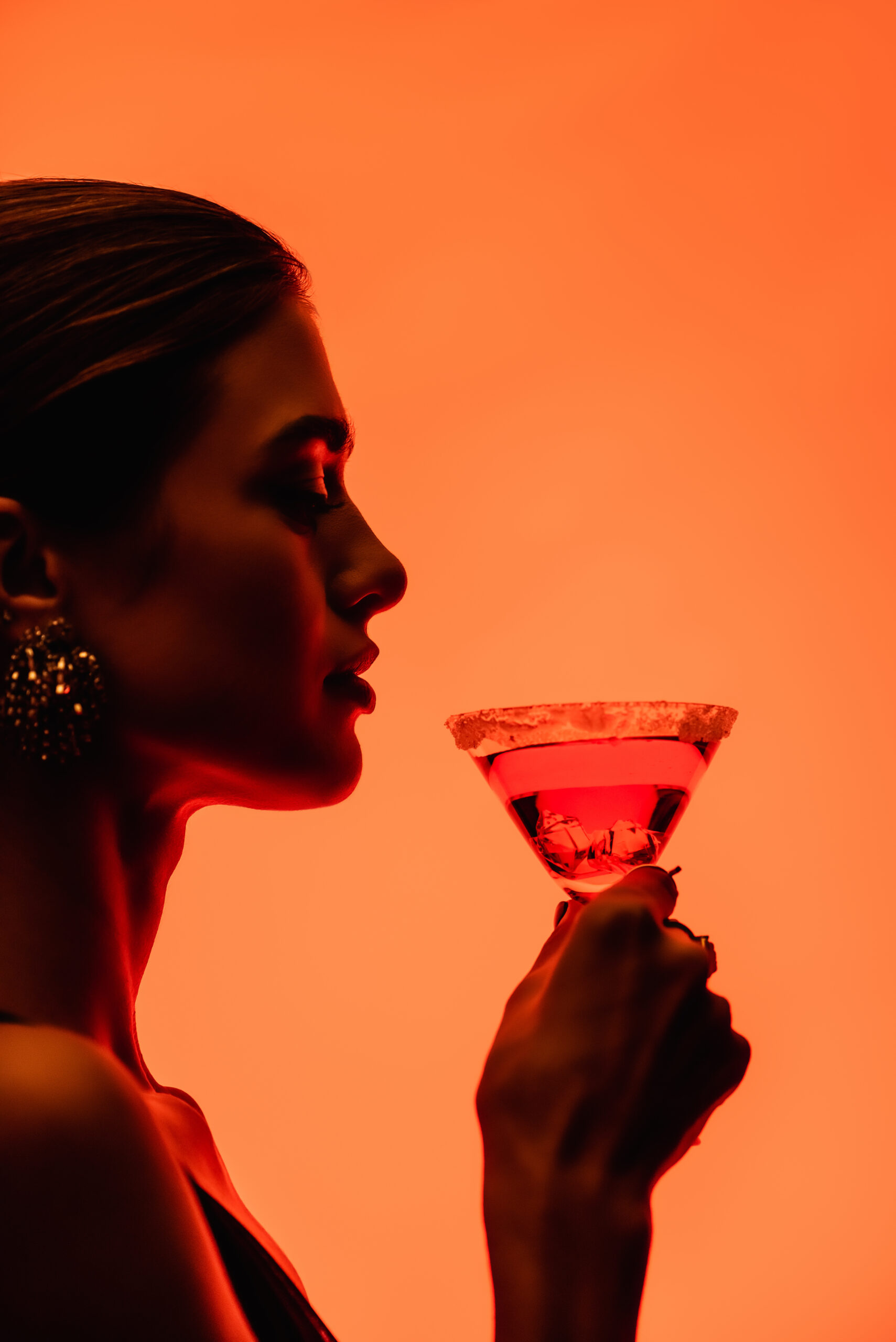 International drink & bar outlet Drink International recently released their report on the top 50 best selling cocktails from around the world, gathering data from establishments across the globe.

But the top tier drink on this list hasn’t wavered in recent years, and that is an Old Fashioned.

According to Drinks International

“King of the cocktails is the Old Fashioned – and that’s six years straight this vanguard drink of the classic cocktail revival has topped our poll. The Old Fashioned shows no sign of waning – indeed, this American whiskey classic is picking up pace, says our poll. Almost 35% of bars said it was their top-selling classic. Make it with bourbon, or rye as they probably did way back when. The mastermind of the classics David Wondrich says: “One sugar cube wetted with three dashes of Angostura bitters and a little soda, crushed, stirred with a large ice cube and two ounces of rye.”

Fans of the Old Fashioned in Ottawa can know that they’re not alone.