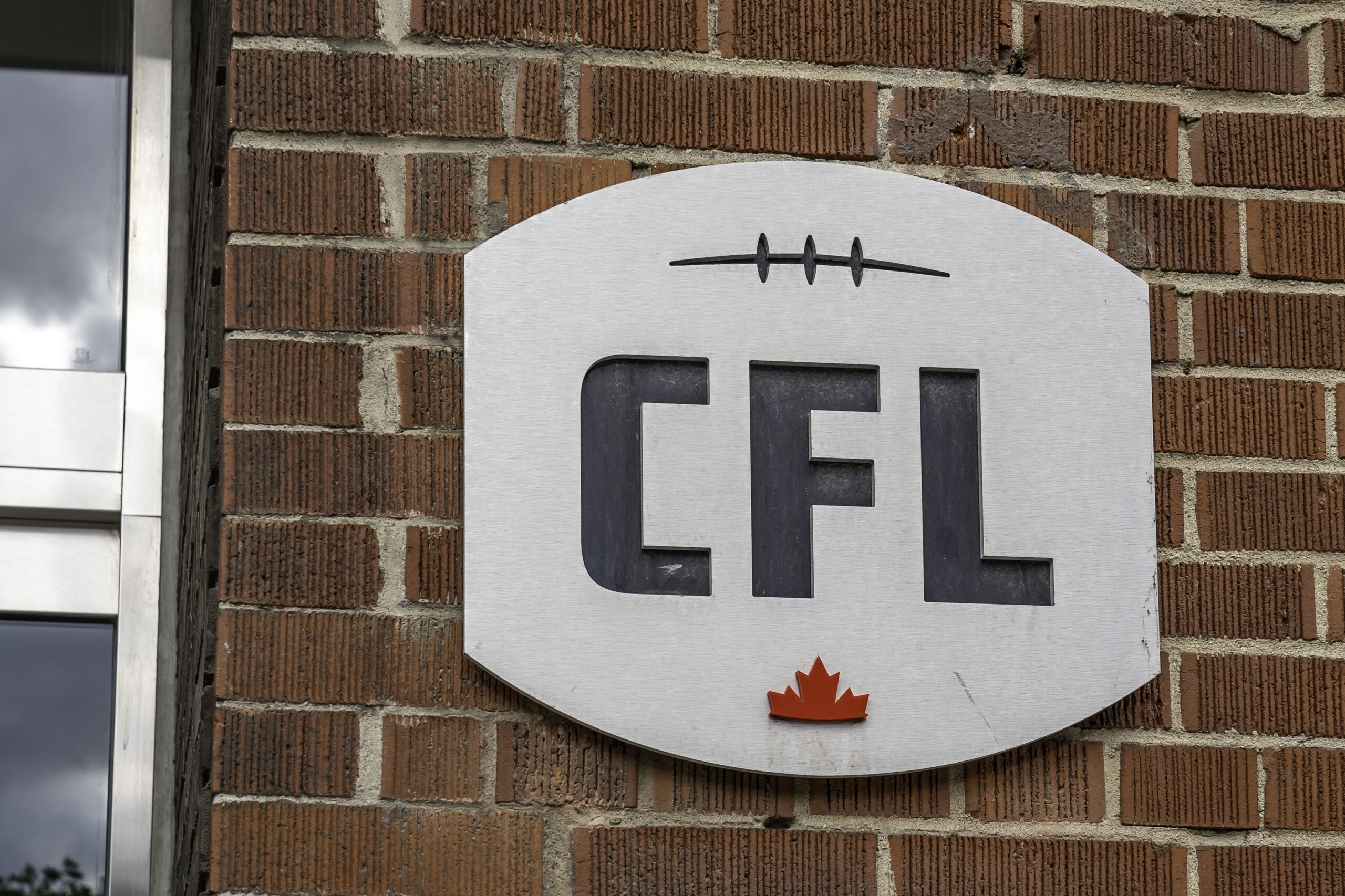 As the Ottawa Redblacks prepare for a visit from the B.C. Lions Saturday night – their first home game since November 2019 – they still haven’t answered one very basic question: Are they going to be any good this year?

It’s still impossible to judge for certain after such a long layoff, so many personnel changes and only two games played. The Redblacks enter Week 4 with a 1-1 record and with the offence off to such a sluggish start, they’re probably feeling fortunate not to be loitering in the Eastern division basement with 0-2 Hamilton. The Ti-Cats were the pre-season favourite to win the East and their offence has, surprisingly, been even worse than Ottawa’s, posting just 14 points through two weeks.

This year, any success the Redblacks have enjoyed has come primarily from their defence, which is an odd way to describe a team that’s given up 400+ yards in each of their first two games – a 16-12 win in Edmonton and a 23-10 loss in Saskatchewan on Saturday.

But the defence has had three things in their favour.

1) While teams have been able to move the ball on them, they haven’t been easy to score on. They’ve allowed just one touchdown in two games.

2) The Redblacks D has made some huge plays, particularly in the win over Edmonton in Week 1. They provided the winning score on an interception return for a touchdown and made a game-saving tackle near the goal line as time expired.

3) The Redblacks offence hasn’t exactly given them a tough act to follow.

Here’s the thing about offence versus defence. Offence is about creation, while defence is about destroying that creation. And anyone who’s tried to build something in their garage will know it’s far easier to destroy than create. The choreography of creating offence just takes a little longer to get right, particularly after the long layoff and not a single preseason game.

The Redblacks are still getting used to a new playbook with a new head coach in Paul LaPolice, a new quarterback in Matt Nichols and a new feature running back in Timothy Flanders. The Manitoba Mafia all came east this year as reigning champs, helping Winnipeg win the most recent Grey Cup. This Saturday, LaPolice will become the first head coach not named Rick Campbell to ever lead a Redblacks team onto the field at TD Place.

It’s difficult to imagine the Ottawa offence improving much anytime soon. Nichols showed improvement in Regina, but still doesn’t appear to be all the way back from his shoulder surgery two years ago. He’s the team’s only real chance at success this season. Meanwhile, Flanders had rushed 19 times for 74 yards until being injured in Saskatchewan on Saturday night. Ottawa had no other running back on their depth chart so, for the rest of the night, they handed the role to wide receiver DeVonte Dedmon.

No matter who plays quarterback or running back, they’ll need help from the offensive line. But that’s also not likely to be an area of strength – not in the early going, anyway. On Saturday, the O-line was nothing but rookies, except for centre Mark Korte. “Old man” Korte is now in his third CFL season. The club hopes to get veteran Nolan MacMillan back from injury soon.

With the retirement of Brad Sinopoli, even more is expected of receiver R.J. Harris, also entering his third season with the club. Harris found his groove on the weekend with 5 catches for 101 yards, including a gorgeous, diving catch for 42 yards. Rookie receiver Ryan Davis, the all-time reception leader at Auburn, is an intriguing player who’s shown flashes of excellence. In week one, Davis scored a long touchdown on a cross-field lateral during a punt return. The most exciting play of the Ottawa season so far was overturned, even though officials on the field ruled it a touchdown and replays appeared to show nothing conclusive to indicate it was a forward lateral.

It may be some time before we see what the 2021 Redblacks can or cannot do. For now, after 21 months off with major roster changes, it’s all about trying to work out the kinks, especially on offence. That process continues in the home opener this Saturday.

The Ottawa Sports and Entertainment Group announced Monday that, effective September 12th, all fans 12 and over will need to provide proof of full COVID-19 vaccination before they can buy Redblacks or 67’s tickets.