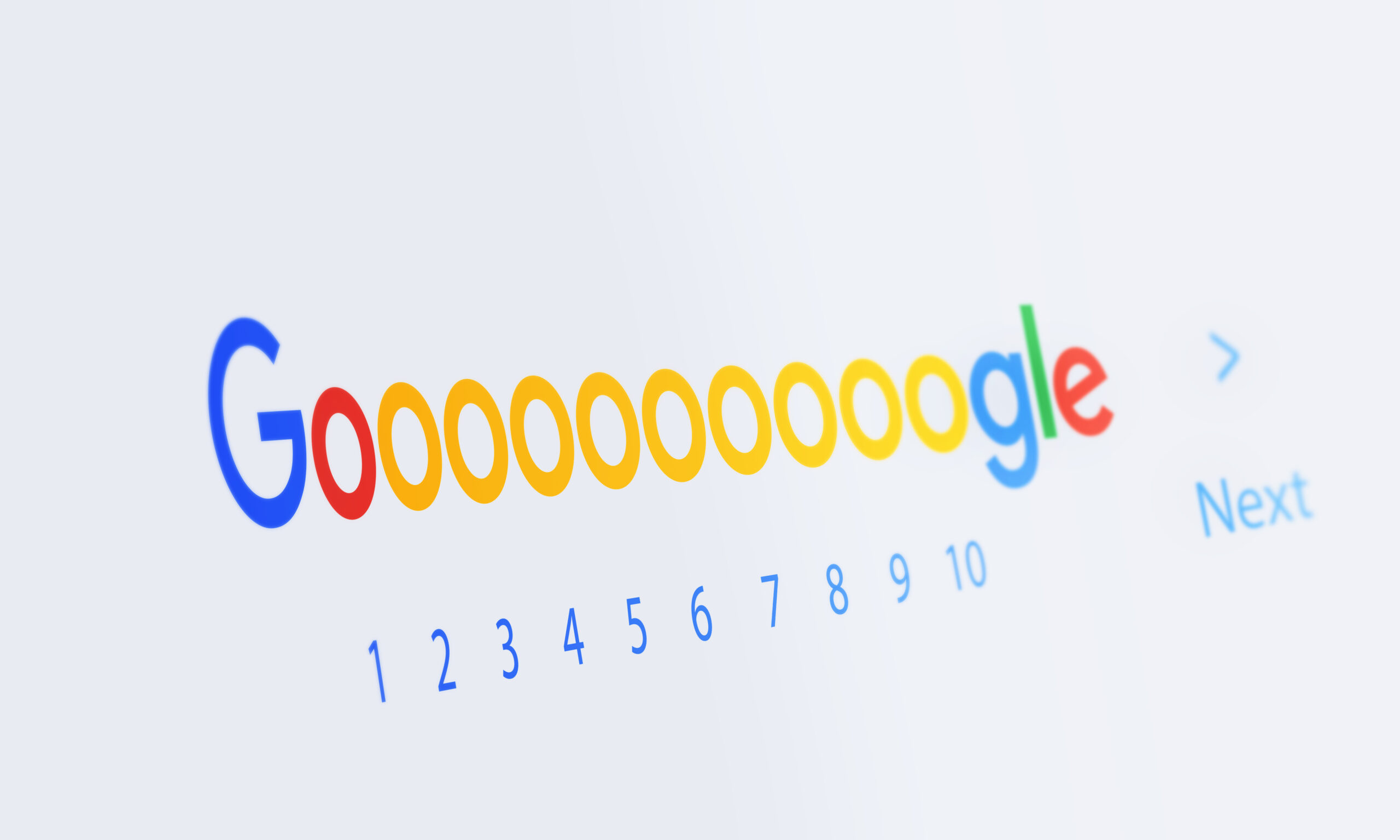 Back in 1996, Larry Page and Sergey Brin, Stanford University students, were given a project to better filter internet searches. They originally named it ‘Backrub’ but later changed it to Google.

The word ‘Google’ was originated by Milton Sirotta, the nephew of a mathematician, came up with ‘googol’ when his uncle asked him to think of a word to represent 1 followed by 100 zeroes. The founders of the popular search engine would later vary the spelling to ‘Google’ and then adopted the word to signify ‘an infinite amount of information’.

Google has now become one of the top SEO internationally and has developed a number of different programs such as G-mail, Google Maps, Google Docs, Google Apps and much more. It is one of the wealthiest companies with a market value of $1,538.9 Billion USD as of 2020.