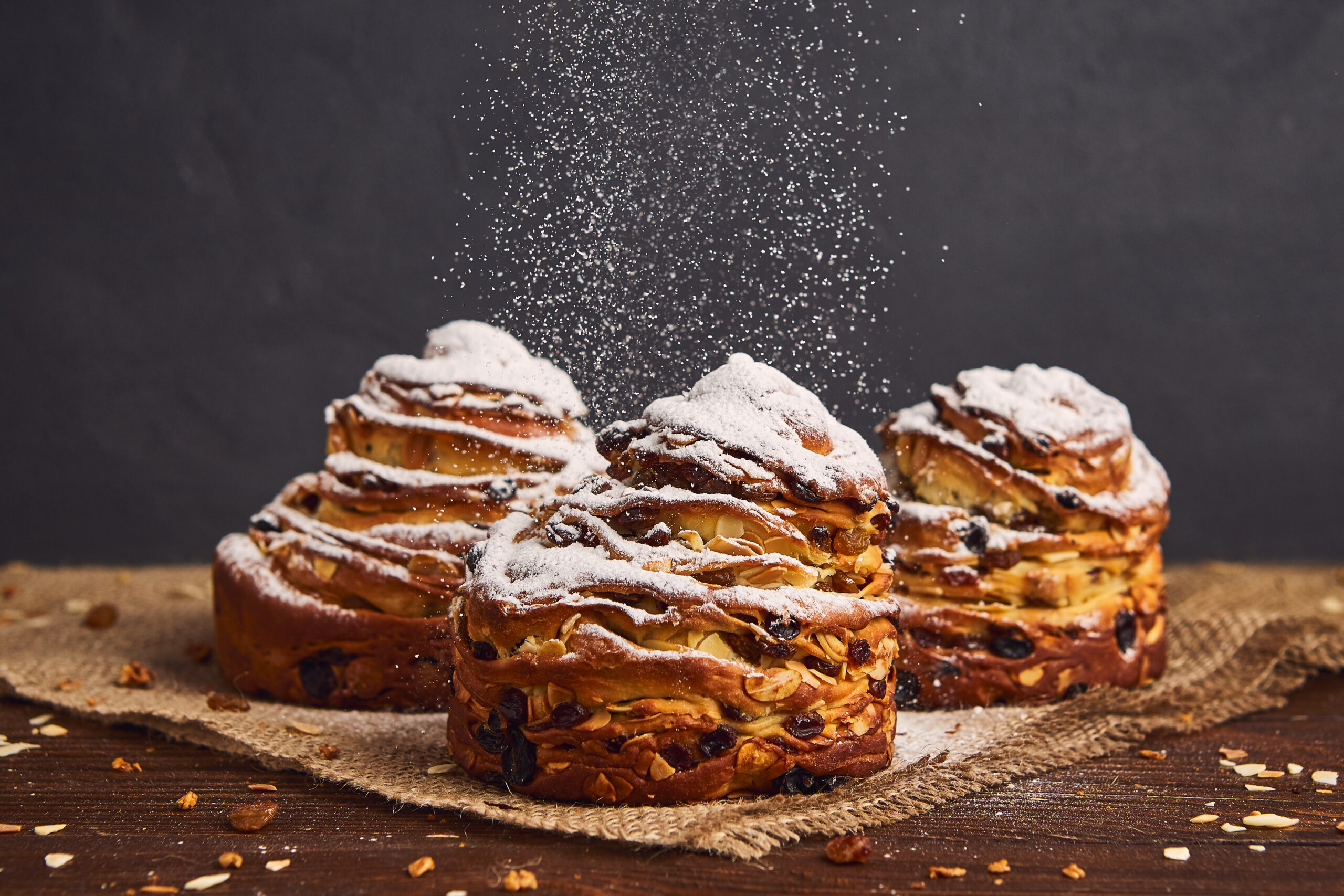 The relationship between smell and what we choose to eat isn’t a surprising one–with brands like Cinnabon perfecting the ‘nose-first’ marketing strategy by luring in potential customers with the smell of their freshly baked cinnamon buns. The correlation has seemingly been cut and dry: the better the food smells, the more likely we are to eat it.

A new study published by Northwestern University has found that the relationship between the two may be more intertwined than previously thought. Researchers found that individuals become less sensitive to food odors based on the meal they had last, with similar smelling foods not registering as strong scents. In action, this can be seen by eating pizza for lunch, then walking into an Italian restaurant. Despite the pre-established enjoyment of pizza as a meal, the smell will not be as enticing to the individual as someone who had a salad for lunch.

Researchers believe this relationship could have an evolutionary component, with the decreased smell of certain foods allowing our hunting/gathering ancestors to diversify their diets by making their scent receptors less aware of the foods they already had on hand. This is an interesting way in which the body works to make the best available choices for you subconsciously, proving once again that the human organism is often self-sufficient in its maintenance.

So next time you find yourself lured into a bakery by the smell of a sweet treat, enjoy it guilt-free–your body excels without a micromanager.