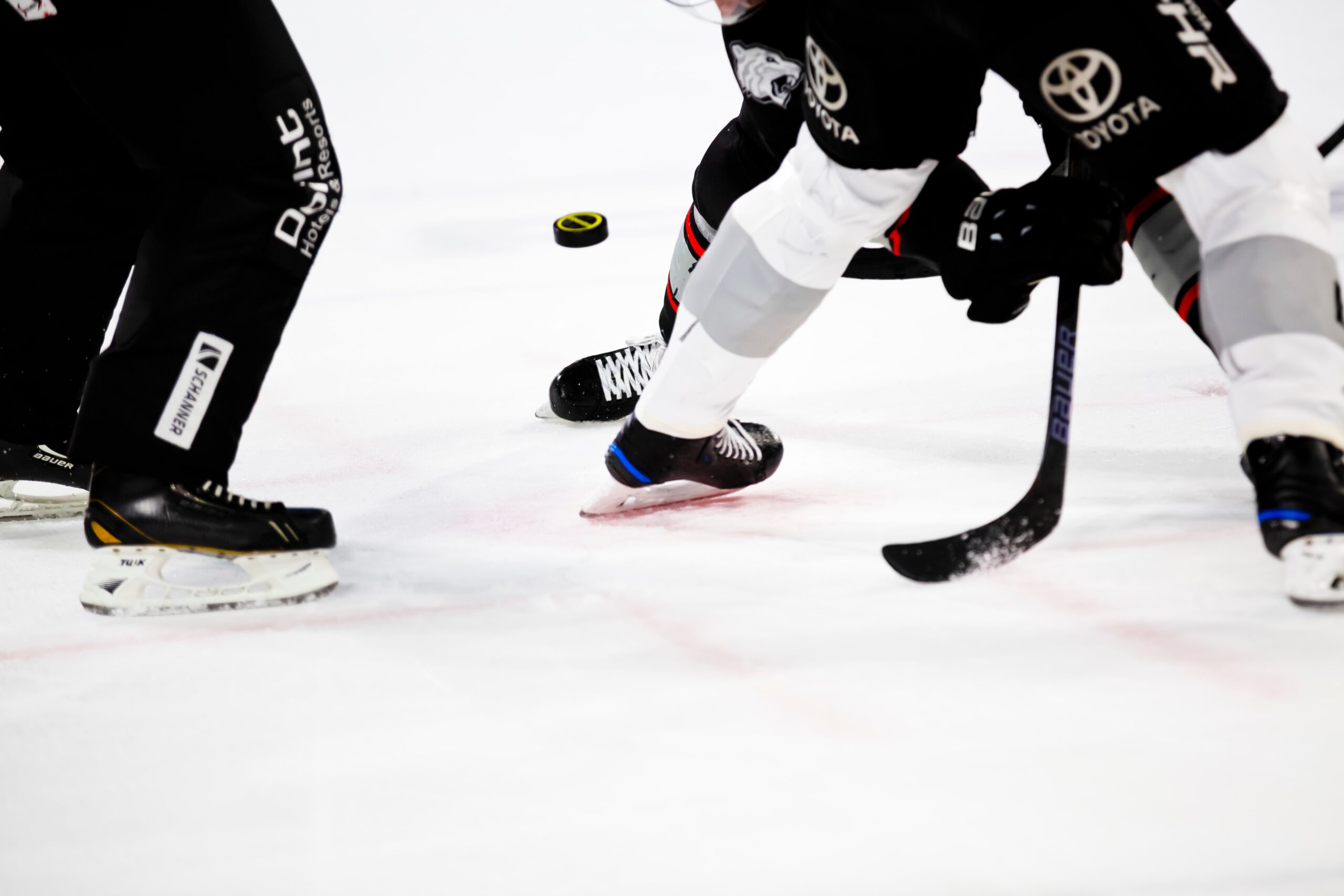 A report by Scotiabank shows that $2.6 billion per year is directly funneled into communities through hockey programs, and a total of $5.1 billion is directly and indirectly spent as a result.

The report outlined tourism (52 percent) and National Hockey League clubs and major events (31 percent) were the major contributors to local economies from hockey.

Small towns and villages across Canada saw the most benefit, with approximately 77 per cent of the tourism effect being centred in small communities of around 100,000 people or less. More than $1 billion flows into small communities as a direct result of hockey, with a much larger economic impact from indirect spending.

Canada has more than 5,000 full-time jobs related to hockey, and thousands more having part-time or volunteer jobs in the sport.

Nearly 2,500 hockey rinks across the country help reinforce the culture of hockey, with 90 percent of Canadians believing that hockey is a central thread of the Canadian cultural fabric.

Canadians spend an average of 7 hours per week engaging with activities related to hockey.

“Although it is not to be considered direct impact (or incremental benefit), it is reported that the economic activity related to hockey is in excess of $11.2 billion annually in Canada,” said the authors of the report.