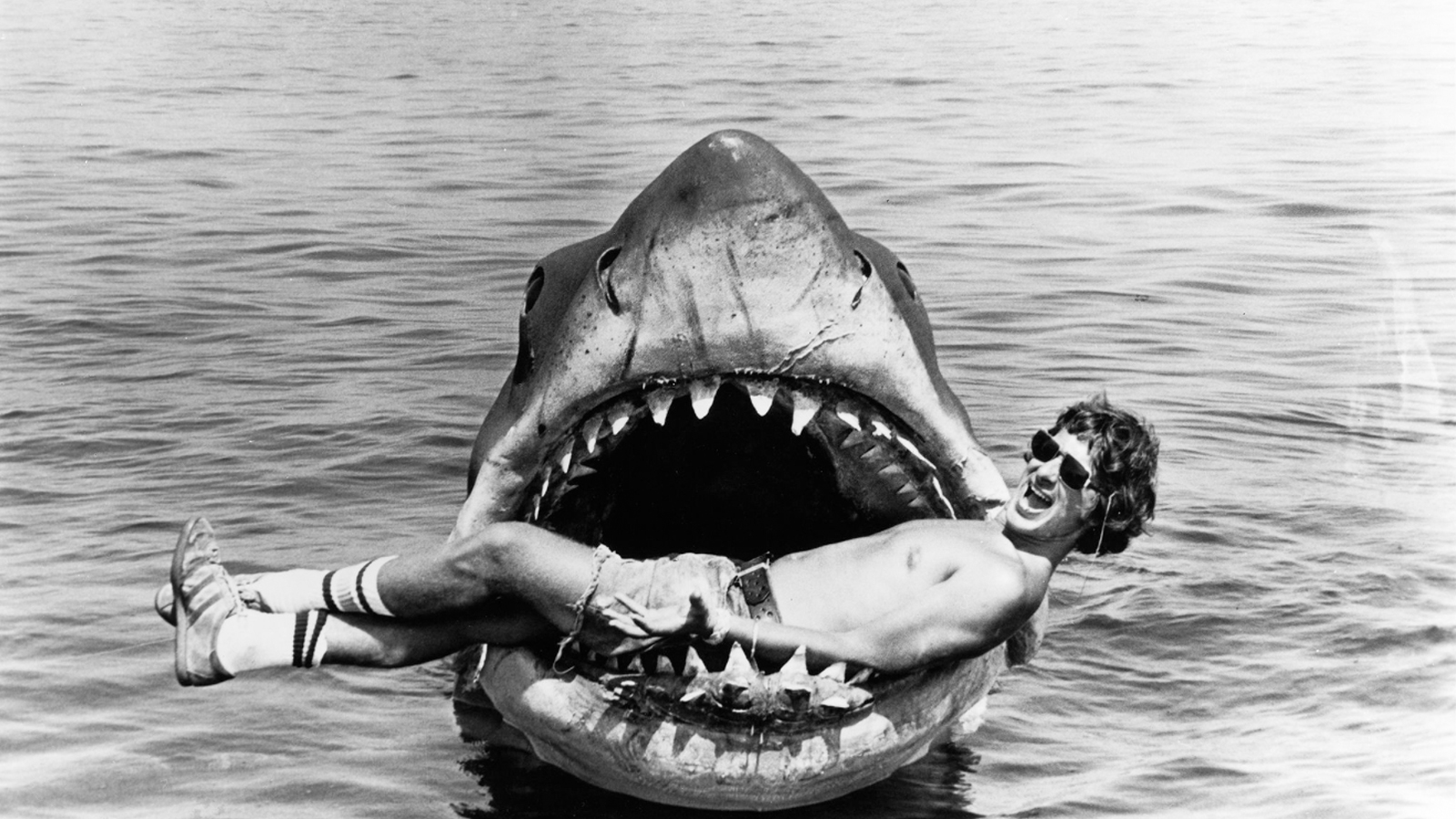 2020 marks the 45th anniversary of the hit blockbuster and cinema classic, Jaws.

The movie, which was directed by Steven Spielberg, was fairly unoriginal by today’s standards, and yet broke records and was a hit success.

The film featured a grisly shark hunter, police captain, and scientist who team up to find and kill a man-eating shark. The plot was simple: animal eats people, people kill animal, and yet the movie was the first film to surpass $100 million at the box office, generating over $450 million.

This record would be broken two years later by Star Wars, but both Star Wars and Jaws still hold the number one and two spots for most successful franchises of all time.

Adjusted for inflation, the Jaws franchise totalled more than $2 billion in revenue in 2011 estimates for a film that “shouldn’t have been made,” said Spielberg.

Despite lengthy delays of the film and an ever-increasing budget, as well as continuous errors in production, the film was a massive success.

The key to its success wasn’t its expensive shark robot, or predominantly male cast, or even the young Spielberg directing it – it was its marketing.

When the film was first set at a budget of $3.5 million and 55 days of shooting, there were high expectations for how the successful Peter Benchley adaptation would fare on the big screen. But over 150 days and almost $14 million later, Universal Studios was just eager to get it out and done with.

The film had tanked in production, and was surely a money pit due its poor transition from script to screen. The release date was changed from Christmas 1974 to summer 1975, in part because of delays but also due to a loss of interest.

In 1975, most low-budget films were quietly released in the summer, with larger films being released during the holiday season. Jaws was set to fly under the radar as an expensive mistake, but its positive reception made Universal Studios double-down on its investment.

Millions were spent on advertising shortly after its release, and audiences were invited every evening during primetime television to experience the horror of Jaws in short trailers, and they turned up in droves.

Other studios noticed the success that advertising had on the almost-failed film, and followed suit, but never to the same success (except for Star Wars of course).

After the release of Jaws, summertime became the focus of mass-marketing campaigns for films, with special release dates set before the July 4th weekend.

This was because Jaws achieved its success through advertising the film in an almost cult-like way, similar to the constant bombardment of car or soda advertising that many saw in the 70s.

It would take large investments in marketing to pay dividends at the box office, which meant larger Hollywood studios benefited primarily as smaller firms were cut out.

After the release of Jaws, summer releases became the focus of mass-marketing campaigns for films, with special release dates set before the July 4th weekend.

Instead, studios would have to pique audiences’ interest with interesting plots, celebrity actors, or costly special effects, and so independent films began focusing on becoming the stars of their own niches and moving away from the resource-powerful Hollywood-style films. By rising to the top of their niche markets, they were able to captivate audiences without spending millions on advertising.

Today, independent films have been taking over the film industry, and account for most of the cinema being nominated for academy awards despite $1.8 billion being spent on advertising by mainstream Hollywood studios.

Although far from original by today’s standards, the way Jaws captivated audiences 45 years ago is still seen as the standard for blockbuster films, and set the stage for mass-marketing in the film industry.